Sara Ramirez – who is best known for playing the proud bisexual character Callie Torres on Grey’s Anatomy – came out as bisexual while giving a speech at the 40 to None Summit in Los Angeles, this weekend.

So many of our youth experiencing homelessness are youth whose lives touch on many intersections—whether they be gender identity, gender expression, race, class, sexual orientation, religion, citizenship status.”

And, because of the intersections that exist in my own life: Woman, multi-racial woman, woman of color, queer, bisexual, Mexican-Irish American, immigrant, and raised by families heavily rooted in Catholicism on both my Mexican and Irish sides. I am deeply invested in projects that allow our youth’s voices to be heard, and that support our youth in owning their own complex narratives so that we can show up for them in the ways they need us to.”

Ramirez, who has been married to husband Ryan DeBolt since 2011, is a member of the True Colors Fund board of directors and an outspoken advocate for LGBTQ rights. 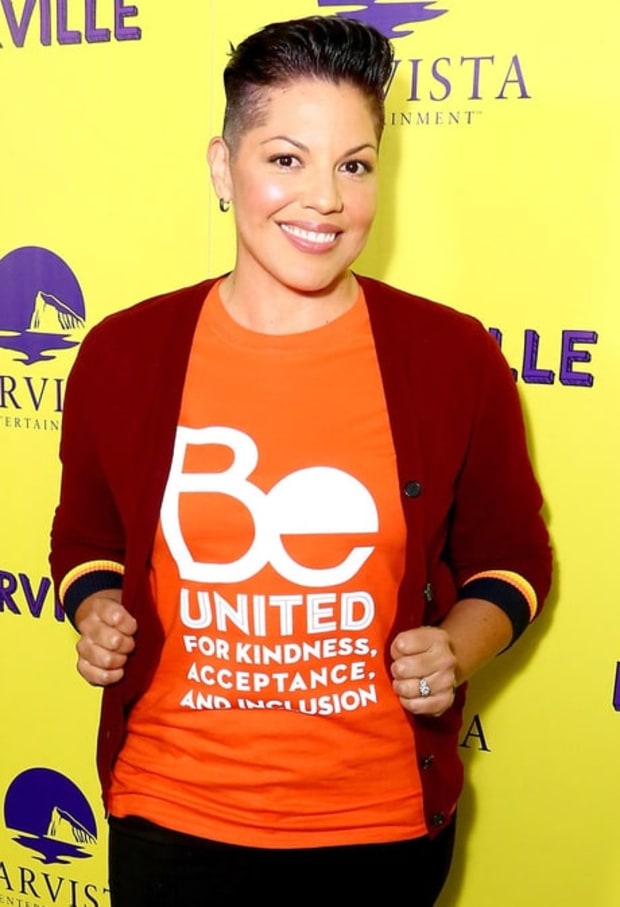 Ramirez, 41, previously played the role of Dr. Callie Thorne, who also identified as bisexual, on the medical drama. On the series, she initially played the love interest and eventual wife to George O’Malley (T.R. Knight).

The actress left the hit ABC medical drama after 10 years this past May.

Watch her full remarks below.