DIY Heavy Rock three-piece, Thunder On The Left, music has been described as a riff-based melting pot of alternative rock, hip-hop, and progressive rock.

Fronted be queer vocalist Carla, the group have been building a solid and loyal following the last couples of years, and this week, they dropped the title track and first single from their anticipated debut studio album, National Insecurity. 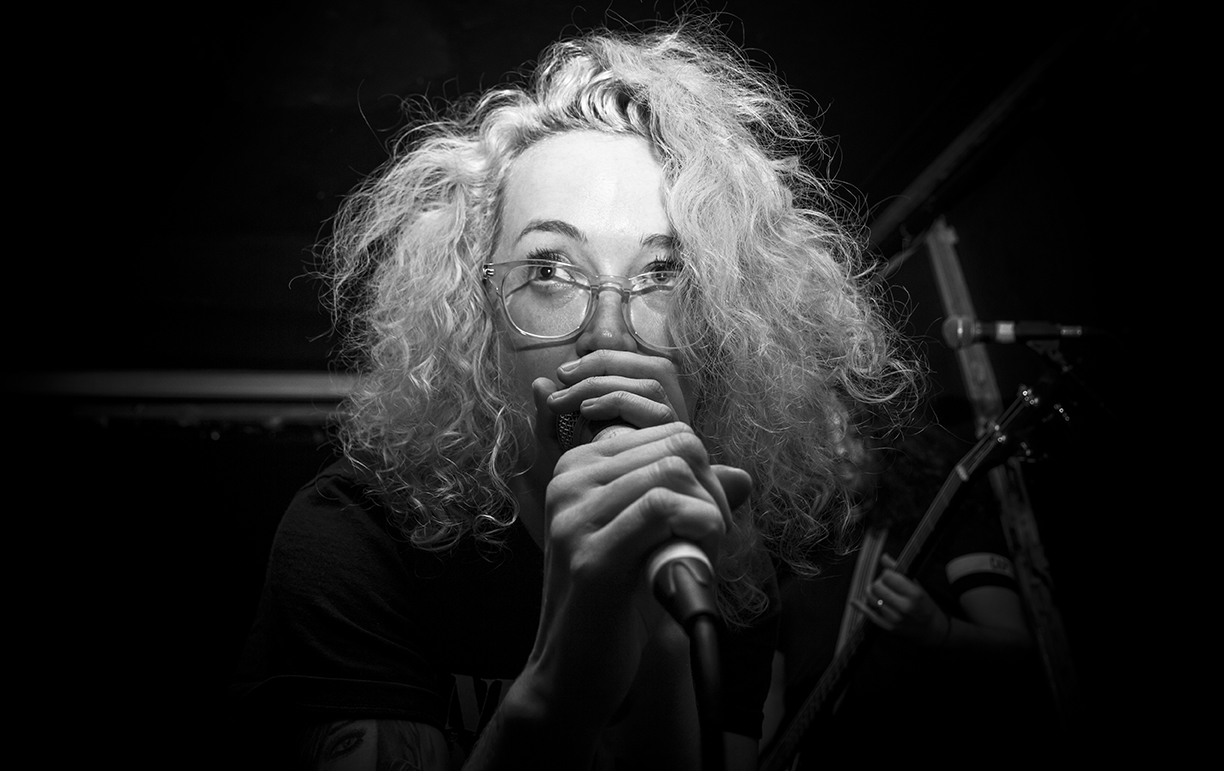 National Insecurity is the first track the band have dropped since their debut EP, The Art Of Letting Go, which was released almost two years ago.

Opening with the lyrics, ‘brush your teeth it’s time for bed, are you living are you dead?’, National Insecurity is an ominous and sinister depiction of a dystopian world that the band envisage we are heading towards thanks to society being conditioned to a hyper-dependancy on – and addiction to – technology.

The video sees the lead character (depicted by Carla) suffering from trauma in the opening scene when they suddenly realise they are completely disconnected from reality due to their compulsion and over-reliance on technology.

The scenes un-fold to reveal a character (yes, the guy with lights in his eyes) known as ‘Dystopia’; who is seen entering from the background of the living room and represents a looming stalker-like presence, symbolising the rapid take-over of the character’s sense of freedom from technology they are surrounded by.

The single cover (designed by band artist collaborator, Christopher Allen) features a further statement of a burning mobile phone, something that for Thunder On The Left epitomises the perfect form of rebellion, and the key to remaining mindful in this ever distracted society. 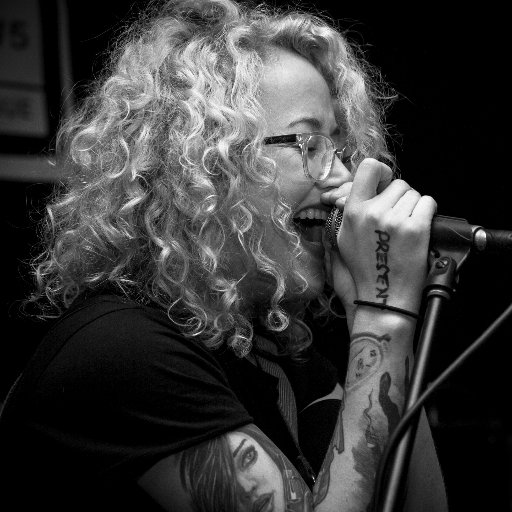 The band embrace this in their music further, having been seen to write on their hands at live shows the words ‘present’ on one hand, and ‘distracted’ on the other – something they feel represents the eternal modern day struggle in the ‘always online’ culture we live in.