Evan Rachel Wood has hit out at the press coverage of Amber Heard’s bisexuality, and ridiculous headlines that allege Amber’s “lesbian friends” urged her to leave husband Johnny Depp.

Since the news hit the air waves that Heard had filed for divorce and was granted a temporary restraining order against her estranged husband, a number of news reports have discussed her sexuality in a derogatory manner. 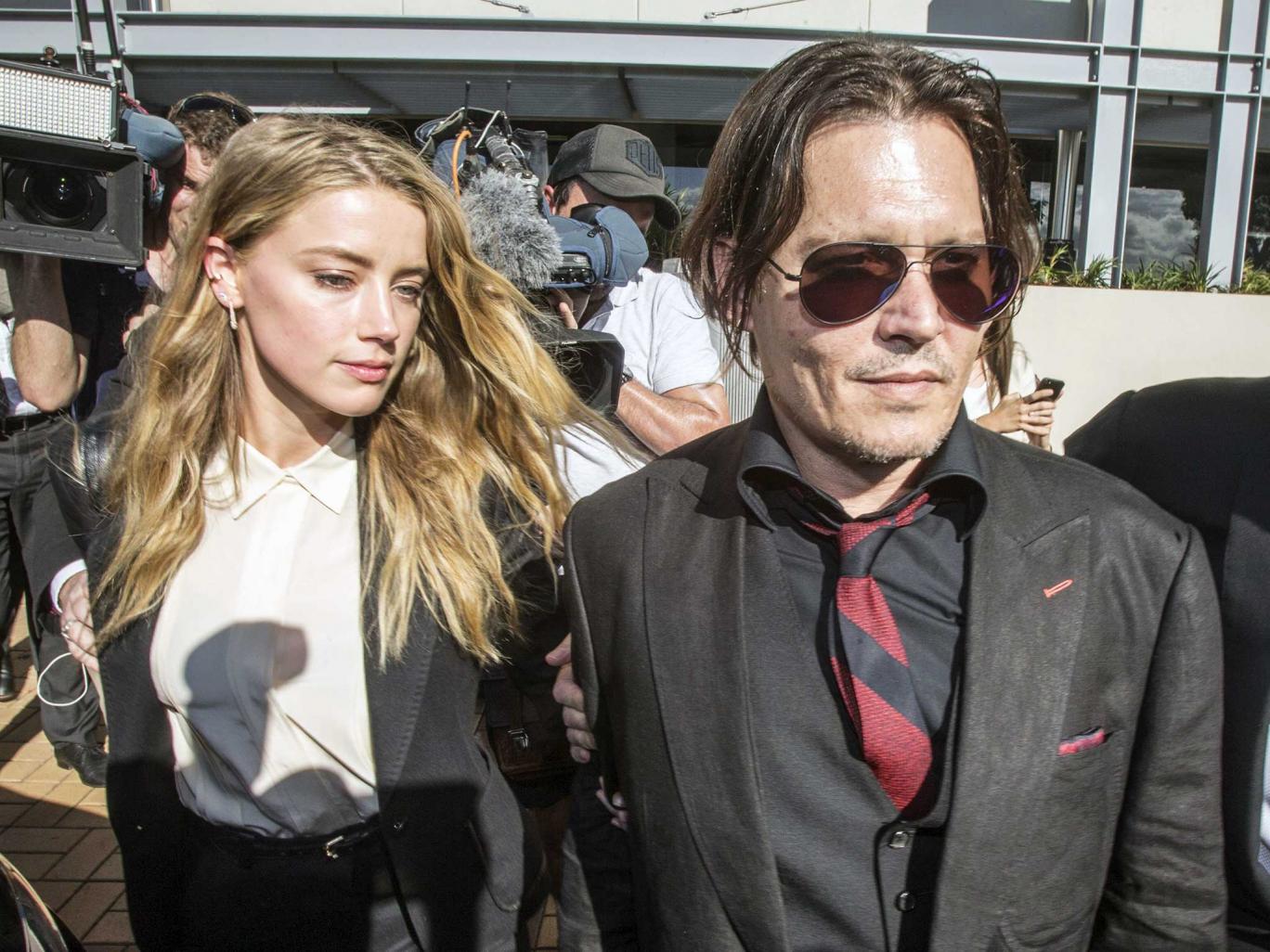 Stories are surfacing that Depp became suspicious of Heard’s relationship with the model – with the actor reportedly ‘driven insane’ over worries that his wife had strayed. 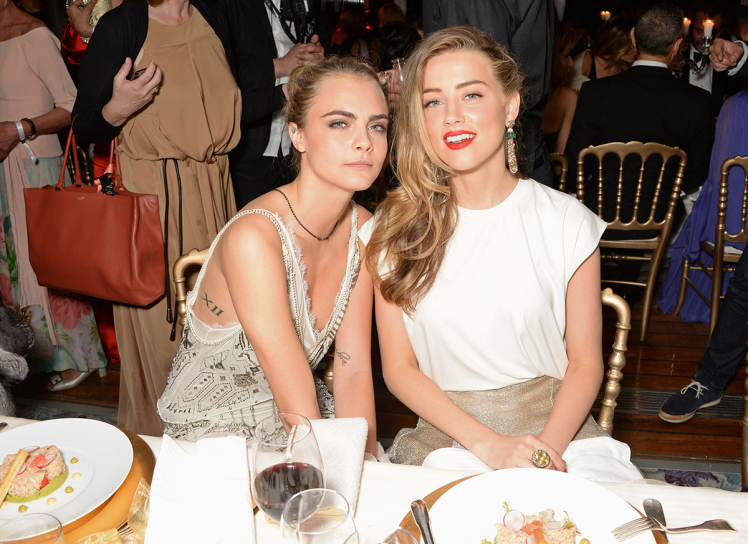 Wood – who is also openly bisexual – shared her thoughts Twitter this weekend.

Amber Heard‘s sexuality is only relevant in that bi women are at far greater risk of experiencing intimate partner violence. Bisexuality however is not a reason for violence. It doesn’t mean Heard is somehow immoral or deserving of abuse.”

Wood is also said to have retweeted a tweet, which read,

What does amber being bisexual and having lesbian friends have to do with anything? F*** the media seriously..”

Heard appeared in court on Friday, with a visible bruise on her face, and alleged that Depp threw a Phone at her face last Saturday and was also violent towards her on several occasions during their 15-month marriage.

Heard wrote in the court documents.

I live in fear that Johnny will return to the residence unannounced to terrorise me, physically and emotionally,”

Amber is attempting to secure a premature financial resolution by alleging abuse. Her current application for a temporary restraining order along with her financial requests appear to be in response to the negative media attention she received earlier this week after filing for divorce.”

The negative media coverage Wasser alludes to is the commentary surrounding the fact Heard chose to file for a divorce just days after Depp’s mother Betty Sue died.

Depp has not released a statement since the news Heard had been granted a restraining order has emerged. But after the news they did not have a prenupt agreement and Heard was choosing to seek spousal support, he said the following.

Given the brevity of this marriage and the most recent and tragic loss of his mother, Johnny will not respond to any of the malicious false stories, gossip, misinformation and lies about his personal life. Hopefully, the dissolution of this short marriage will be resolved quickly.”