The Pirelli calendar has long been known for its provocative images of some of the world’s top models.

But for its 2016 edition, it has taken a new direction – swapping sex for power with a series of black and white portraits of high-profile professional women taken by Annie Leibovitz. 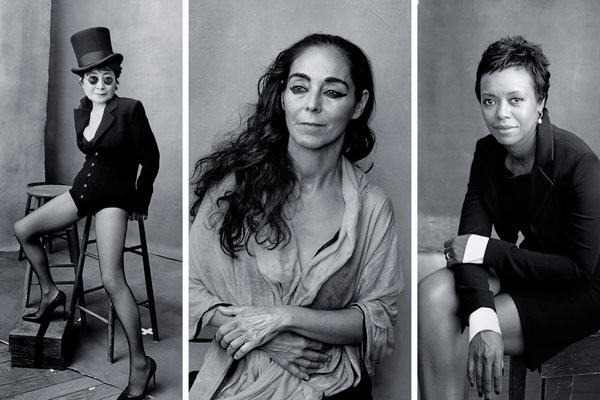 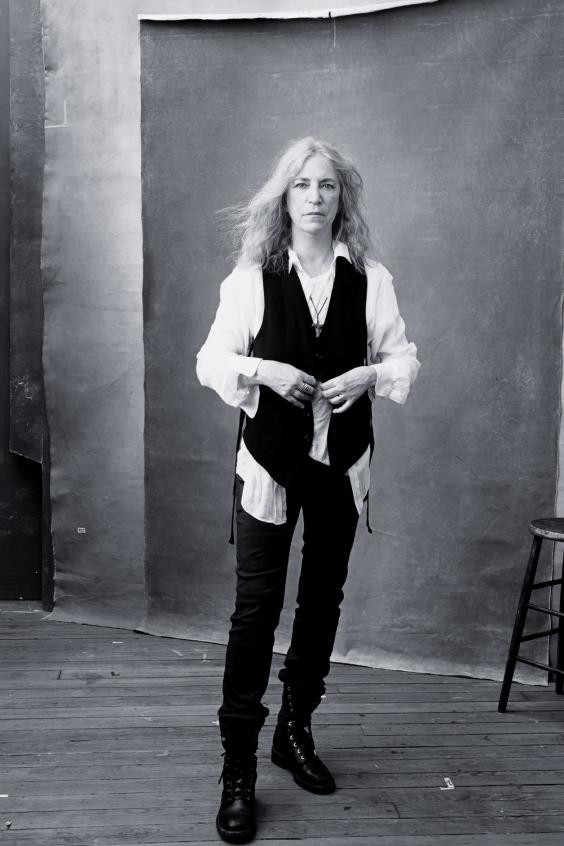 Artist Yoko Ono, musician Patti Smith, author Fran Lebowitz, blogger Tavi Gevinson and model and philanthropist Natalia Vodianova are featured in the calendar – which is being hailed as a “bold step” that proves women are being “celebrated for their achievements” and not just their looks. 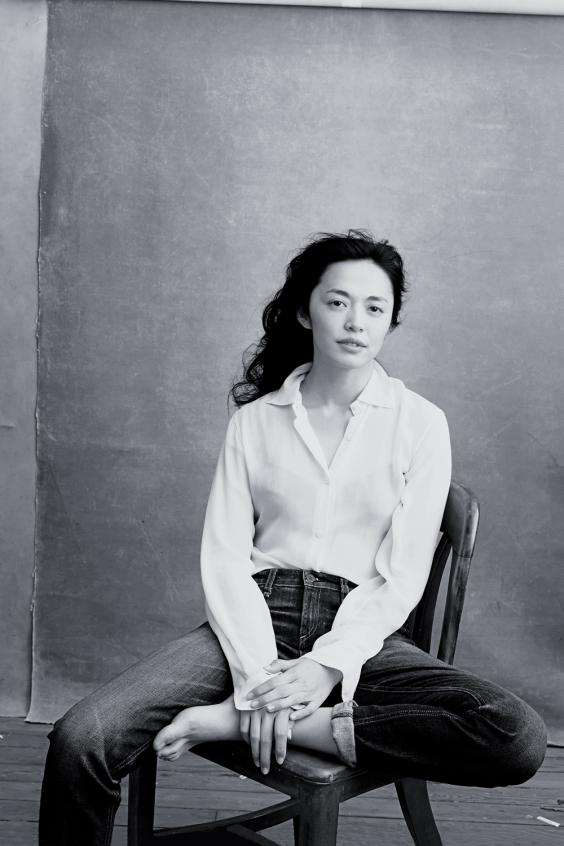 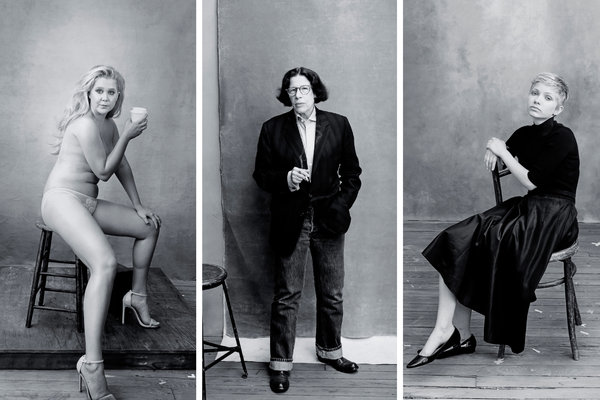 Nudity is kept to a minimum, with only tennis star Serena Williams and comedian Amy Schumer appearing in underwear. 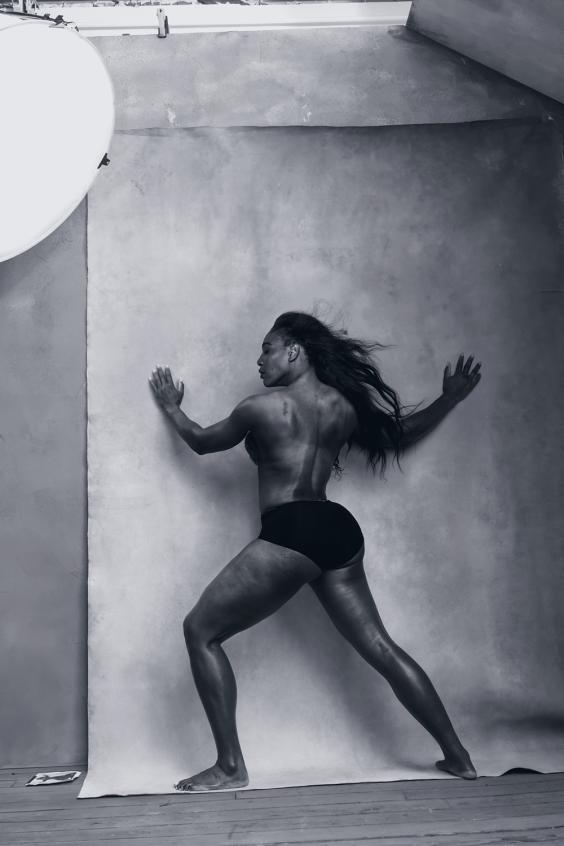 Leibovitz, one of only a handful of women photographers to work on the calendar in its 51 years, said:

It is a departure. I started to think about the roles women play, women who have achieved something. I thought the women should look strong but natural.”

We are in the midst of a perfect storm of cultural icons and politics and Hollywood. Between the first credible woman presidential candidate, all the powerful female characters on television from ‘Supergirl’ to ‘Madam Secretary’ to ‘Scandal,’ the pressure for parity in pay, it is impossible to ignore the empowerment of women. Besides, who uses a calendar anymore? It has to stand for something else.”

This video showing how children react to Caitlyn Jenner‘s transition is making me tear up with happiness, as I think about a world that is more accepting of the trans community.

The children who participated in the focus group video were presented with two pictures.

The first was a photo of a muscular 1976 Bruce Jenner in all his Olympic glory and the second a photo of Caitlyn Jenner in a red dress from her recent photo spread in Vanity Fair.

They were then told the photos showed the same person.

While one child said, “How could a boy turn into a girl? That’s impossible,” the conversation eventually turned into one of acceptance.

It’s important to be yourself because if you’re not yourself, then who are you?”

The kids were also shown some of the reaction, both positive and negative, to Jenner on social media.

They looked at each other in astonishment when read a tweet, which read:

Bruce Jenner is a sick man and I don’t need a psychiatrist to tell me Bruce Jenner has a mental disorder.”

Several had thoughtful and mature reactions.

I think they’re just scared of change, I think they just want everything to stay the same because they just don’t know how to handle it. It’s important for you to be yourself because if you’re not yourself then who are you?”

The cover, which was shot by famed queer photographer, Annie Leibovitz, is set to grace the July 2015 issue of the magazine. You can see the landmark cover below.