The law comes a month after the city of Charlotte passed a measure protecting gay, lesbian, bisexual and transgender people from being discriminated against by businesses.

Legislators have gone out of their way to stigmatize and marginalize transgender North Carolinians by pushing ugly and fundamentally untrue stereotypes that are based on fear and ignorance and not supported by the experiences of more than 200 cities with these protections.”

Those who were against the bill mainly opposed the idea of transgender people being allowed to use their preferred bathroom.

I signed bipartisan legislation to stop the breach of basic privacy and etiquette, ensure privacy in bathrooms and locker rooms.

Ordinance defied common sense, allowing men to use women’s bathroom/locker room for instance. That’s why I signed bipartisan bill to stop it

Others argued that the ordinance would put women at risk because male predators will be able to enter women’s bathrooms with ease.

Thousands of LGBT veterans have fought to secure our freedom, only to have the rug pulled out from under them by the North Carolina legislature’s willingness to wipe protections for local veterans off the books. Gov. McCrory must take a stand for fairness and equality for all and veto any bill that would increase the risk of discrimination.”

The senior U.S. senator from Colorado reintroduced on Tuesday legislation intended to aid LGBT elder Americans, which continue to face difficulty in accessing resources afforded generally to the older population. 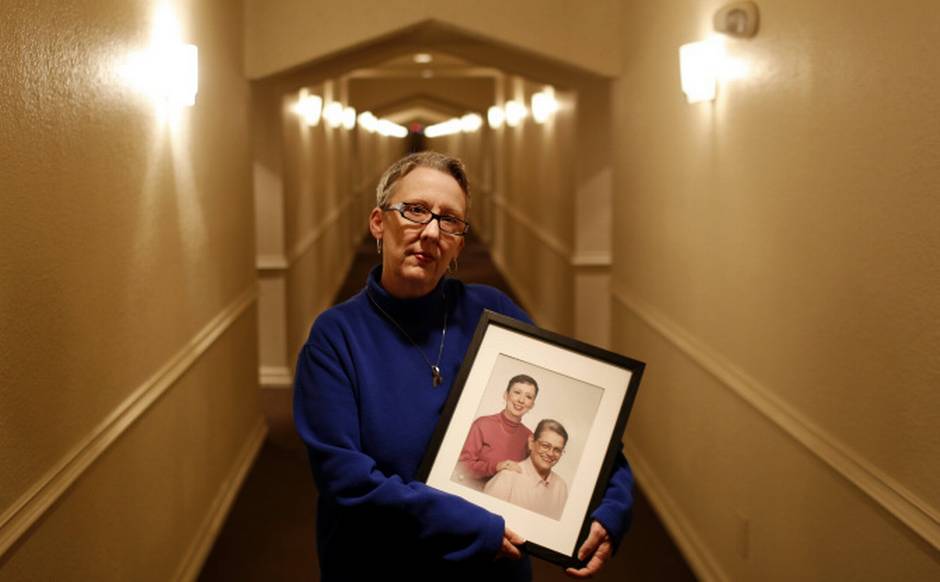 Sen. Michael Bennet (D-Colo.) introduced the omnibus bill, which is known as LGBT Elder Americans Act and aims to make additional resources available to elder LGBT Americans. The bill, which would build upon the Older Americans Act, would designate LGBT seniors as a vulnerable population and permanently establish a National Resource Center on LGBT Ageing. Bennet said in a statement the legislation is important because as the number of Americans age 65 and older surges over the next few decades, the number of LGBT older adults is expected to double to 3 million by 2030.

As baby boomers continue to age, it’s important that we understand the unique needs of this diverse generation. For LGBT seniors, questions about health care and financial issues can be particularly difficult without a trustworthy advocate to help guide them through these challenging decisions. And now, with full marriage equality thankfully the law of the land, many older LGBT couples have additional planning decisions to make.

This bill will help ageing service organisations assist older LGBT adults and their caregivers. Above all, it will provide LGBT seniors and their families the peace of mind that their best interests are being considered.” 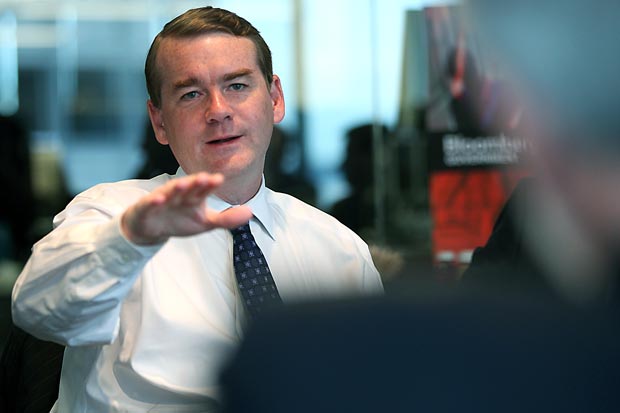 Joining Bennet as original co-sponsors of the legislation are Sen. Tammy Baldwin (D-Wis.), the only out lesbian in the U.S. Senate, and Sen. Jeff Merkley (D-Ore.), who’s known as a champion of LGBT rights.

According to a fact sheet accompanying the bill, many Area Agencies on Aging, or local organisations that seek to foster independence in aging, offer LGBT cultural competence training to their staff, but very few offer LGBT-specific programs or outreach.

Less than half say they would be able to offer or fund LGBT-specific services, the fact sheet says. The legislation was first introduced in 2012 during the 112th Congress. In the previous Congress, Rep. Suzanne Bonamici (D-Ore.) introduced LGBT-inclusive legislation inclusive to the reauthorisation the Older Americans Act through fiscal year 2018, but neither her version, nor the Republican version of the legislation, saw any traction.

According to a fact sheet, The LGBT Elder Americans Act would make numerous accommodations for LGBT older Americans.

Michael Adams, executive director of Services & Advocacy for GLBT Elders, or SAGE, praised the introduction of the bill, but anticipated difficulty in passage going forward.

On the heels of yesterday’s LGBT-inclusive White House Conference on Aging, it’s now time for Congress to act to address the many ways that federal aging services and programs are not effectively addressing the needs of LGBT older people .

That’s why SAGE is so grateful to Sen. Bennet for his leadership in re-introducing the LGBT Elder Americans Act. While it’s no secret that it’s difficult to move legislation through Congress in this polarised environment, the proposed act should be common sense for anybody interested in fairness for LGBT people.”

The Department of Housing and Urban Development on Monday issued new guidance on rules to ensure that gay people are protected from discrimination in federally subsidised housing, particularly in programs designed for older Americans.

The White House hosted a conference this week, something that is done only once every decade. The previous conference had over 1200 delegates in attendance, with one single delegate representing the entire LGBT community.

This year, they chose to downsize the event, and invite around 200 delegates to discuss the problems of elderly Americans.

The Washington Post reports that the new HUD policy expands the department’s Equal Access Rule, designed to protect people who live in federal housing or use federal rent vouchers.

The Equal Access Rule said a person could not be evicted or refused accommodation because of sexual orientation. The new policy clarifies that no owner or administrator of HUD-subsidized housing or FHA-assisted financing may even inquire about the sexual orientation or gender identity of an applicant. Violators would be subjected to HUD sanctions, and there is no religious freedom exemption.

With a recent report showing that housing discrimination against LGBT elders is rampant, this is just the kind of leadership we need from the federal government. Now we need to make sure that these anti discrimination protections are effectively implemented.”

An Oregon bakery who discriminated against a lesbian couple, that wanted to order a wedding cake, could have to pay up to $200,000. The exact amount will be determined at a hearing next month.

In January 2013, Sweet Cakes refused to sell a cake to Laurel Bowman and Rachel Cryer for their wedding. Bowman told newspapers that one of the co-owners of the bakery told her the wedding would be an “abomination to the lord.”

Bowman filed an anti-discrimination complaint with the state later that year, citing a 2007 law that protects the rights of gay, lesbian, bisexual or transgender individuals.

An administrative law judge has rejected the owners’ contention that they had the right to reject the order, based on their religious beliefs, as the bakery is not a religious institution.

In Oregon, such cases may be heard either before an administrative law judge or taken to civil court. Both sides had had sought a speedy decision in the dispute, but in his order, administrative Judge Alan McCullough found that the facts in the case supported charges of unlawful discrimination.

“The entire time, I felt the law was very much on our side because the law is black and white. You cannot discriminate on the basis of sexual orientation.”

“The (administrative law judge) recognized that all of the state’s claims but one were baseless and not supported by the facts of the case. We view this as a partial victory. However, the (judge) ruled wrongly that the Kleins’ right not to design and create a work of art celebrating an event which violates the tenets of their religion is not protected by the Oregon or federal constitutions.

This is a wrong and dangerous result for religious liberty and rights of conscience in Oregon. … Americans should not have to choose between adhering to their faith or closing their business, but that is what this decision means.”

The hearing scheduled for March 10 is intended to focus on the amount of damages to be awarded to the couple.

Cryer, 31, and Bowman, 30, were married on May 23, four days after a federal judge ruled that same-sex marriage was legal in Oregon.