When it comes to attending the baby shower of a lesbian couple, whether you are also a lesbian or happen to be straight, there really shouldn’t be a difference between a same-sex baby shower versus one thrown by a straight couple.

The truth is, lesbian parents are going to need the same things as straight parents to raise and care for their baby. So there’s really no need to treat a lesbian baby shower any differently than any other shower you’ve been to.

But if you’re still struggling with what to do, how to act, or what to get the baby and moms to be, here are some helpful tips to help you avoid a potentially awkward shower moment…

Just because it’s a lesbian couple, doesn’t mean you should get everything in rainbow print or bright rainbow-like colors. Let’s face it, this isn’t a gay pride parade, it’s a baby shower. Stick with the typical cute baby outfits and toys. Oh yeah, and don’t forget the diapers…lots and lots of diapers. 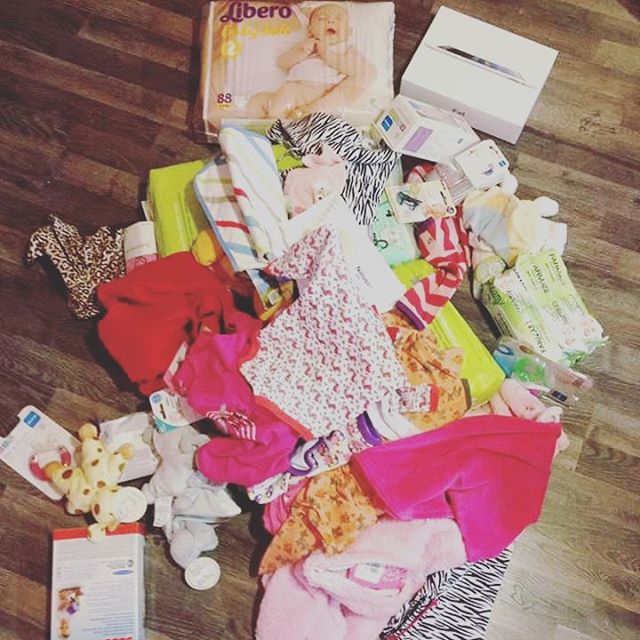 Recognize Both Moms to Be

This is important since both women will be taking equal responsibility with raising the baby. Don’t assume that one will take on a “mother” role while the other takes the “father” role. The couple will create their own blend of roles unique to them. It’s not up to you to figure that out for them.

Don’t Ask Who the Father Is

This is lesbian no-no 101. Whether it’s your first lesbian baby shower or not, you should never ask the couple this question. First of all, it’s really none of your business. And secondly, you’re basically insinuating to the moms to be that they are not going to be adequate enough to raise their child without a father figure. Even if you know the circumstances behind the pregnancy, this is never an appropriate question to ask.

Chances are if you were invited to the shower, you’re close to one of the moms to be or both. Just because it’s a lesbian couple doesn’t mean different rules apply. Over-thinking what kind of gift to give or what to say to the couple is too much unnecessary stress. Put any preconceived notions aside and just have fun at the shower with your friends.

Express Your Happiness for the Couple

It’s a universal gesture to offer your congratulations to the couple at a baby shower, as well as expressing how happy you are for them. It shouldn’t be any different for a lesbian couple. Chances are you were invited to the shower because you’re a friend anyway, so it goes without saying that you’ll be happy for them and their soon to be new family.