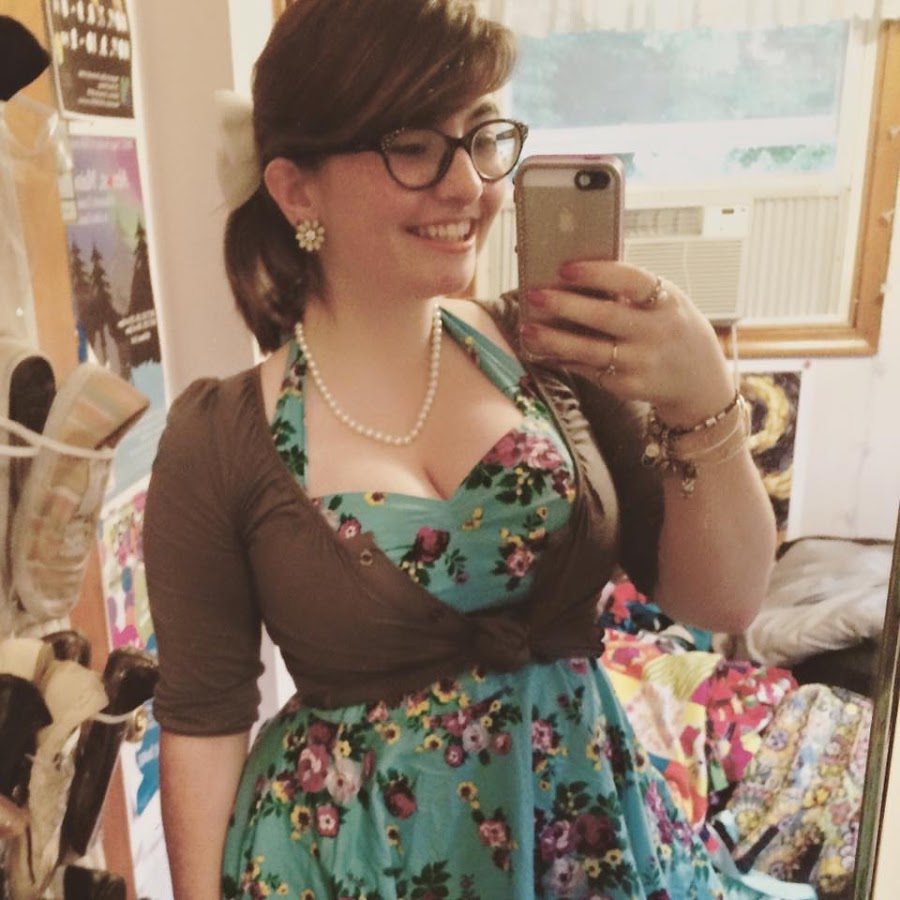 The folks at Funny or Die are back, this time mocking North Carolina’s HB2 with an “official” bathroom cop training video.

Officer Tammy Cox of the Bathroom Police shares with people the dos and don’ts when it comes to ensuring the safety of public restrooms (a.k.a. “porcelain sanctuaries”) everywhere.

She asks how to tell if someone is “harbouring any suspicious genitals on their person”.

While the concept of checking someone’s genitals in a public restroom is absurd enough to be the basis of a comedy skit, it isn’t so far from the truth in various recent incidents.

Ever since I was a child, I had always been a tomboy. I cut my hair short and I was rarely seen in anything other than a pair of jeans and a t-shirt.

When I was 10 years old, I thought that being mistaken for being in the wrong bathroom was for this reason only. It was only as I started to get older I realised actually, I don’t really look much like a girl, nor a boy. I’m 5’8″, I’m very slim, about a size 8-10. I don’t have much shape and I don’t really have many feminine characteristics.

Facially, I don’t think I clearly resemble either. I don’t wear make-up, partly because I don’t think I need to but also because I wouldn’t have a clue where to start. I would hazard a guess at 65% of the people I meet will say “hello love” and the remaining 35% will greet me with “alright mate”. And that’s not an exaggeration either way.

During my early twenties this created many problems for me as I was an extremely shy person. If someone was to mistake my gender I would literally run in the opposite direction too embarrassed to correct the culprit. Work life was a problem too, with not enough self confidence to go out and get a job I’m more than capable of doing, through fear of receiving that strange look or being judged.

Now I’m heading fast into my 30’s, my outlook has changed somewhat. I am a lot more comfortable in myself than I was in my twenties.

I embrace the way I look rather than be embarrassed about it. I am comfortable with using terms to describe myself such as ‘andro’ or ‘androgynous’ and that confidence has done wonders in allowing me to date some absolutely beautiful women, so it cant be all bad!

However there has always been one thing that has remained an issue in my life and I think always will. Public bathrooms.

Public bathrooms have become almost a phobia. I will go in them when I absolutely need to, but if I can avoid using them I will.

A packed out restaurant on a Friday night or a busy motorway service station is like an anxiety-ridden nightmare. If I can see the toilet door I will find myself watching how many people go in and come out before I think its safe to casually get up and go. But alas, 50% of the time it is inevitable that I will meet another woman in the public bathroom.

Some say nothing, perfect! probably because they are very well aware that I am female and so why would they say anything? Some, give me the look up and down as we cross paths, and unfortunately for me I doubt this is in the way that I would be hoping for. The best ones though are when I’m about to open the door to leave and almost bump into someone with an “oh, sorry” as they glance up at the door signage to make sure they’re the ones heading into the right bathroom. Sometimes to lessen my own embarrassment I say “yes, you’re in the right one” with a smile 🙂

When I went down to Brighton a few years ago one of the gay clubs had changed their toilets to all Unisex, and I know of a couple of other gay clubs that do this too.

In theory I think this is a great idea, although don’t get me wrong, I think there should still be separate men’s and women’s facilities available. I also understand the issues surrounding safety where public bathrooms are concerned.

However, in this day and age, where people are so individual, should there not be the option for those who are gay/lesbian/transsexual/transgender/gender-neutral (the list goes on) or simply just uncomfortable in their own skin, to be able to use a public bathroom without being second glanced or commented at for being in the “wrong one”?

We’re allowed (pretty much) to be whoever we want in this life and express ourselves however we feel comfortable- until it comes to toilets. You can be whoever you want, but when you need to use a public bathroom you are still segregated; MAN or WOMAN, you pick.