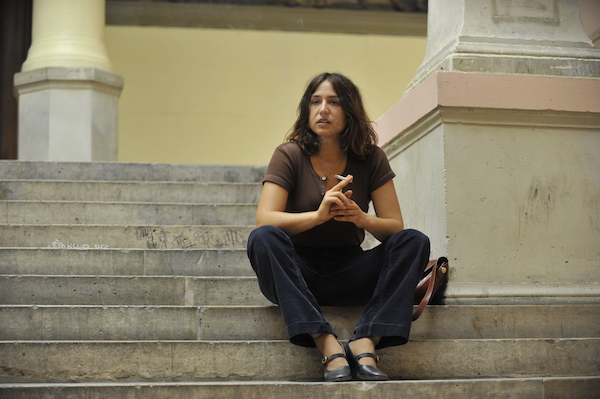 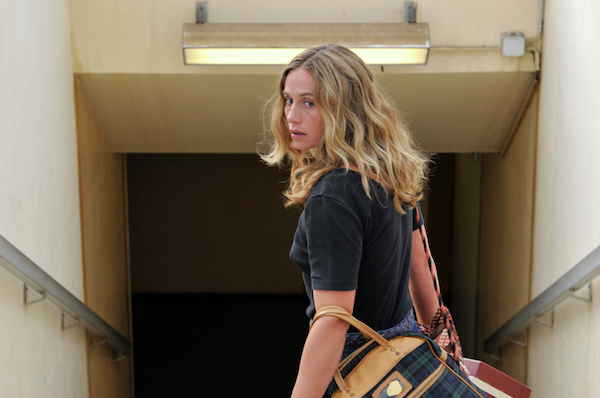 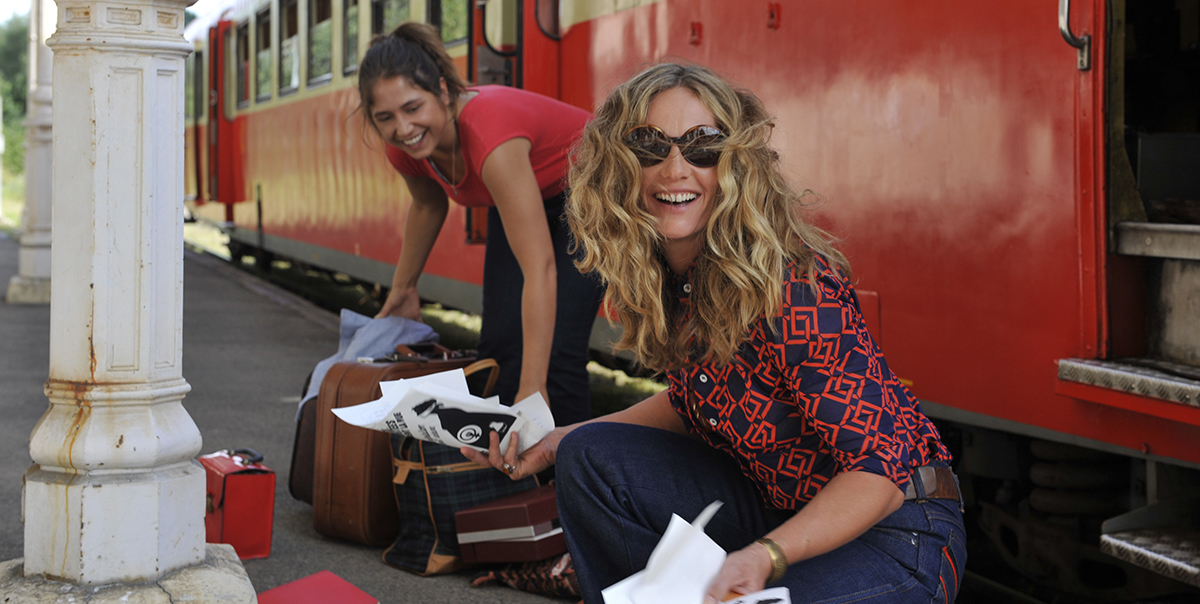 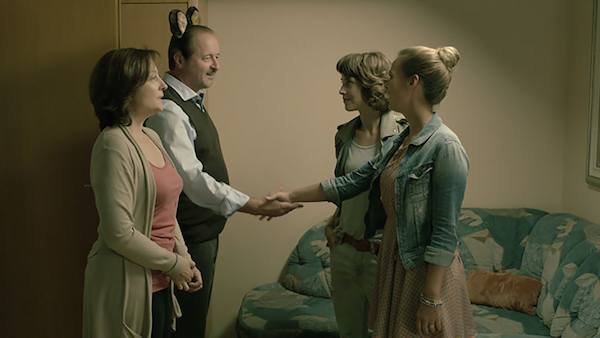 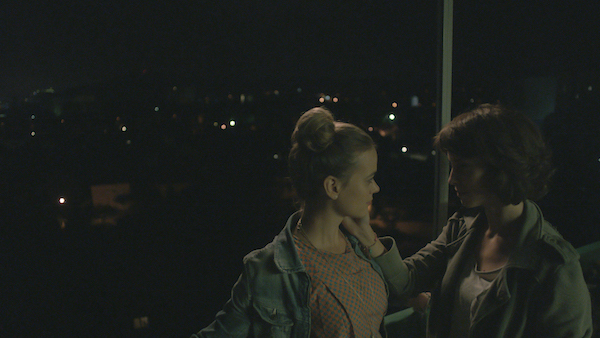 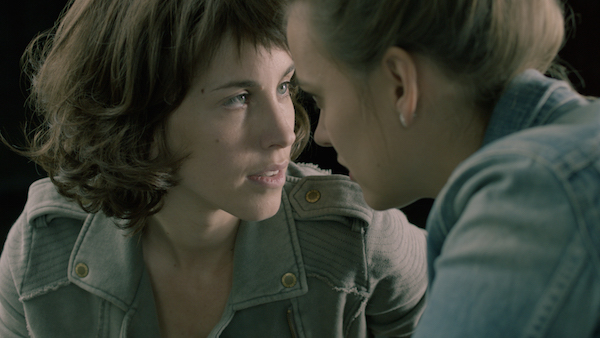 American actor Kathleen Turner is a highly esteemed figure in Hollywood. Rising to prominence in the 1980s, Turner starred in Romancing the Stone (a rom-com that also featured Michael Douglas) and Prizzi’s Honor (a mob drama with Jack Nicholson) two roles which saw her win Golden Globe Awards for Best Actress. 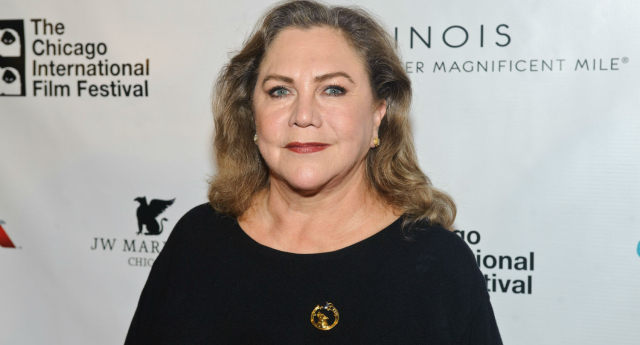 And then, for her role in Peggy Sue Got Married, Turner was nominated for an Academy Award for Best Actress and she was also up for Best Foreign Actress at the Premis Sant Jordi de Cinema.

It may seem odd then that with such a high profile career, the star’s next project is being led by a (little known) playwright from Altoona, Pennsylvania named John S. Anastasi.

And Turner isn’t the only big name to join Anastasi’s off-Broadway production either as Grammy Award nominated R&B singer Deborah Cox has also been added to the cast.

The play in question is called Would You Still Love Me If…, a drama about a lesbian couple whose relationship is tested when one of the women questions her gender and she considers undergoing gender reassignment surgery.

Kathleen Turner plays the mother of the woman questioning her gender identity, Deborah Cox (who has appeared on Broadway before, it should be noted) will play the surgeon, while the lesbian couple will be played by Rebecca Brooksher and Sofia Jean Gomez.

Of the inspiration behind the play, Anastasi explains that (French lesbian drama) Blue Is The Warmest Colour helped him come up with the idea.

About a year ago, I was down in the Village, and I went to see ‘Blue Is the Warmest Color’. I was moved by the relationship of these two women, and was pondering if there was anything that could change their love. For some reason, it crossed my mind — what if one of them decided they wanted to physically change. That was the germ of the idea.”

Many queer media fans have butted heads over whether Blue Is The Warmest Colour is good representation or not as the film gives into to the ‘woman cheating on her girlfriend with a man’ trope and the 10-minute long sex scene between the two leads has also been labelled as ‘exploitation’ by some.

So it remains to be seen if Would You Still Love Me If…, will do a better job with its lesbian couple despite its inspiration, but previews begin on September 26 so we should have a clearer picture then.