The whole world fell slightly in love with Ruby Rose following her Orange Is The New Black debut, but now that it’s all over and her character Stella’s fate is still uncertain, what does she think is going to happen? 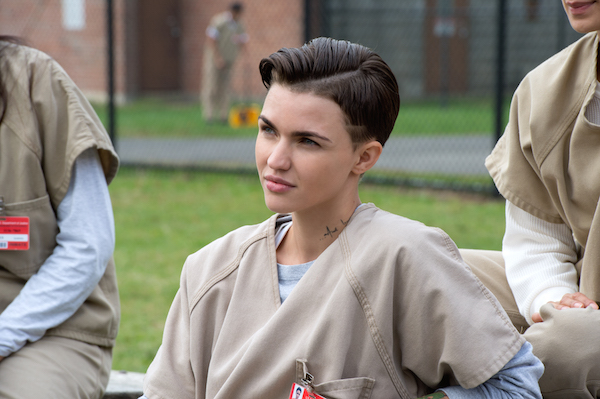 Speaking in an interview with Variety, Rose credits her short film Break Free for helping her bag her role on the series.

She also revealed that she was originally meant to play an American inmate in the show, before producers told her they were sticking with her Ozzie roots.

As for Stella’s fate, Rose reckons Piper may have taken things a bit far:

I obviously don’t think she deserved quite that fate. Stella had done her time and was ready to get out. It wasn’t the wisest thing for her to steal from Piper but having said that, Stella comes from nothing.

She has no money, no help on the outside, and I think this is what happens when you’ve done time in prison and you’re about to go into the real world. It’s not easy.” 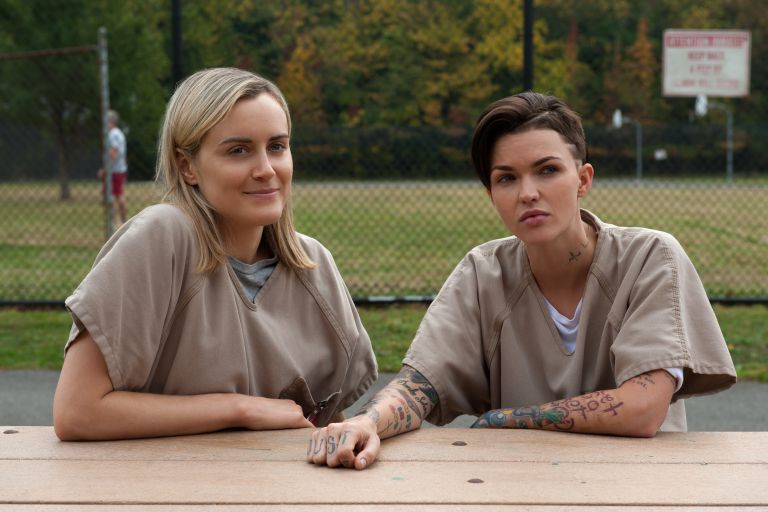 Unfortunately for fans keen to see her back for Season 4, she admitted she doesn’t know if Stella will return, as filming has already started for the first few episodes.

Rose is set to star in Dark Matter this week, and is in talks with Fast and Furious 8.

What did you make of Stella in Season 3?