In promo we get to see her complete with an ammunition belt wrapped around her, striding away firing a splattering of bullets from the two machine guns in her hands.  Awesome

The trailer, which is directed by Wayne McClammy also stars Michael B Jordan who acts as narrator and the tagline is ‘there’s a solider in all of us’. 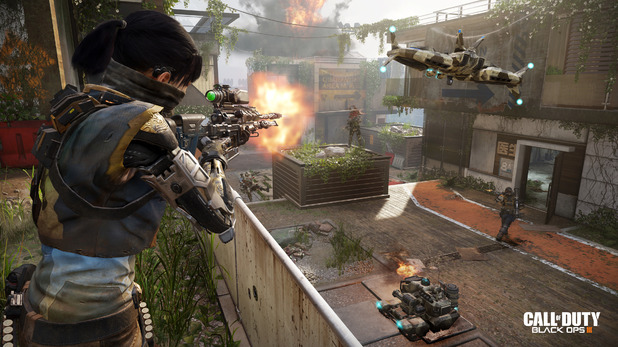 Next year Cara’s fans are set to see her on the big screen as the Enchantress in the hotly anticipated film Suicide Squad.