And the two were pictured all smiles and holding hands on the red carpet. 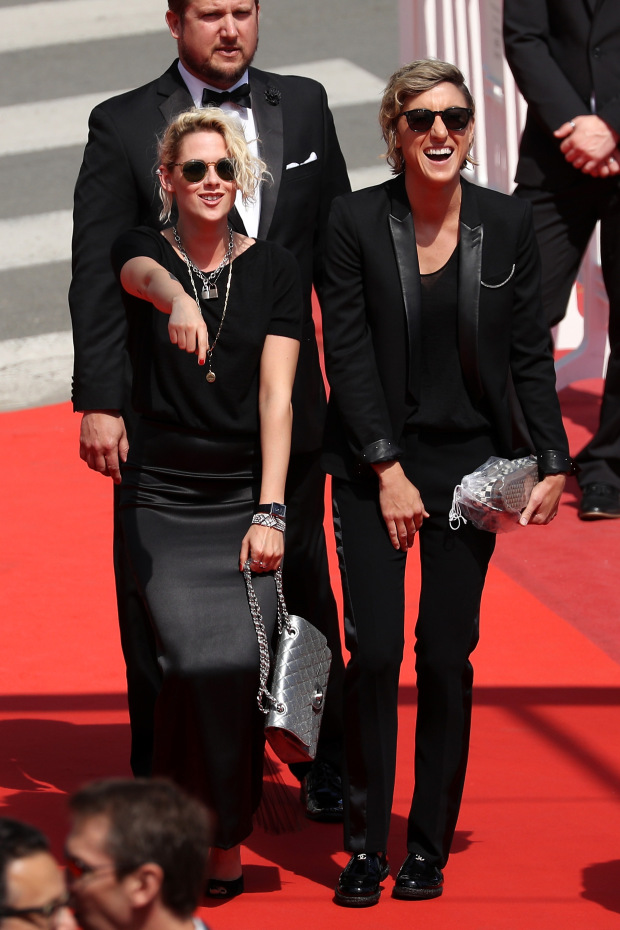 So what does that mean? Nothing really, just that the two have a great connection and get on well together.

However, the story has many a tabloid fluttering, because the Twilight Saga star recently split from her former girlfriend Soko (Stephanie Sokolinski) who is also in Cannes to promote her film The Dancer, which she stars in with Lily-Rose Depp.

And Soko was apparently spotted at the Chanel Party, which was also attended by Stewart and Cargile – WOW 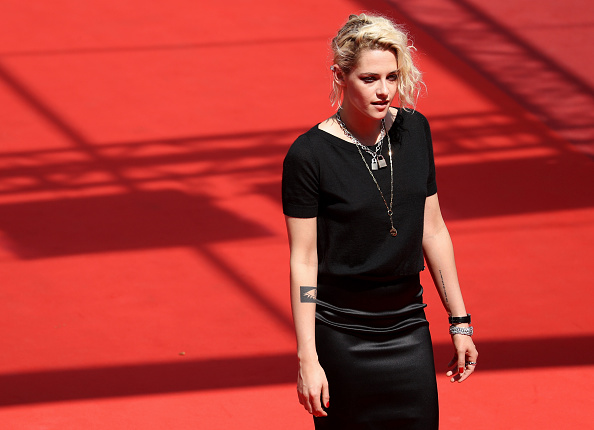 Stewart and Cargile were linked since last year when she was first recognised as Kristen’s personal assistant.

The pair have never confirmed their relationship, although Stewart’s mum appeared to confirm the romance to the Daily Mirror back in June 2015, but then denied her comments.

Stewart recently told Variety that she isn’t interested in defining her sexuality or her relationships to the media.

When I was dating a guy, I would never talk about my relationships to anyone. I feel the same way now. Me not defining it right now is the whole basis of what I’m about. If you don’t get it, I don’t have time for you.”

In the new movie the South African-born actress plays the role of amputee warrior Furiosa alongside Tom Hardy’s Mad Max. Her character is very much the dominant between the two,  and “emotionally drives” the story forward.

During an interview at the  on Thursday, Theron was asked if “Max Max” is a “sort of feminist film.”

It’s just very truthful, and I really applaud him for that. I think when we use the word ‘feminism’ people get a little freaked out, it’s like we’re somehow, like, being put on a pedestal or anything like that. George has this innate understanding that women are just as complex and interesting as men, and he was really interested in discovering all of that. I think through just his need and want for the truth he actually made an incredible feminist movie.”

Theron has also been praised by the films director George Miller for breaking out of the Hollywood gender stereotype mould and showing “the truth of who we are as women”.

She recently discussed why it’s important for young girls to know what feminism really means in an interview with Elle UK.

This is a good time for us to bring this to a place of fairness, and girls need to know that being a feminist is a good thing. It doesn’t mean that you hate men. It means equal rights. If you’re doing the same job, you should be compensated and treated in the same way.”