Noluvo Swelindawo is the name of the 22-year-old woman who was assaulted, abducted and murdered in Driftsands near Khayelitsha last weekend. She had already been beaten up on Friday night and talked about being attacked the following day. Her partner, Nqabisa Mkatali found that their home had been broken into. Her body was discovered on a footbridge. 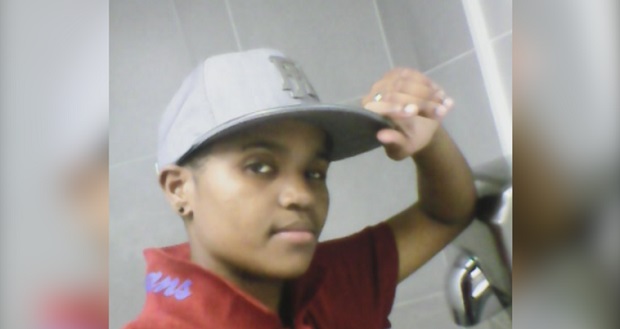 Cape Town police are still investigating the hate crime that seems to have been induced by homophobia. This assumption is supported by her loved ones.

According to Funeka Soldaat, the coordinator of a local NGO, Free Gender, says that the Cape Town community and the police don’t seem to do enough for the investigation and fight of hate crimes.

This is indicative of the general situation LGBTI activists in South Africa have to face. Phumi Mtetwa, a Research activist fellow with the Social Change Initiative, says that hate crimes and violence against LGBTI people are factors reflective of what is going on in South Africa. The community and the activist section are tired of feeling outraged and helpless. The problem, as Mtetwa says, does not have to do with the punishment of such crimes, but mostly with the lack of prevention for them. It is deemed crucial that the specificity of the nature of such hate crimes is figured out and dealt with. They are crimes caused by the harmful intersections of different systems of oppression such as poverty, marginalization, patriarchy and misogyny. 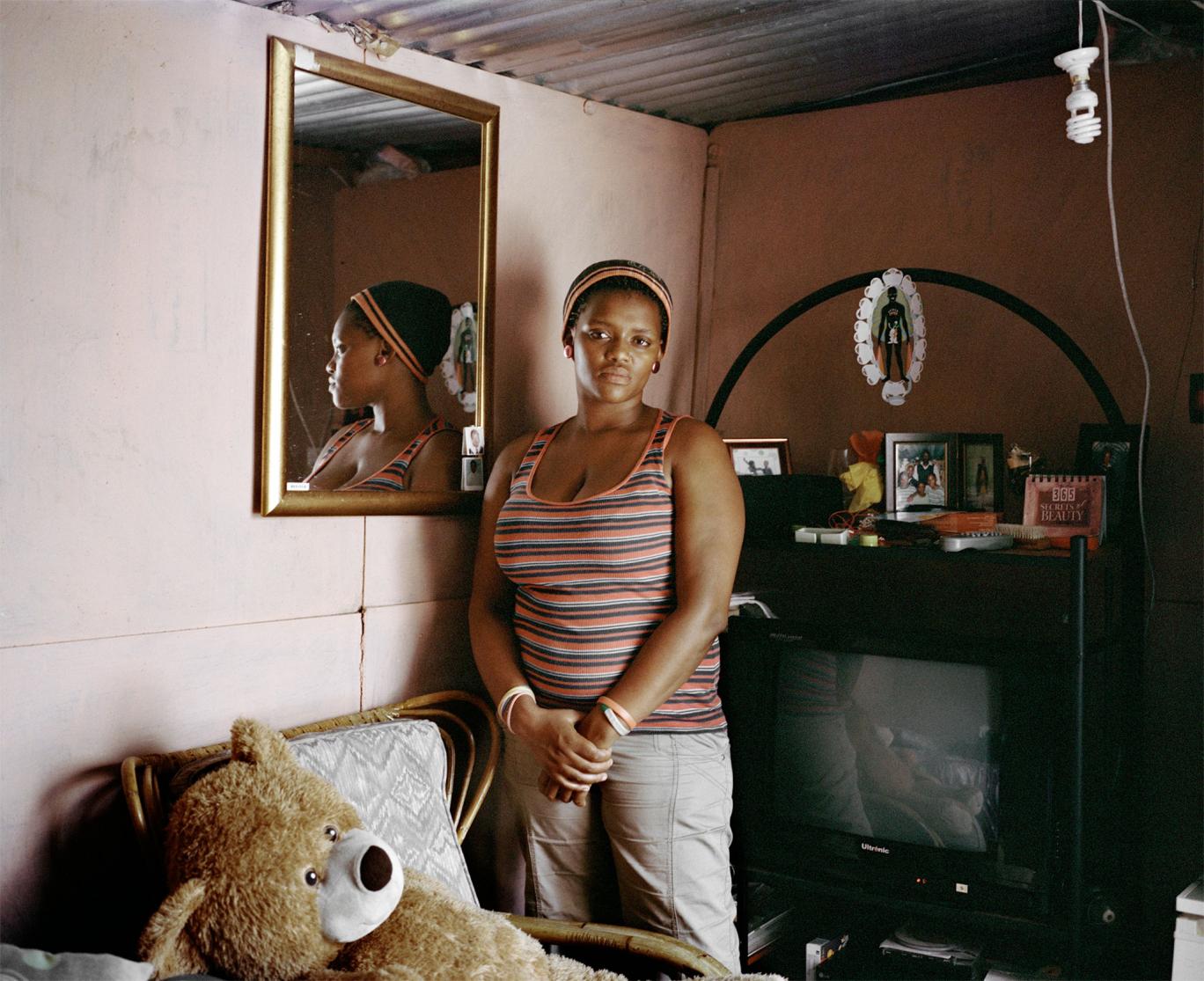 Most LGBTI people in South Africa fear for their lives, due to the discrimination they have to face due to their identities. There are laws that are supposed to protect LGBTI people, but in the province the situation continues being dangerous due to lack of social reflexes against discrimination. The laws are not applied properly, resulting to lack of necessary protection for marginalized groups. The weight, according to Mtetwa, falls upon activists, allies and organizations, to seek alternatives when it comes to advocacy work done in un-organized spaces. Unfortunately, it’s an immense weight to be shared between just five organizations doing extraordinary work: the Traingle Project, Free Gender, Iranti and Durban Gay and Lesbian Centre. People should not only expect organizations and allies to deal with what should actually be the state’s responsibility to protect its citizens.

The work that needs to be done is very deep, such as in every homophobic, transphobic, patriarchal society. Awareness has to be raised and people must be educated on understanding, supporting and protecting LGBT I people whose lives are at stake.

#FirstKissSA is a LGBT awareness project in South Africa. In this video, participants shared their views and highlight the conditions of their lives as LGBTI-identified people in South Africa, before meeting a stranger and sharing a kiss.