Most people only know one Reggaeton song, which is Gasolina. But the genre is wide and diverse, and easily one of the most popular genres in Latin America.

Unfortunately, the genre is also dominated by men and misogyny. It’s nearly impossible to find a song that doesn’t mention using women as sex objects, or a music video that doesn’t twist women into compromising positions.

Choco is changing that.

Choco is the pioneer of lesbian reggaeton and the reggaetonera movement, which is taking the genre from men.

She initially started branding herself as a lesbian reggaeton artist as part of satire. She kept the trademark dembow rhythm and the perrero, a type of doggy-style dance, but changed the lyrics to reflect the pitfalls of male masculinity. In “Lo Que Las Mujeres Quieren” (What Women Want), she sings, “Hey macho reggaeton man, listen to what I say / You don’t know about women / A woman prefers two well-placed fingers.”

However, she also exploits women in her own way. In her music videos, she depicts women in sexual pleasure, albeit absent from men. She also sings, “I like cheaters / I like ugly girls,” and “I like women empoderada (empowered) / But I like it even better if she eats this empanada (slang for vagina).” Because of this, she’s received backlash from women who say she’s doing just as much harm to feminism as the men are. However, she sees her music as an opportunity to shrug off the taboos of sex and allow women to express their love of sex and consensual sexual powerplay. 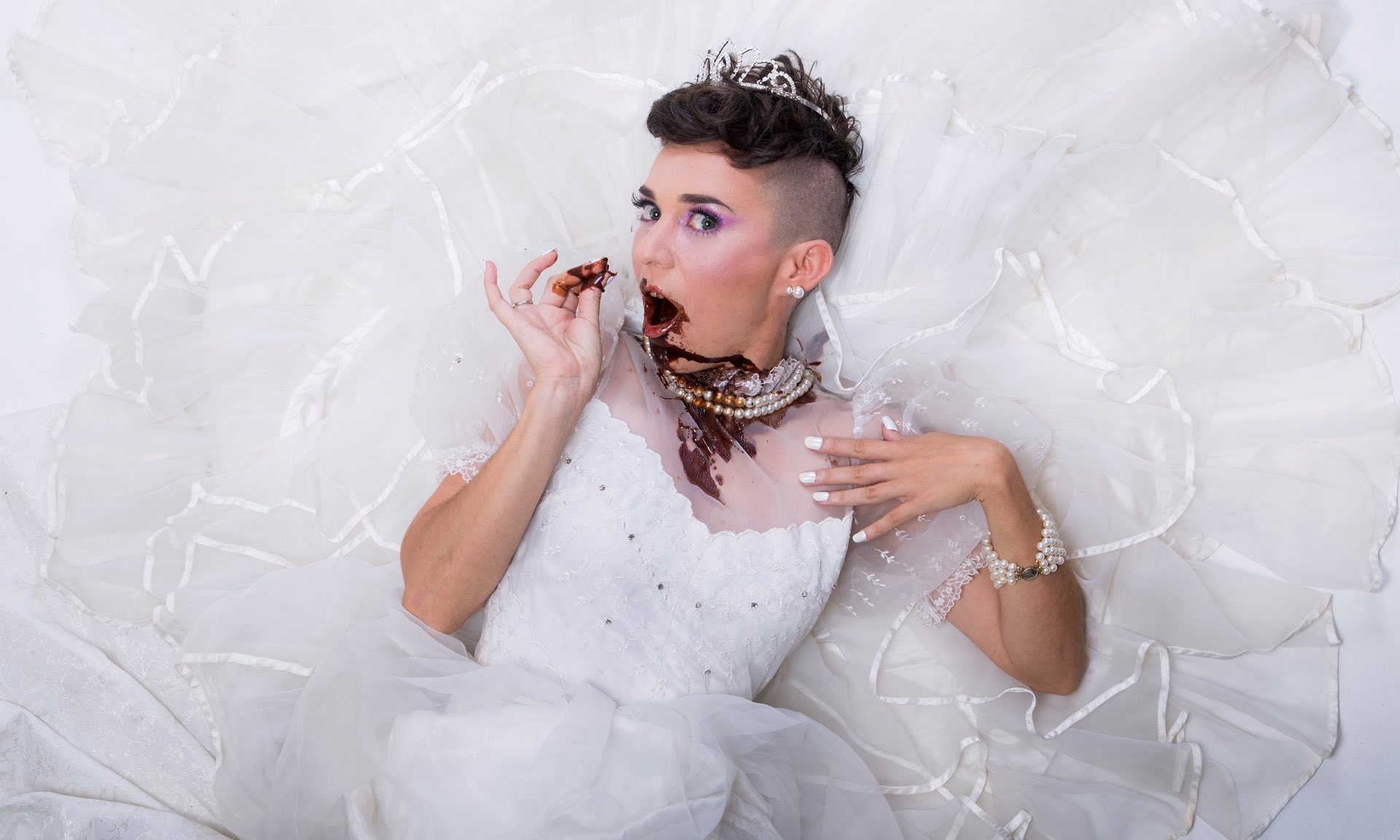 She also sees herself as part of the reggaeton feminista – feminist reggaeton – movement, side-by-side with other female reggaetoneras like Ms. Nina los Santos (Argentina), Tomasa del Real (Chile), La Favi (San Francisco, US), Farina (Colombia), and Tremenda Jauría (Spain), among others. “Currently reggaeton is the most popular music at all the feminist parties.”

Her debut album is fittingly called Sátira (Satire), because she began the project as a satirical middle finger to the hypermasculine machismo culture. Listen to it here.