Winter is coming! That means snowflakes, Hanukkah gelt and snuggly movie dates with your girlfriend. What should you watch? 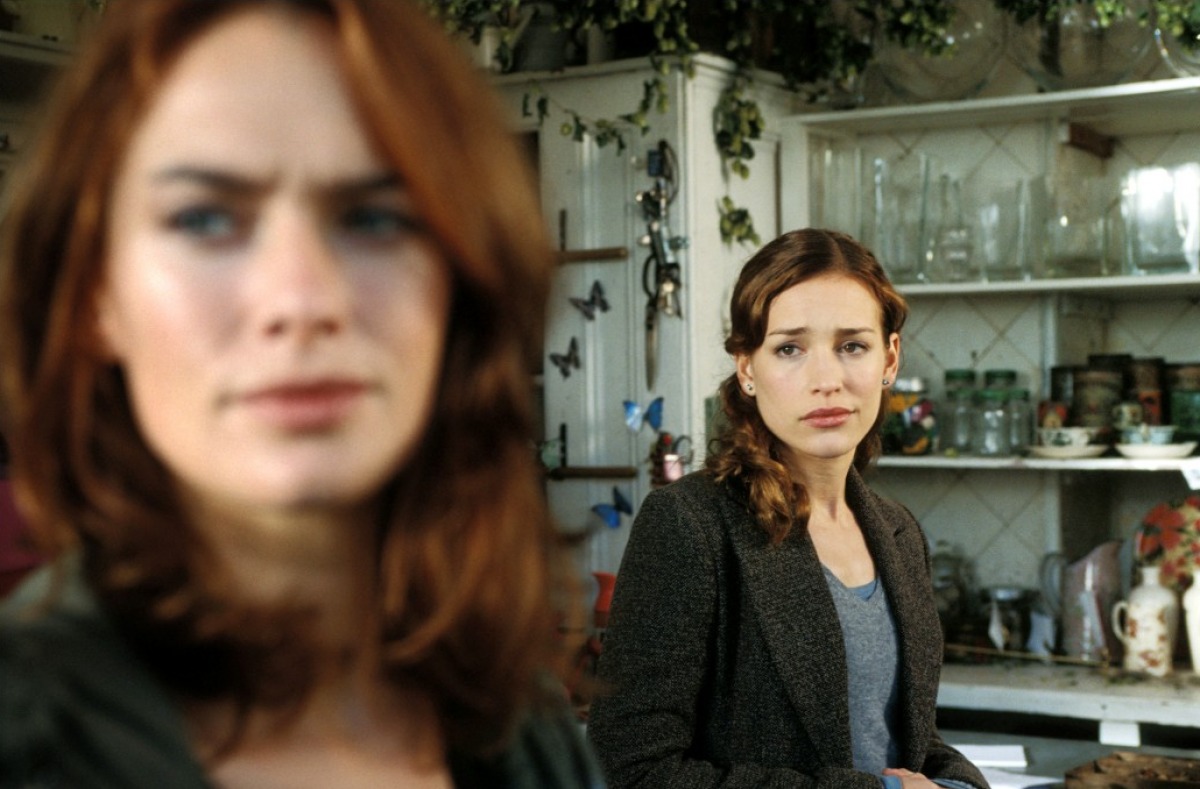 In Imagine Me and You, she plays Luce, a well-meaning florist with a heart of gold and a knack for winding up in awkward situations. She does the floral arrangements for Rachel’s (Piper Perabo) wedding, and the two women share a long look as Rachel walks down the aisle. Although Rachel marries her husband as planned, over the course of the movie the two women become friends and explore their unexpected chemistry.

This movie doesn’t break the mold of traditional romantic comedies, and it doesn’t intend to. It’s a lighthearted romp that leaves everyone feeling good (except Rachel’s husband), and it will make you and your girlfriend thank the universe for whatever tricks of fate brought you both together. 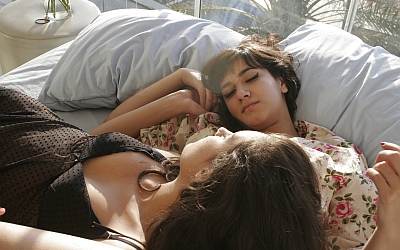 This Iranian family drama is much darker than Imagine Me and You. After it was released, the Iranian filmmaker was banned from returning to the country, and the film itself was banned in Iran.

It follows two upper-class Iranian women whose well-meaning intellectual parents cannot shield them from the pressures of being a woman. Atafeh (Nikohl Boosheri) and Shireen (Sarah Kazemy) become close friends after the death of Shireen’s parents, and spend much of their time partying and pushing the boundaries of social acceptance in Tehran. Their relationship becomes romantic. They fantasize about escaping to Abu Dhabi, but the return of a fundamentalist relative and a surprise arranged marriage make the girls question whether their love can survive in this country.

This is a meditative and realistic look into lesbian romance across the world that will make you reach for the tissue box more than once. 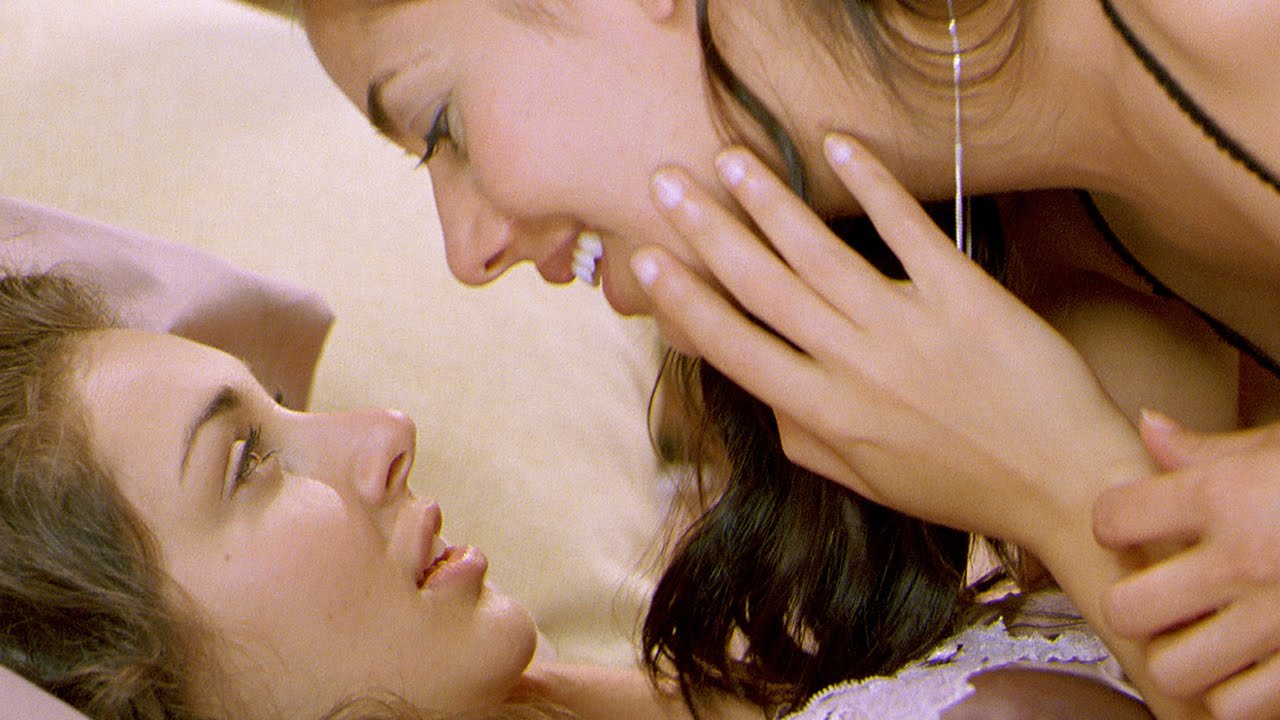 Not all Middle Eastern lesbian movies have to be tragic. I Can’t Think Straight combines the rigid societal questions of Circumstance with the quirky comedy of Imagine Me and You. The tagline? “Just another British, Indian, Muslim, Arab, Christian, lesbian romantic comedy.”

A fiery London-based Jordanian Christian named Tala (Lisa Ray) falls for a demure British Muslim Indian named Leyla (Sheetah Sheth). Sparks fly – and so do some fists. Leyla is dating Tala’s best friend, Ali, and Tala is engaged. Meanwhile, they both have to contend with society’s expectations as Tala considers whether to pursue this romance in England or return to her family in Jordan, and as Leyla debates whether her love for Ali is stronger than her love for her friend.

This movie is full of twists, turns and question marks, and you may need to rewatch several sections to understand what’s going on. But overall it’s a lighthearted take on the romantic comedy drama that will warm your heart. It’s also a book, so if you can’t get enough of the characters, check out Shamim Sarif’s full novel.