In a new interview with Cosmopolitan, singer Mary Lambert has opened up about some traumatic parts of her past, including sexual assault, mental illness and suicidal ideation.

I was molested by my father at a really young age. You don’t know what’s happening, especially when you’re raised in that environment and your brain is forming, there’s a sense of what normal is,” 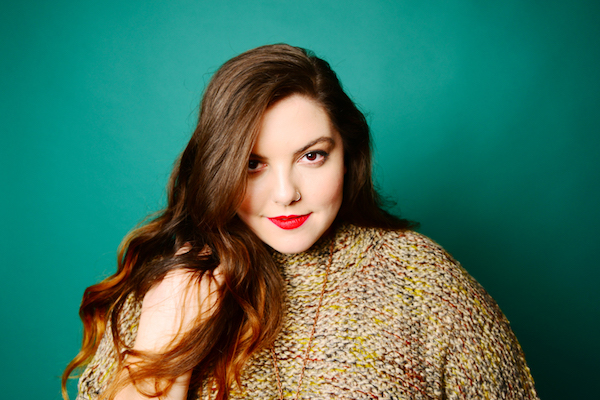 I was untreated with bipolar disorder. I was really living in extremes where I would have the best day ever and then I would come home and I would want to die. When I was 16, I snuck into an Army barracks and I was gang-raped. You kind of go into survival mode and are like, ‘OK, how do I navigate this situation?’”

At just 17, Lambert revealed to her church that she was gay. Just one year later, she attempted to take her own life.

Lambert says now she’s glad she didn’t die. Instead, she’s following a “journey of body love and self-love,” and her passion for music helped her get there.

And even though healing is not easy, Lambert said she hopes other people who might be in a situation like she was know it’s possible.

It all works out in the end. If it hasn’t worked out, then it’s not the end. That’s something I tell myself. I wish I could have told myself that.”

Criticizing mainstream media and the ways they’ve contributed and affected the shaping and policing of women’s identities, choices, bodies and appearances, is an important step in the process of altering the popular discourse around – and for – women and their lives. However, assigning new features in the mainstream media and working actively to rebalance their priorities is even more crucial, when it comes to offering all women – and people of other genders – representation, inclusion and coverage of their issues.

Imagine how the Ellen Degeneres’ show contributed to mainstreaming LGBT+ identities, issues and acceptance. She set a revolutionary path, managing to raise awareness for issues not discussed enough up to that point. Making all accessible media representative for our identities, whether it be TV shows, books, films, music videos, can reshape our entire viewpoints of a world that seemed to reject us up to that point.

Remember sneaking Cosmopolitan into your room as a teenager, in order to feel rebellious, and how it kind of lost its charm over the years when your friends could relate to it but you failed to? One of my friends recently told me that watching the t.A.T.u. videoclip for All the Things She Said for the first time as a kid, was the ‘aha moment’ that made her realize and accept her sexuality.

This is why we should acknowledge the work of people who make steps to that change – even if those steps may feel tivial at first, when they most clearly are not.

Lane Moore is a New York based stand-up comedian, writer and musician, who started helping to queer Cosmopolitan last year. It’s a monumental thing, a magazine that once addressed limited women’s issues, such as straight relationship and sex tips, now aiming to speak to people of different genders and sexualities, and approach their lifestyle and concerns.

Moore identifies as queer and had always loved challenging gender norms and stereotypes. She applied for the Sex & Relationships editor position at Cosmpolitan.com and noticed some steps towards feminist politics and queer inclusion already being made on the website. As she said last year on AfterEllen.com, she took up the opportunity to address issues of consent, gender, queerness and body positivity, in ways that the readers could relate and feel benefited from.

Cosmopolitan is a women’s brand, so I write for all women—straight, lesbian, bisexual, or any variation of gender or sexual identity. All of them. As someone who doesn’t identify as straight or cis, I’m excited that I get to bring different viewpoints to Cosmopolitan.com. I hope I can reach some of the women who may be questioning their sexuality or their gender identity, or have a crush on a female friend and don’t know what to do about it. I can’t imagine how invaluable it would’ve been for me as a teenager to read about genderqueerness or what to do if you have a crush on your female best friend in a massive women’s publication. That would’ve changed my whole life.”

At first, queer people reading Cosmo were skeptical at the possibility that these articles might have been written by a straight person, but in the end many of them found a voice to strongly relate to, or even to use as support and guidance for several of their issues.

This year, Moore has made another remarkable step towards normalizing queer identities in the media. Moore’s band, It Was Romance, launched a remake of Fiona Apple’s 1996 Criminal video for the song Hooking Up With Girls, where a slighter, non cis-male pair of feet surround her face in a bathtub, while in the original video a presumably male foot grazes Apple’s neck while having a bath. 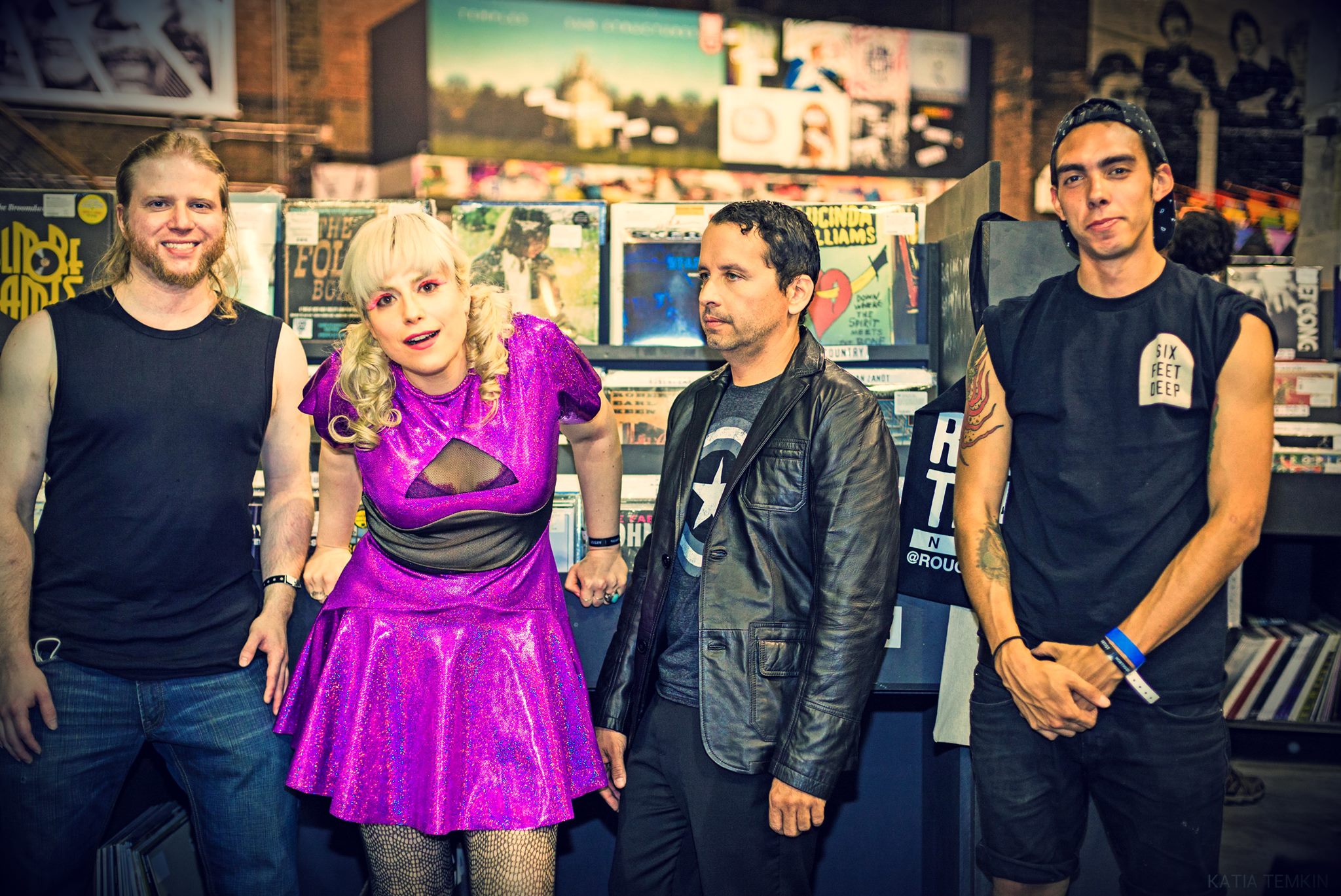 Moore is really keen on challenging the gender and sexuality expectations of the public, and she actively pursues this goal in her music and artistic expression in general.

According to her, the new videoclip is a remake of Criminal but with queer women instead, and what makes it even more special is that, when this is done with allusions to two decades ago, it enhances the power of how timeless these feelings can be.

She tells Vogue that her music is genderless, referencing to love without complexities set by norms and social expectations.

She admits that Fiona Apple has been an artist she always looked up to and that, singing a cover of one of her songs, Please Send Me Someone to Love was the moment when she realized she could actually sing, and found the confidence to work on it. Since then she’s sung along to her songs numerous times, forming a special kind of bond to Apple’s art.

The feedback the video has gotten has been unexpectedly positive, even enthusiastic, coming both from queer people who feel that their identities are finally represented and celebrated, and from cis-straight people who appreciate its artistic quality.

I’ve always felt like a super-weird person and I’m not very social outside of small groups, so my friends on social media really have become like my friends and family. I genuinely want to make everyone laugh or feel things they couldn’t feel previously or feel more powerful or more loved or connected.”