Let’s back up a little. Debra Wilson is a fierce, tattooed actress who is bringing heart to queer television.

You may have seen Debra on the sketch show MADtv, where she gained a cultlike queer following for her portrayals of Whitney Houston and Oprah Winfrey. As a MADtv actress for fourteen years, Debra became one of the show’s powerhouses – she was the Kristen Wiig of the show. 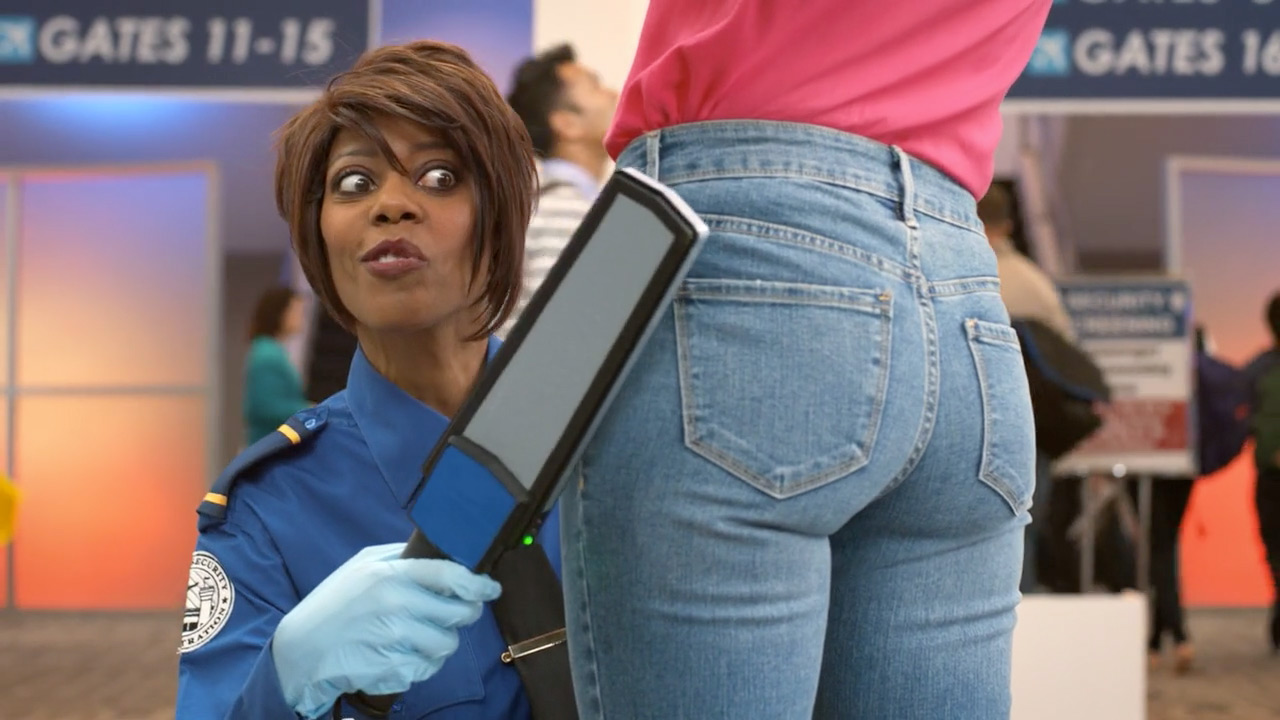 When she first began on the show in 1995, she may headlines for her then-groundbreaking views on homosexuality. She said,

I don’t give a fuck who you fuck; that’s your business.” These remarks and her hilarious impersonations have been credited with bringing a large queer following to the show, which was unfortunately canceled in 2009, but was revived by the CW in 2016.

What has Wilson been up to since the show’s ending? She’s done a lot of voiceover work for popular TV shows and video games, and but her main project is playing the lead in the web series My Sister Is So Gay.

Written by and starring Terry Ray and Wendy Michaels, up-tight, homophobic Amanda (Michaels) crash lands in the home of her gay brother Seth (Ray) after finding her husband has cheated with her best gal-pal. Her misplaced distress about the break-up –- and increasing curiosity about Seth’s lesbian coworker (Wilson) – signal more to Amanda than possibly even she realizes.” – Huffington Post

Wilson has often been praised for her non-stereotypical portrayals of queer women; this is her third time playing a lesbian on camera. In a time before multilayered queer actresses such as Tig Notaro and Kate McKinnon, Wilson was important in breaking down the “butch, man-hating” lesbian stereotypes that prevailed in the nineties and aughts.

She told Huffington Post that she has always looked to the character’s tribulations, not the character’s sexuality. “I’ve never really played a ‘gay character.’ I’ve always played the person in the midst of a situation – who happens to be gay.”

She also said, “If you stripped away who you slept with, you’d still be this human being who goes through the trials and tribulations, your joys, your sorrows, your celebrations and chooses how you experience and express your humanity.”

Catch My Sister Is So Gay here.