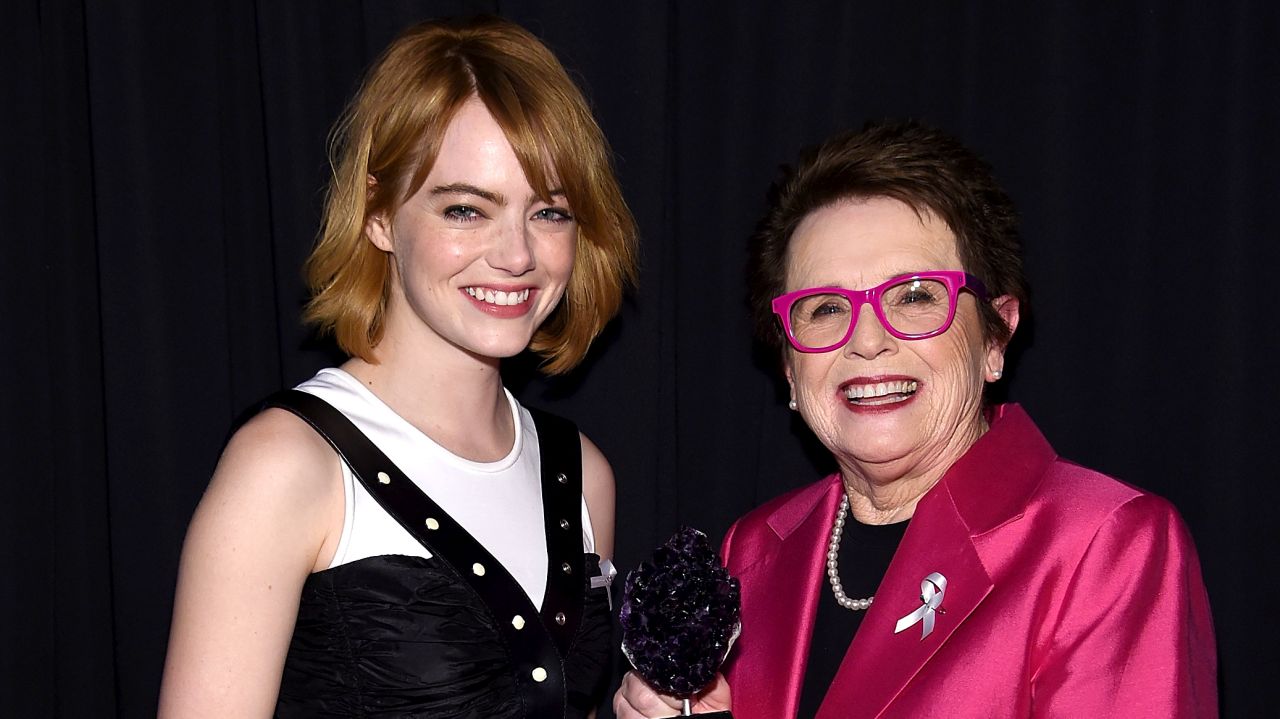 With Steve Carrell as Bobby Riggs, the movie tells the knockout story of the infamous 1973 tennis match between the misogynistic huckster and the then-closeted trailblazer. 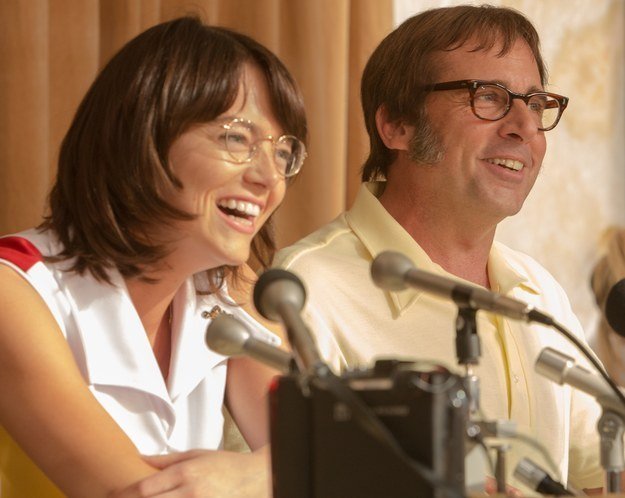 If Battle of the Sexes ends up being a return to form for Faris and Dayton, it could be one of the fall’s biggest hits.

On Ellen DeGeneres’s show this week, the comedian talked about a new poll on ranker.com that places her as the No. 1 celebrity out of 50 who should run for president. Sadly DeGeneres has no desire to run. 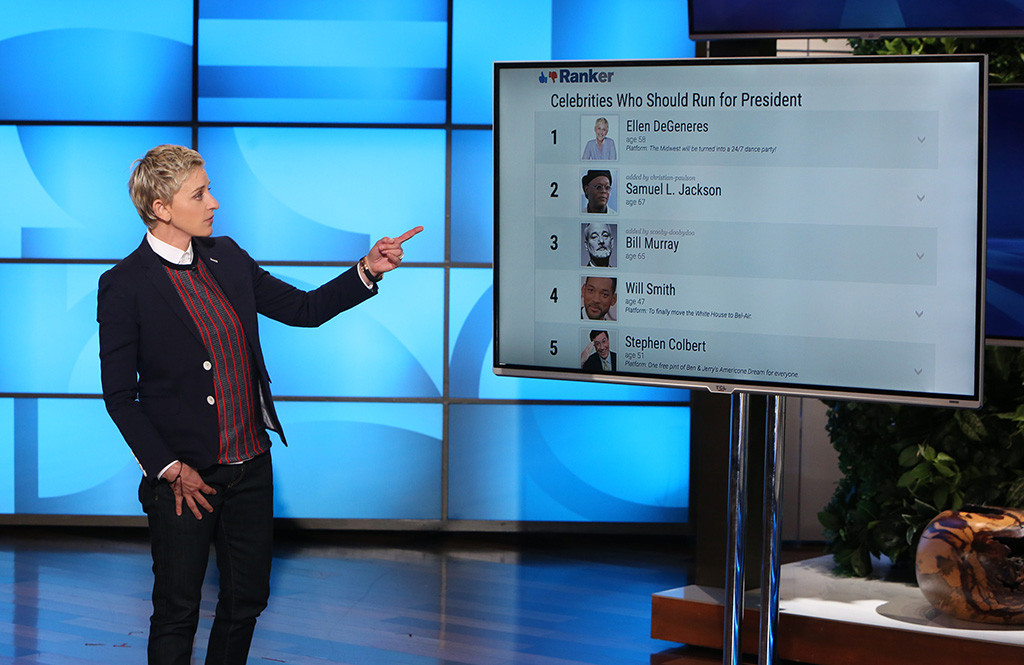 Thank you and not interested — thank you. That sounds like the worst job in the world to me.”

Halsey as stunning, new music video out this week. Titled Castle, the single is also featured in the movie The Huntsman: Winter’s War starring Charlize Theron and Emily Blunt.

Long time LGBT ally, Sharon Stone has cancelled filming of an upcoming project in Mississippi as a result of the state’s newly passed anti-LGBT ‘religious freedom on steroids’ bill, HB 1523. 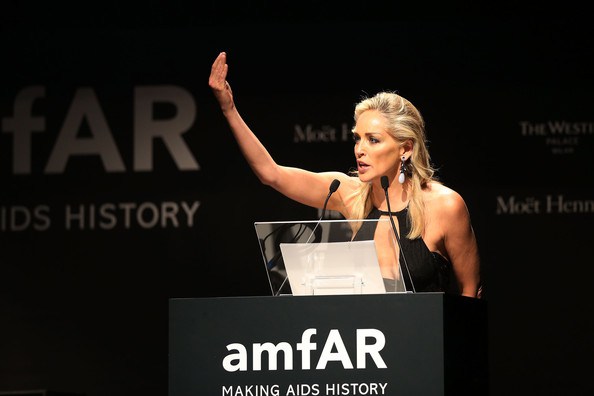 Unfortunately, Sharon Stone feels strongly that shooting in Mississippi is not an option while the law exists. The other producers have chosen to regroup and find another location.”

Also to joining in support are several country artists, who are voice concerns over new anti LGBT bills in Tennessee and South Carolina. Among them: Emmylou Harris, Billy Ray Cyrus and his pop star daughter Miley Cyrus, and actor Chris Carmack of ABC’s Nashville. 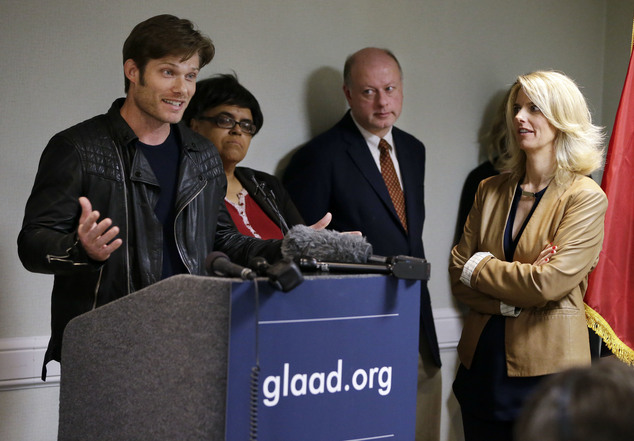 And finally, Time are reporting that North Carolina’s new law could cost the state an estimated $567 million, and that corporations are involved in the over bills that affect LGBT people, particularly these so-called “bathroom bills” and religious freedom laws.