Orange is the New Black season 3 has sadly come and gone, leaving us with mixed emotions. While it wasn’t a huge part of the story this time around, the Piper (Taylor Schilling) /Alex (Laura Prepon) saga is still on-going, and we’re not sure if it’s destined to end happily. 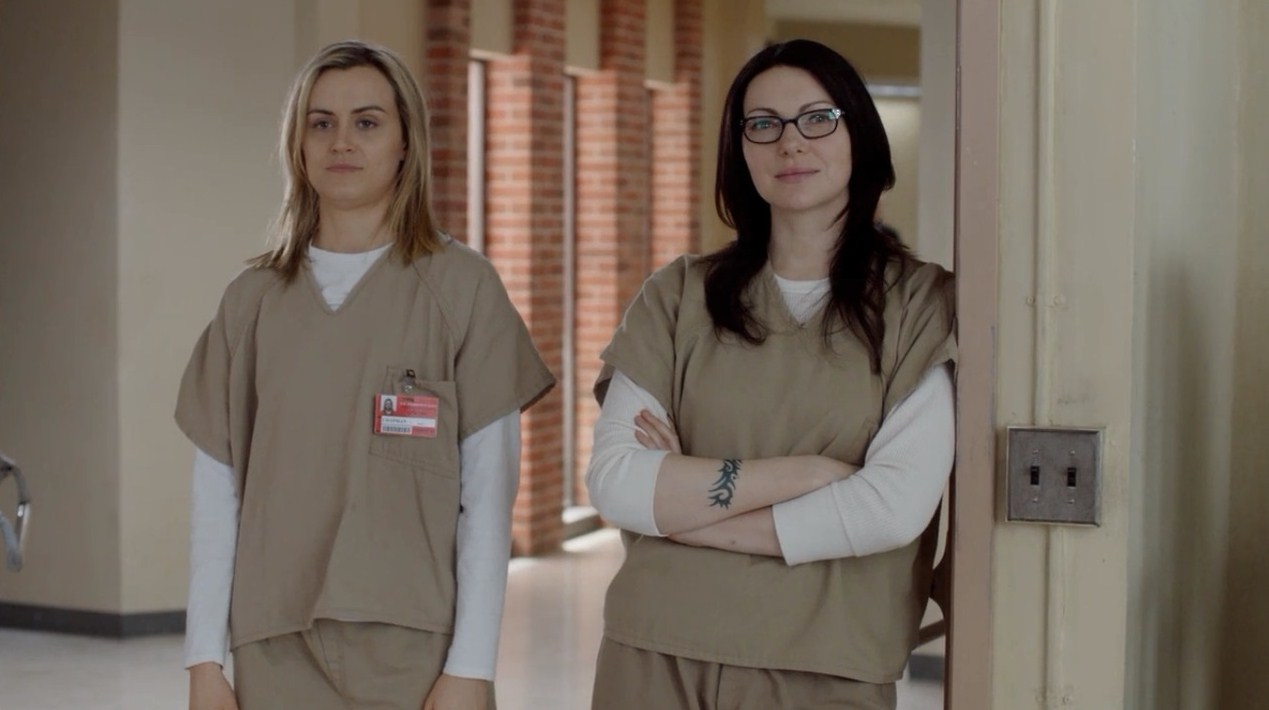 And even though season four is several months away, we can’t help but wonder what’s next in the story for the Litchfield pair.

Of course, by the end of the third season, things were looking scary for Alex after she ran into a druglord who was now working as a prison officer sent by Kubra.

While it’s unlikely she was killed, we’re certain that scare tactics were used to warn her of what’s to come in the future.

She’s also been discussing the transformation in Piper towards the end of season three, and how we’re all going to be Team Alex next year.

She sees through all of Piper’s BS. And that’s why they’re such a cool relationship. I think that Alex knows that she’s putting it on – it’s not really her….It’s one of the reasons why Alex dumped [Piper] in Season 3. She’s just like, ‘Listen, this is kind of gross, and where’s the real Piper?’”

Meanwhile, Taylor Schilling explained that for her character, Piper Chapman, “it’s really fun where Piper is right now,” though we’re not sure how long that will last. 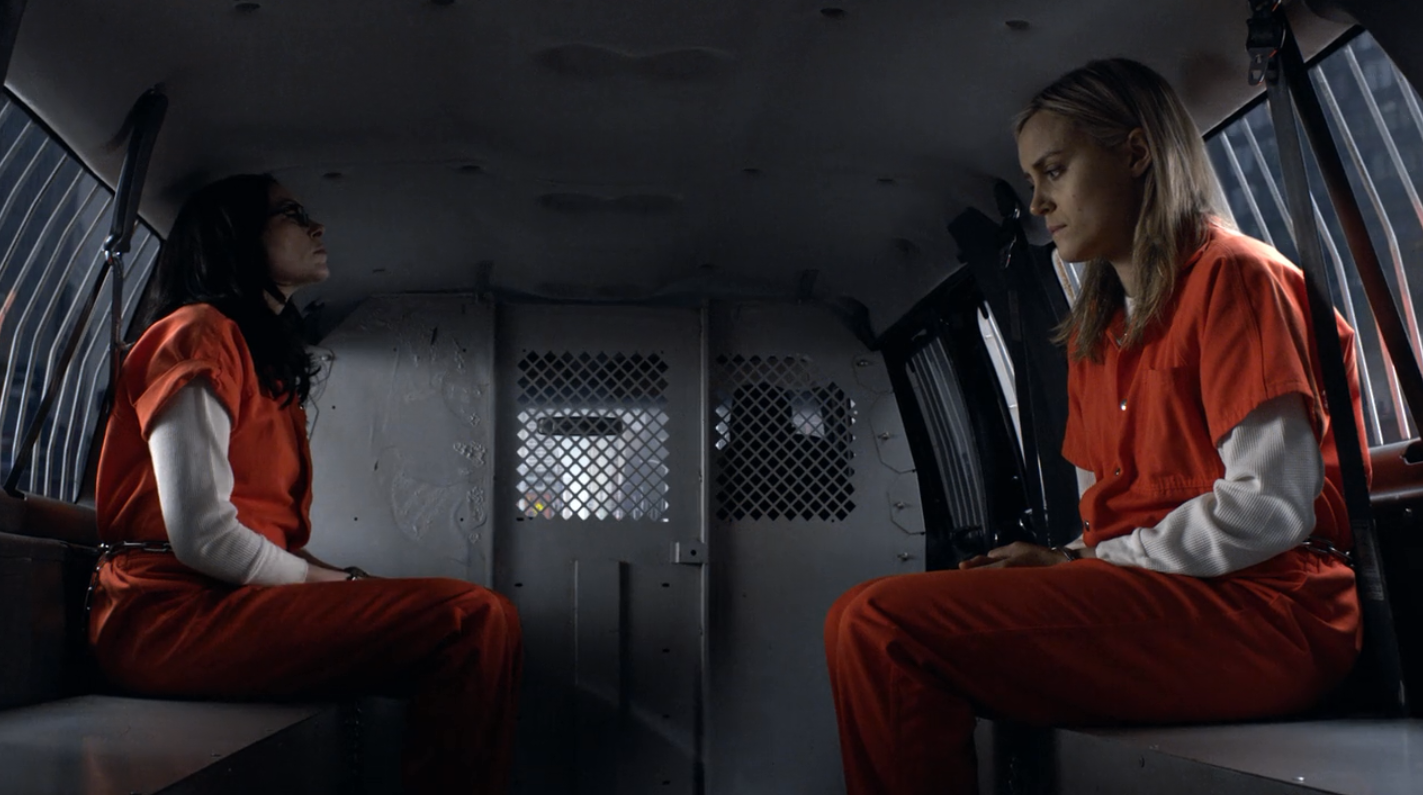 I think she’s really going to keep scrambling to keep her sense of self intact.”

What do you think we can expect from season four of Orange is the New Black when it begins airing on Netflix next year? Let us know your thoughts below.

The cast of Orange Is the New Black where given the opportunity by VH1, to choose who would be their real-life Litchfield prison wife.

Taylor Schilling’s wife would be Red. 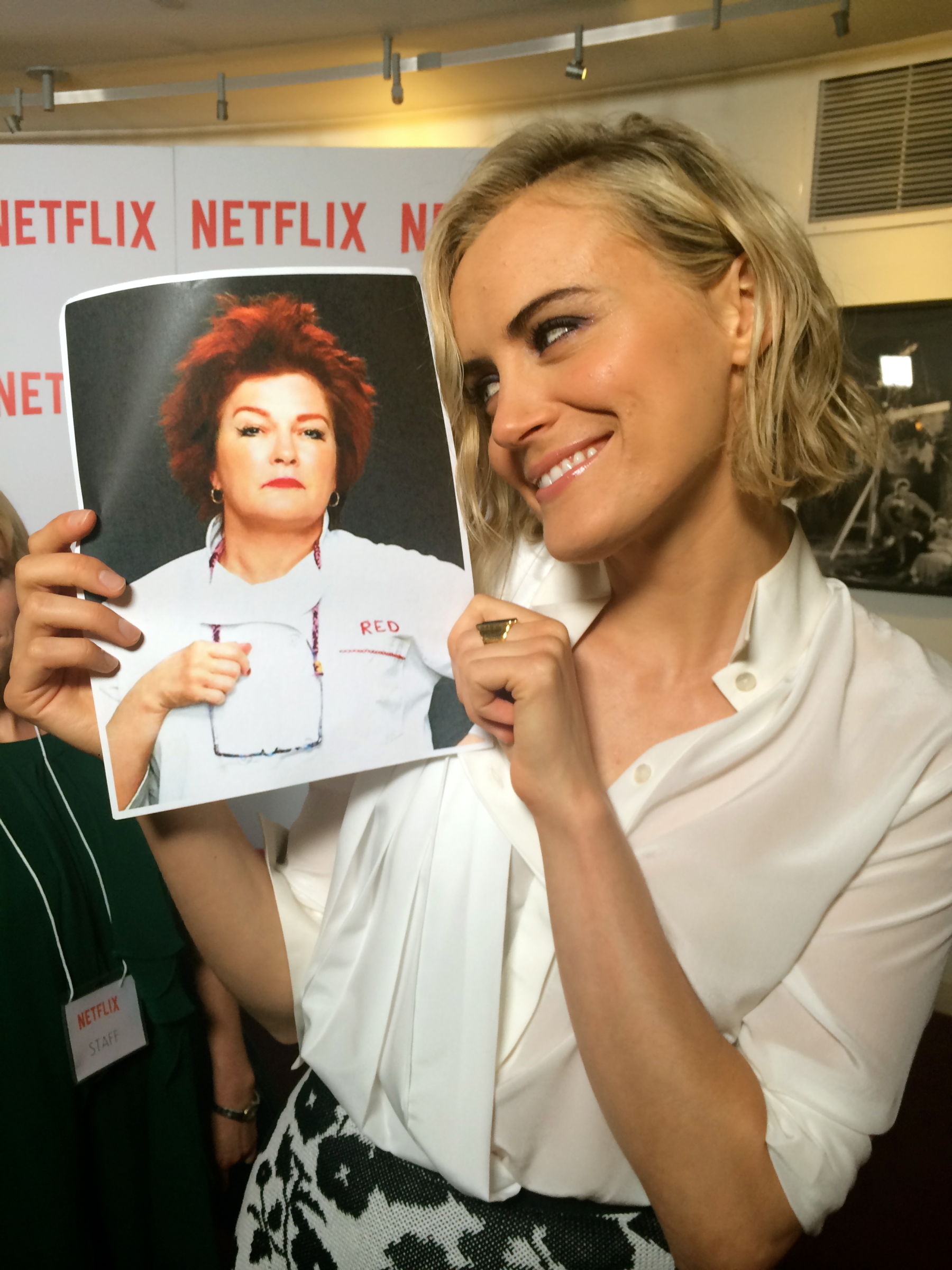 Nichols is rad, she says what’s on her mind and she tells it like it is and she’s funny, you know? And I love to laugh.” 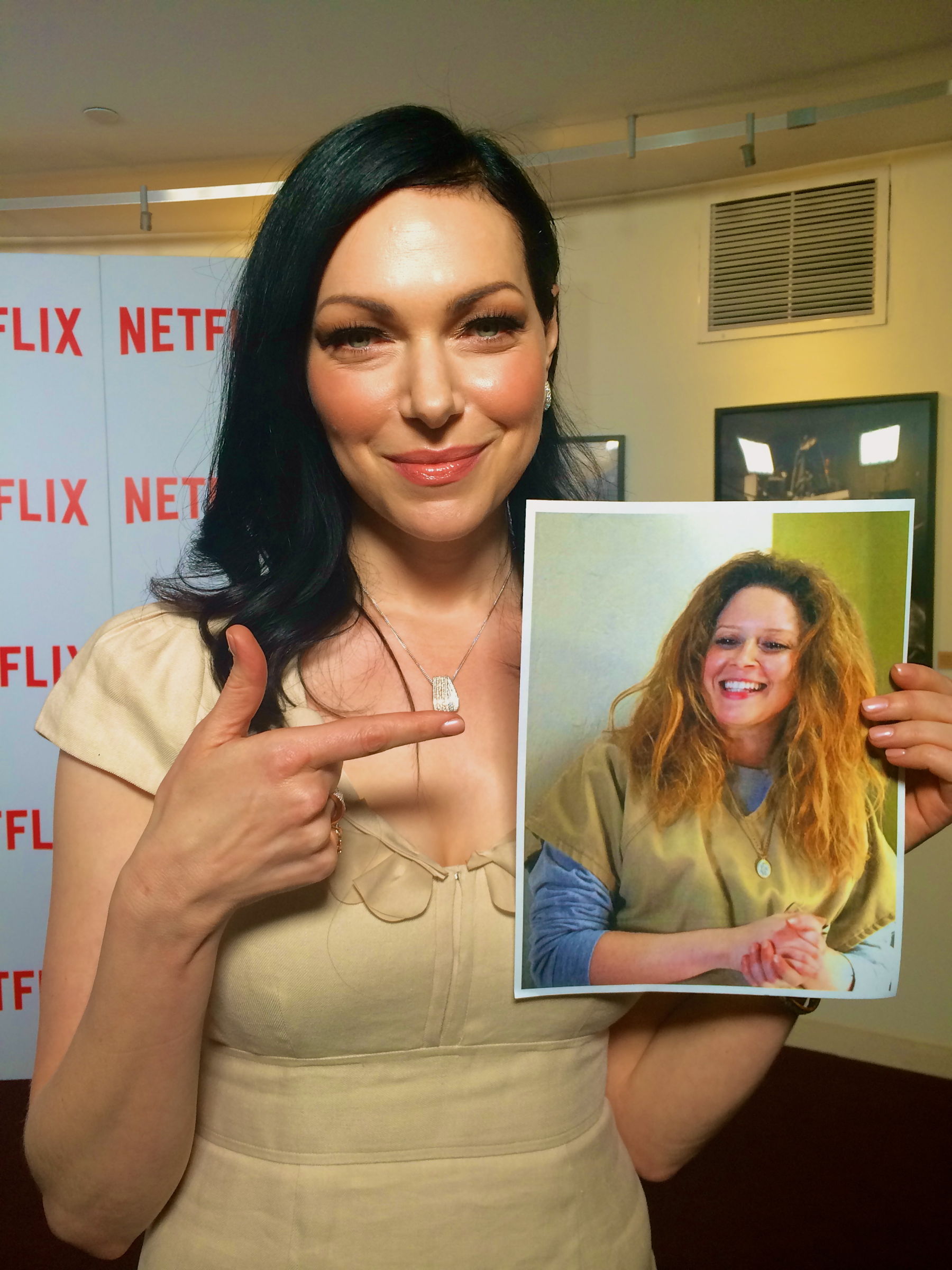 Selenis Leyva’s wife would be Poussey. 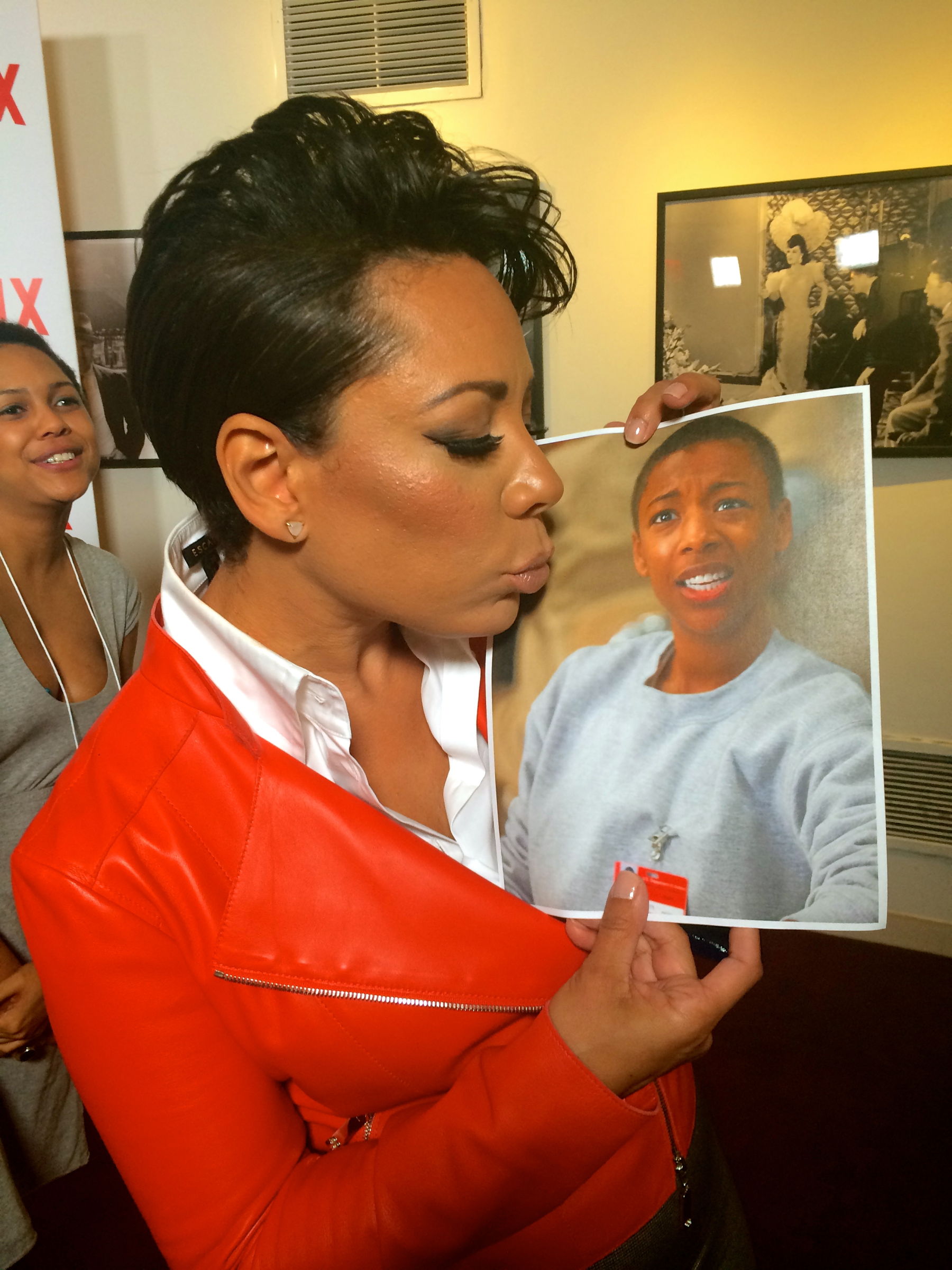 Uzo Aduba’s wife would be Piper.

I’m still gonna go with Piper. She’s amazing. I think she doesn’t know what she doesn’t know and until she knows it and does learn, she does try her very best to fix something. She doesn’t find the language always, but she tries her best to make things right.” 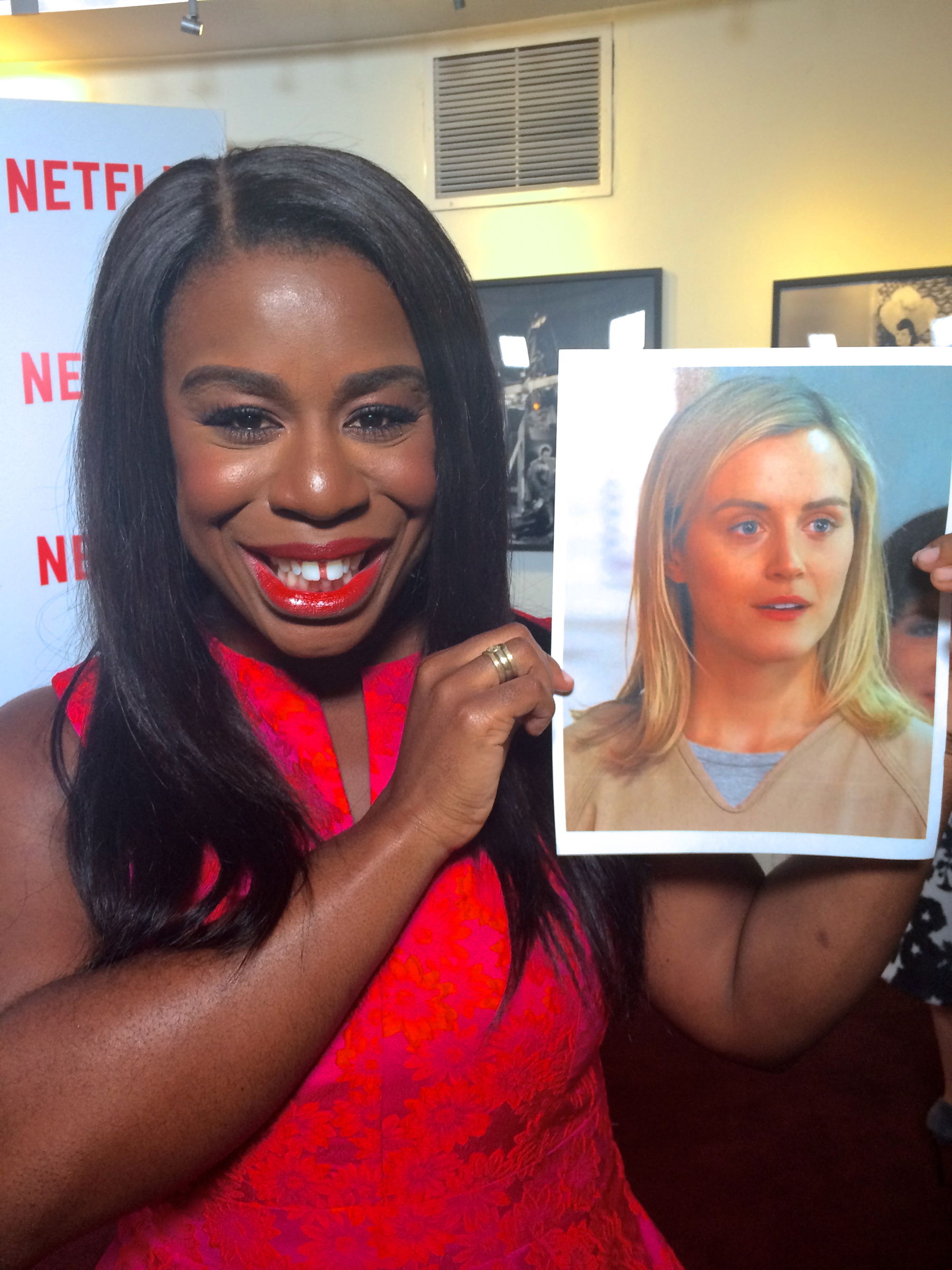 Laverne Cox’s wife would be Stella.

Ruby Rose. Everybody wants Ruby Rose. Stella is just a really cool chick. And she looks great naked. I have a feeling a lot of people would be coming to me to get to her.” 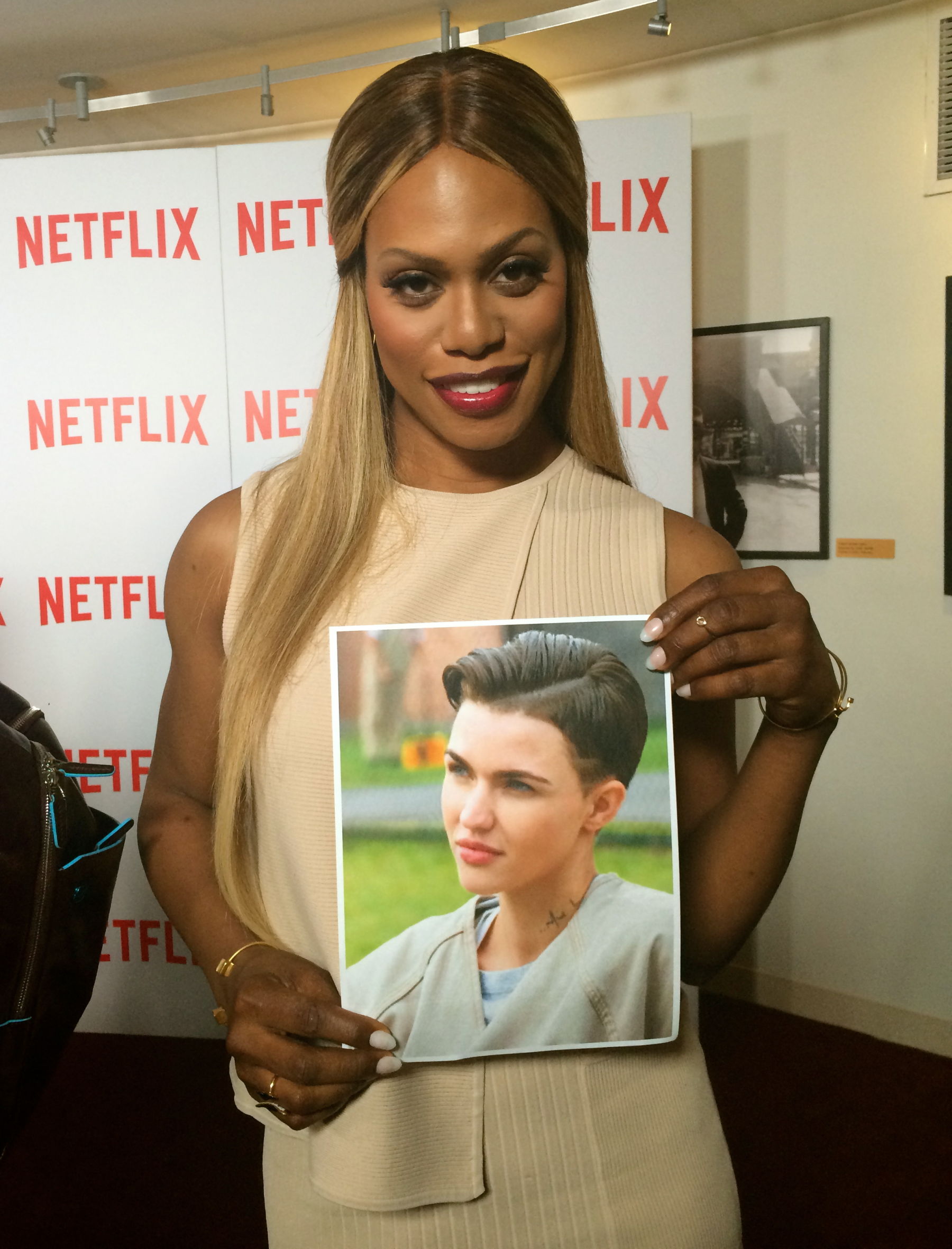 Laura Prepon‘s character Alex Vause is returning to the Netflix series next season, and at a New York screening of the season finale, Prepon said

We can’t really say too much. She’s dealing with a lot this year.”

The drug-dealing Litchfield Penitentiary inmate and complicated lover of the show’s lead character Piper Chapman (played by Taylor Schilling), is last seen facing down a drug business associate in the third season’s finale.

It’s unknown whether Vause will make it out alive or if she is going to portray herself in the prison show’s many flashbacks.

Prepon, who dropped an earlier hint that Vause would be back in a June Instagram post, said Vause being paranoid and emotional during the third season allowed fans to see another side of her.

Alex will always be very, very cool. It’s just always nice when you can see that side to a person.”

Prepon said the Emmy Award-winning show helped her grow as an actress, and she praised writer Jenji Kohan.

The (writers) really push us out of our comfort zones. When there is this awesome scene that you have to be raw and you have to be vulnerable . I know that my amazing co-stars are going to be there to support me, and it really is this incredible sisterhood.”

Fans have also been anticipating a romance between inmates Poussey Washington and Brook Soso.

In an interview with Bustle, Samira Wiley, who plays Poussey, teased,

Well, I hope there’s a potential romance going on between Poussey and someone. I’m not sure exactly who that person is or if that will be a thing, but I’m definitely in the corner of wanting her to find some love.” 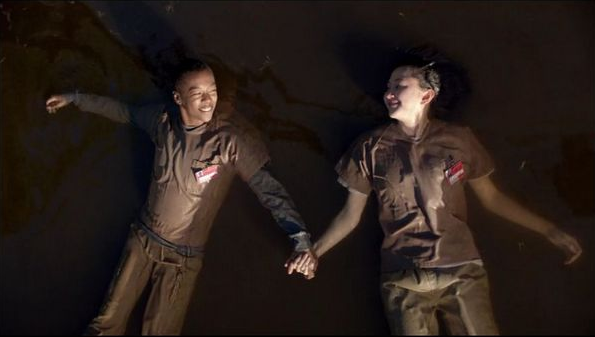 Asked if it is possible romance would develop between Poussey and Soso, the actress replied,

Oh, absolutely. I think coming off of where we ended Season 3, they are both so lonely and they’re both delving into some self-destructive behavior because of it.”

It was seen at the conclusion of season three of the Netflix hit show the sweet image of Poussey and Soso holding hands while floating in the water.

Orange is the New Black season 4 is expected to debut on June 2016.