California-based coffee roaster Equator Coffees & Teas had incredibly humble beginnings as business partners Brooke McDonnell and Helen Russell launched the company out of a small, Marin County garage in 1995. Now, the business employs 90 people, has more than 350 wholesale customers and several properties including its 5,5000 square foot flagship roaster in San Rafael as well as retail cafes at LinkedIn and micro-kitchens at Google. 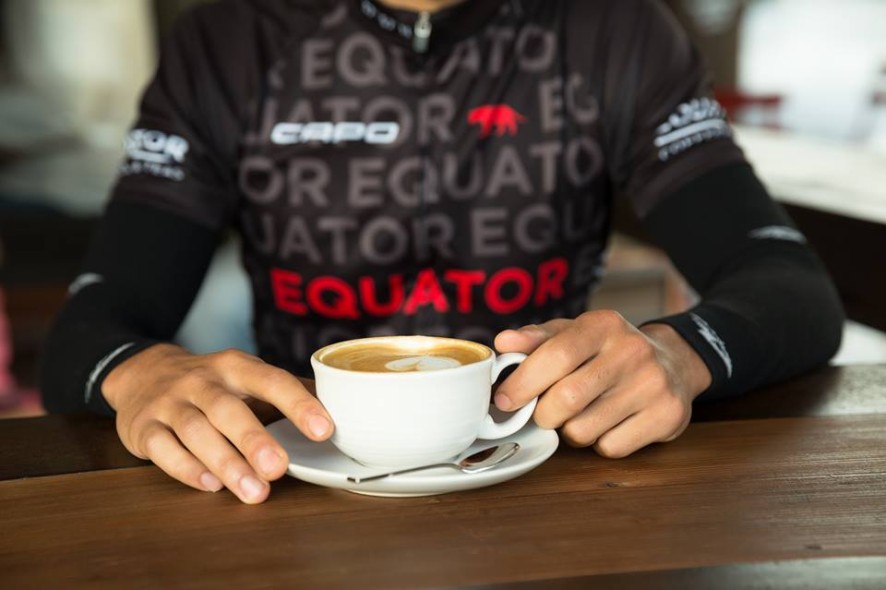 With the win, Equator Coffees & Teas was praised for its commitment to social responsibility. For example, in 2011 the business became the first American coffee roaster to become a certified B corporation which recognised its work regarding sustainable roasting methods, eco-friendly worker housing and more.

Of the Small Business of the Year win, Helen Russell says that:

It is such an incredible honor to be recognized by the SBA as Small Business of the Year for the State of California, and we are grateful to the GGBA for advocating on our behalf, to Capital Access Group for nominating us for this prestigious award and to the NGLCC for being a champion for LGBTBE firms at the national and international levels.

As an entrepreneur, a women-owned business and a LGBTBE-certified business, I am proud to say that the SBA has been there for Equator at all stages of our growth over the last 21 years.”

Jacklyn Jordan, the CEO and president of the Capital Access Group which nominated Equator Coffees & Teas for the award also added that McDonnell and Russell “have not only created a successful, socially responsible business, they have also helped to influence the overall trajectory of the coffee industry through their early support of the Fair Trade movement.”

It has often been thought, that best way to hire and retain women is to allow for a flexible hours.

Why? Well in this crazy world, women are often the ones to take a career break to have children.

So if a company makes it easier for them to fit work around family, the thinking goes, mothers are more likely to stay.

But this thinking is now proved to be flawed.

In a new study, researches asked people 300 people worldwide, between the ages 22-to-35 about the factors that prompt them to switch roles five-to-10 years out of university.

The main reason women leave their jobs? Salary. More women than men cited the answer, “I found a job elsewhere that pays more” as the top reason for switching roles.

In all, 65% of women gave that as the main reason, versus 56% of men. Starting a family ranked fifth among the most-cited reasons for women leaving their jobs.

Women are paid less than men in the US, the UK, and pretty much everywhere else.

For men, the top reason for leaving a job was a lack of learning and opportunity in the role. Salary was in second place. Family didn’t make the top five.

In general, though, the reasons women and men in their 30s cited for leaving companies were similar.

The report boils down to two findings, according to one of the researchers, Christie Hunter Arscott:

She suggests three fixes for executives looking to attract and retain more women: develop strategies to retain talented people that aren’t gender specific; address challenges beyond flexibility, like pay; and ask women what they need, rather than making assumptions.