Between Sophia Burset on Orange is the New Black, Maura on Transparent and Caitlyn Jenner of Olympic and Kardashians fame, recently, the conversation about trans folk has really focused on those who come out and choose to transition once they already had families. But, with the first two names on that list being fictional and with Jenner’s own documentary series being given the E! reality drama touch, those stories aren’t necessarily relatable.

Perhaps offering a better look (or at least a different one) at how families adapt and change once someone in the family comes out as transgender, is From This Day Forward. 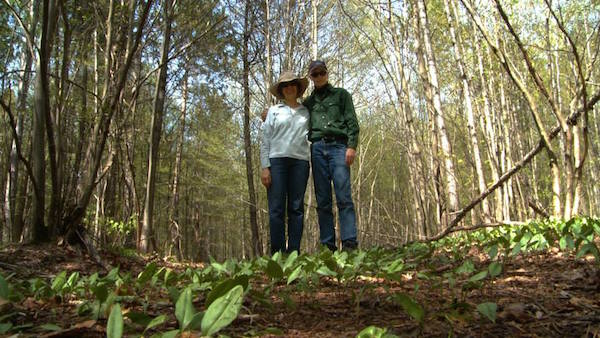 For the Shattuck family, that person is their dad, Trisha. Before getting married, Trisha told Marcia that she liked to dress up in women’s clothing but, perhaps out of naivety, Marcia didn’t think anything of it, just assuming it was a kink that shouldn’t be disclosed out of the bedroom. For Trisha, however, this most definitely wasn’t a kink, it was her gender identity.

When Marcia and Trisha’s two daughters, Laura and Sharon were five and eight years old (respectively), Trisha came out and announced her plans to transition.

From This Day Forward reveals that the emotional toll of keeping her identity a secret was very difficult for Trisha, and in the trailer, she says that “being transgender is like walking around, silently crying unless you have an opportunity to express yourself”.

Unfortunately, Laura and Sharon weren’t best pleased with the timing of Trisha’s coming out and they want to know why their dad didn’t wait until they were older.

Sharon Shattuck (who also directed the documentary) also wants to know about her parents’ love as, when Trisha began to transition, her and Marcia nearly got a divorce.

Plus, for a straight woman who now is now married to another woman, there’s although the question of sexuality, though Marcia says that “it’s this inner being that is the attraction, and it’s just always there. And there’s nothing really that can break it if it’s there for you”. 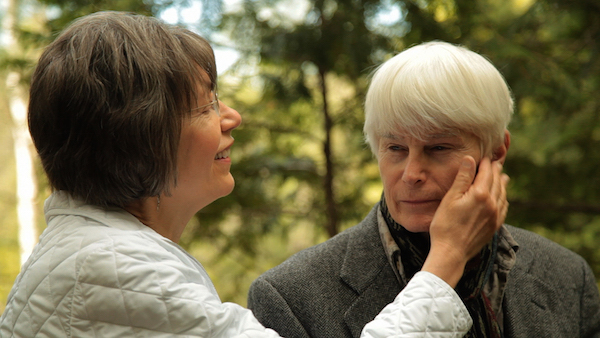 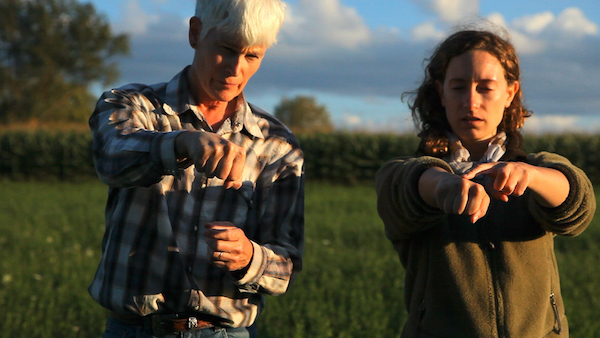 On top of this, there’s the fact that Sharon is getting married and From This Day Forward considers a conversation that Sharon and her dad had when she was 13, when her dad hoped that one day she’d wear a dress to walk Sharon down the aisle.

It doesn’t seem right to call this one a learning documentary and it’s certainly not hard-hitting but From This Day Forward does manage to be serious and yet heart-warming at the same time.

The film is currently doing the film festival circuit so visit its website to find out when it’s showing near you.