The creators of the female-driven comedy web series K&A are back and ready to answer all our prayers with their new mini movie Gay Camp. If you are not familiar with K&A, it follows best friends Karly, who is straight, and , Alex who is a lesbian, on their many adventures throughout Boston. It’s almost like a perfect storm between Girls and Broad City and if you are interested you can check out the entire first season on Youtube, just click here and binge away! 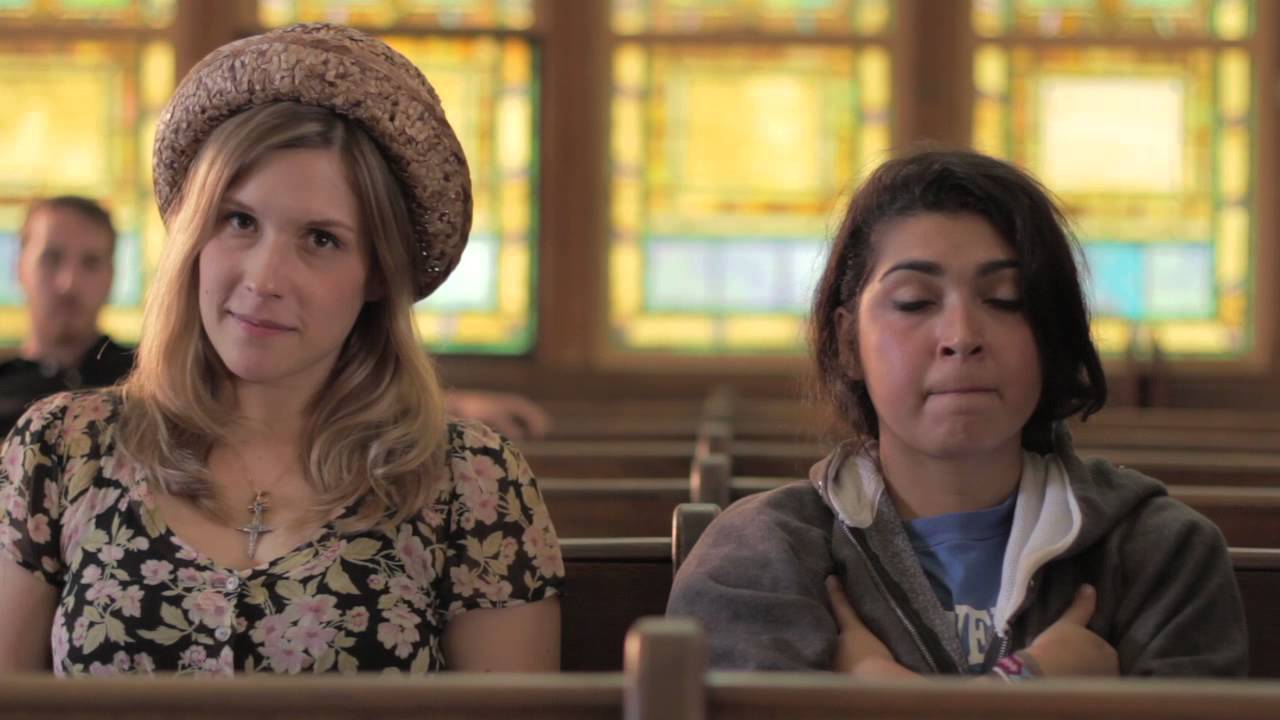 In a recent press release, we managed to get some scoop on the plot and what to expect:

The long format episode “ Gay Camp” follows the best friends, Karly and Alex, on a gay getaway that turns out to be anything but.”

And just this much information is enough for me to know I will be tuning in as soon as possible!

Wait…. you can just watch the movie right now! How?! Right here! (You are welcome.)

The movie starts with the two girls heading out to Vermont for a Gay Camp as a birthday surprise from Karly to Alex. But guess what? As they arrive, they quickly discover their Gaycation in Paradise is actually a gay conversion camp. Ups… Regardless, they decide to stay! You have everything you could hope for in a Gay Camp movie: dinner-time singing, priests, praying (so much praying), the lovable yet undeniably gay hosts, and even some romance! 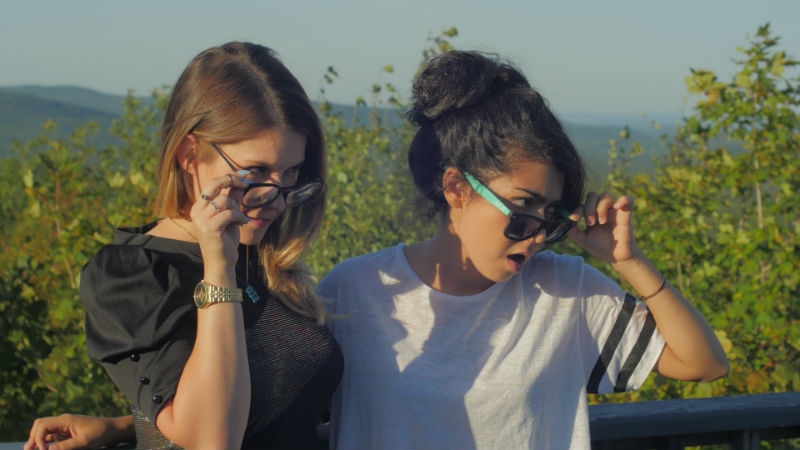 Alex ends up meeting Amanda, a writer who has been to the Vermont Gay Camp three times… Well, the third time’s a charm as Alex ends up asking Amanda out on a date, not without Karly’s help though.

Although the story isn’t foreign to most gay women, this updated version of But I am A Cheerleader is not only funny but also highly relatable. 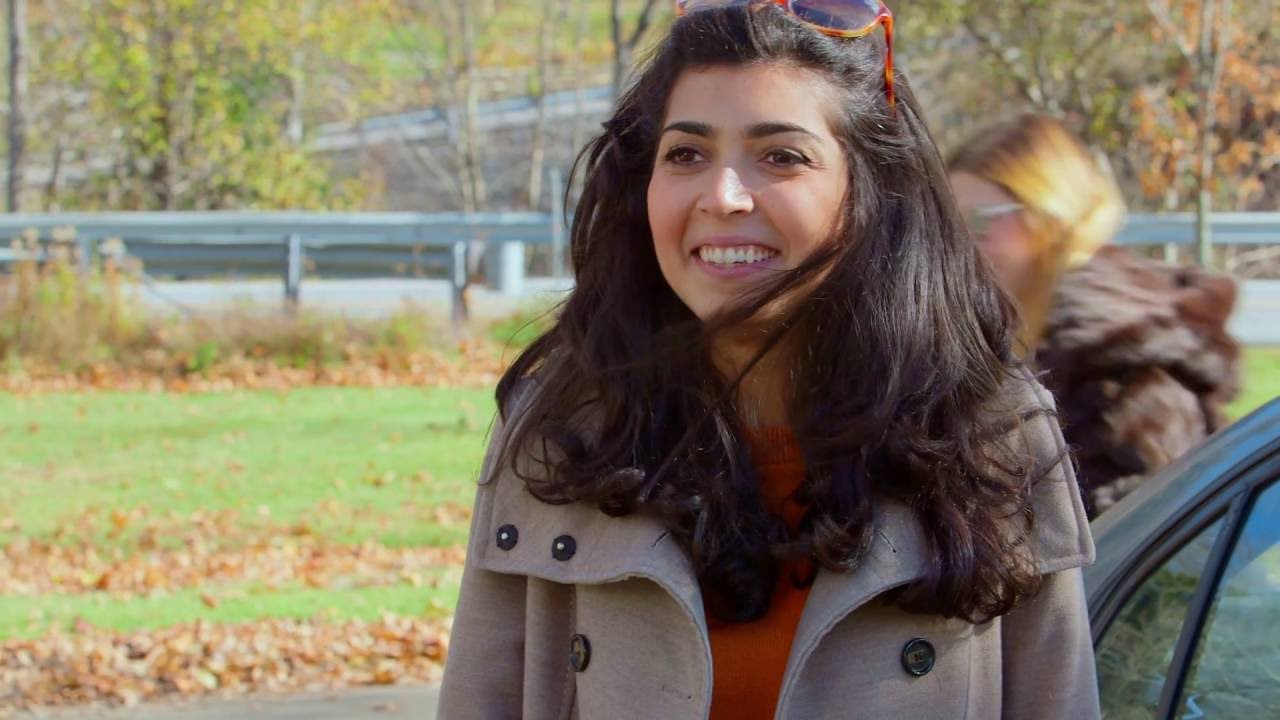 Can’t get enough of K&A?

With their show’s entire first season funded solely through a hugely successful Kickstarter Campaign, the comedy duo are looking for funding for the show’s second season, this time on Indiegogo (if you are a fan and/or would like to donate to this incredible project, you can find out more about it right here).

With so many positive praises from XO Jane, Curve Magazine, After Ellen (RIP), Boston Globe, and many many more, you should definitely keep an eye on these comedy partners.

K&A has even been considered by Arts.Inc as one of  the “top thirteen web series to watch.” We will keep you posted on all K&A related news and I can confidently say this won’t be the last time we hear about them.