In an interview with Nylon, former Girl Meets World actress Rowan Blanchard revealed that ever since her show was cancelled she’s been able to express herself more freely, which she feels especially passionate about in today’s political climate. 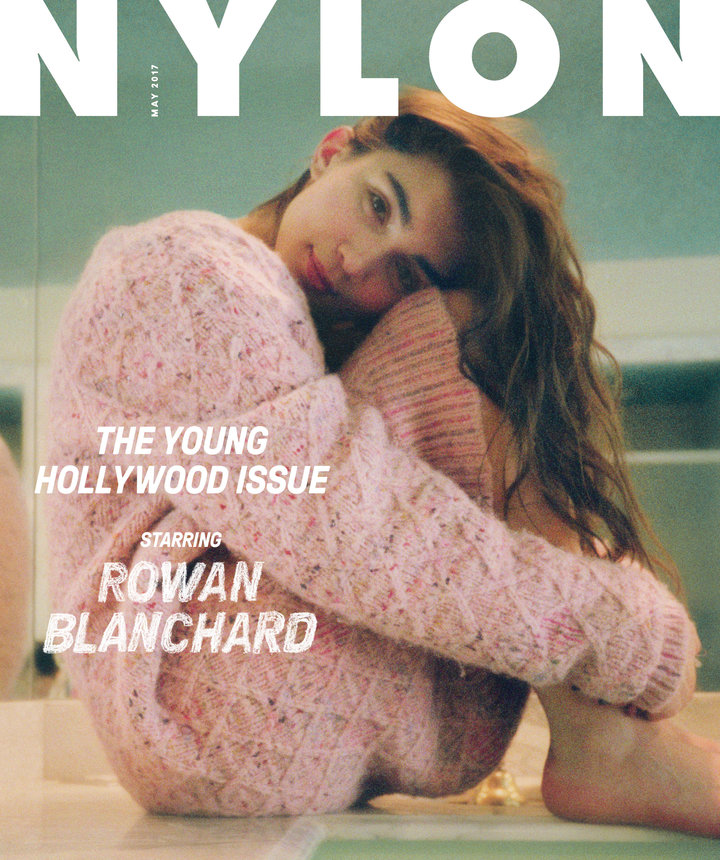 … as much as I loved my Girl Meets World family, working for the Disney Channel is stressful, and I have more freedom to do what I want and talk about what I want without feeling inhibited.”

The move away from Disney, has allowed her to be particularly vocal about subjects relating to the LGBTQ community, gender equality and racial equality, and points out the importance of openly discussing important societal issues:

If Hillary Clinton had won, things would have obviously been much better, but now that we have somebody who’s the pinnacle of racism, sexism, xenophobia — all of this — we’re able to have conversations about where that started, and it was a long, long time ago.” 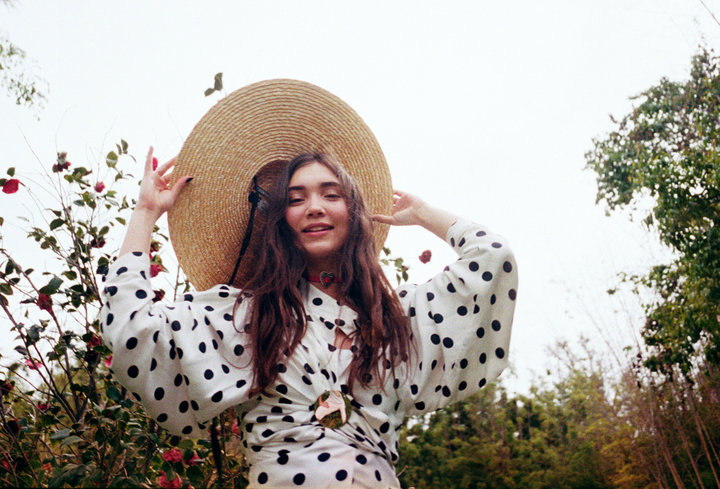 As for her sexuality, Blanchard embraces the term queer and identifies as such.

14-year-old Disney actress, Rowan Blanchard has opened up about her sexuality, and how she doesn’t want to label herself.

Blanchard, who plays lead character Riley Matthews on the Disney Channel series Girl Meets World (the sequel to sitcom Boy Meets World), took to Twitter over the weekend — and on the heels of penning the first-person piece “Sorry, Not Sorry: How I Quit Apologizing for Existing” for Rookie Magazine — the 14-year-old explained in a series of tweets how though she has “only ever liked boys,” she didn’t want to label herself as “straight gay whateva.”

Would really be here for this! If not Riley- it’s vvv important to me, being queer, that there is representation on our show. & being queer to me just means not putting a label on sexuality- just existing.”

After casually dropping that titbit into conversation, Blanchard was surprised by the reaction from fans.

Responding to claims that her sexuality was “obvious”, she hit back: “literally what the hell u don’t ‘know’ someone’s sexuality”.

In my life – only ever liked boys. However I personally don’t wanna label myself as straight, gay or whateva so I am not gonna give myself labels to stick with—just existing;)

[I’m] open to liking any gender in future is why I identify as queer.”

Cyrus explained the difference for her between dating men and women:

That made me feel [dating a man] like I had to be a femme-bot, which I’m not. And then when I was with a girl, I felt like, ‘Oh sh-t, she’s going to need someone to protect her, so I’m going to need to have this macho energy.’ And that didn’t feel right either.”

Girl Meets World in its first two seasons has tackled weighty topics such as gender equality and Asperger’s syndrome.