The actress – who’s earned multiple Emmys, two Tonys, and a Grammy – has been named the 53rd recipient of the SAG Life Achievement Award for her onscreen achievements across a decades-spanning career.

Tomlin shot to fame as a comic but found her breakout role in the early 1970s’ variety show Rowan and Martin’s Laugh-In, before later taking her comedic talents to the big screen and stage with a number of iconic characters.

SAG-AFTRA President Gabrielle Carteris described Tomlin as “an extraordinary actress as equally adept at narrative drama as in comedy roles.

She has an ability to create diverse and distinct characters that are at once familiar, eccentric and oh so honest – in a way that illuminates life’s hidden corners.

From Edith Ann to Frankie, her characters are wholly unique, and by exposing every nuance of human behaviour they widen our scope of understanding.”

Most recently she has received acclaim for her role in the Netflix series Grace and Frankie alongside Jane Fonda.

Tomlin will be presented with the award at the 23rd annual SAG Awards on January 29, 2017.

Hollywood actress Lily Tomlin says she waited until after he mother died to come out as a lesbian. 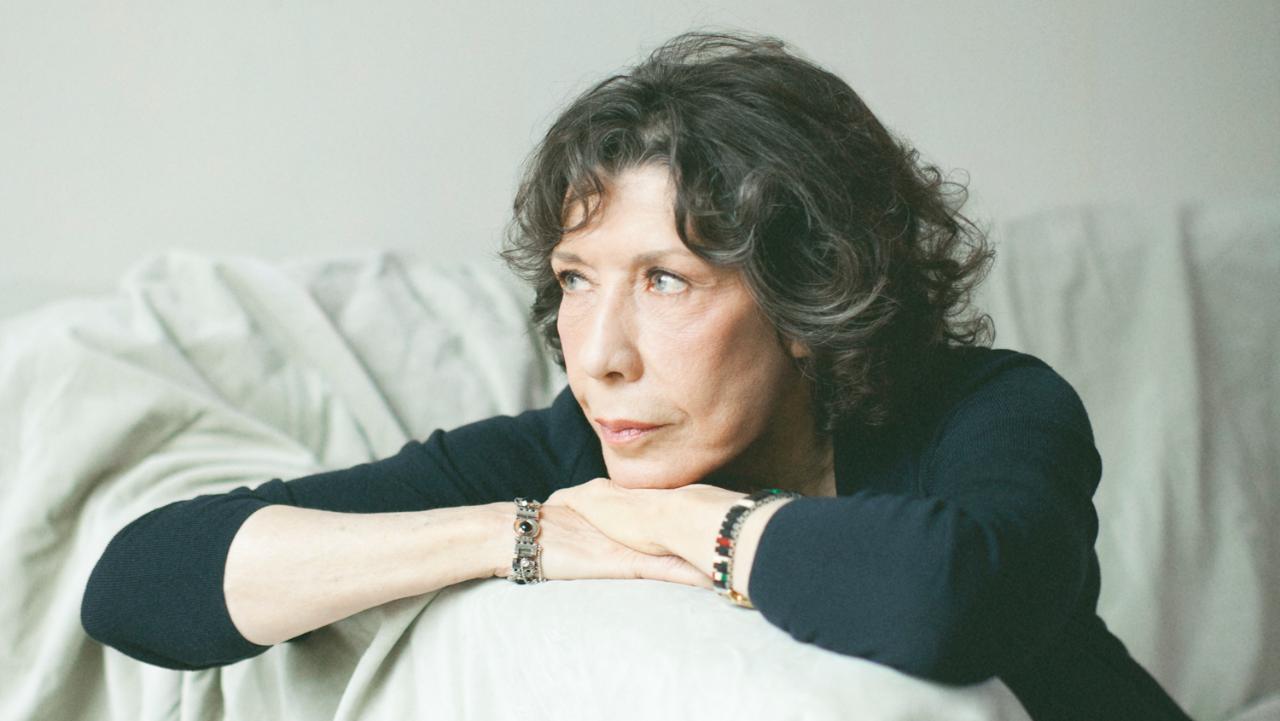 Speaking to the Telegraph, she said:

My mother would have died. Literally. If she’d lived to see me come out. Bless her heart, she was Southern, basically fundamentalist, but she was very witty and sweet and kind and she adored Jane. She died 10 years ago. She was 91. So that was always kind of a dilemma for me.”

The Grace and Frankie star, who shot to fame as a comic in 1969 before later finding success with cult hit films like Nashville and 9 to 5, never had a grand ‘coming out’. 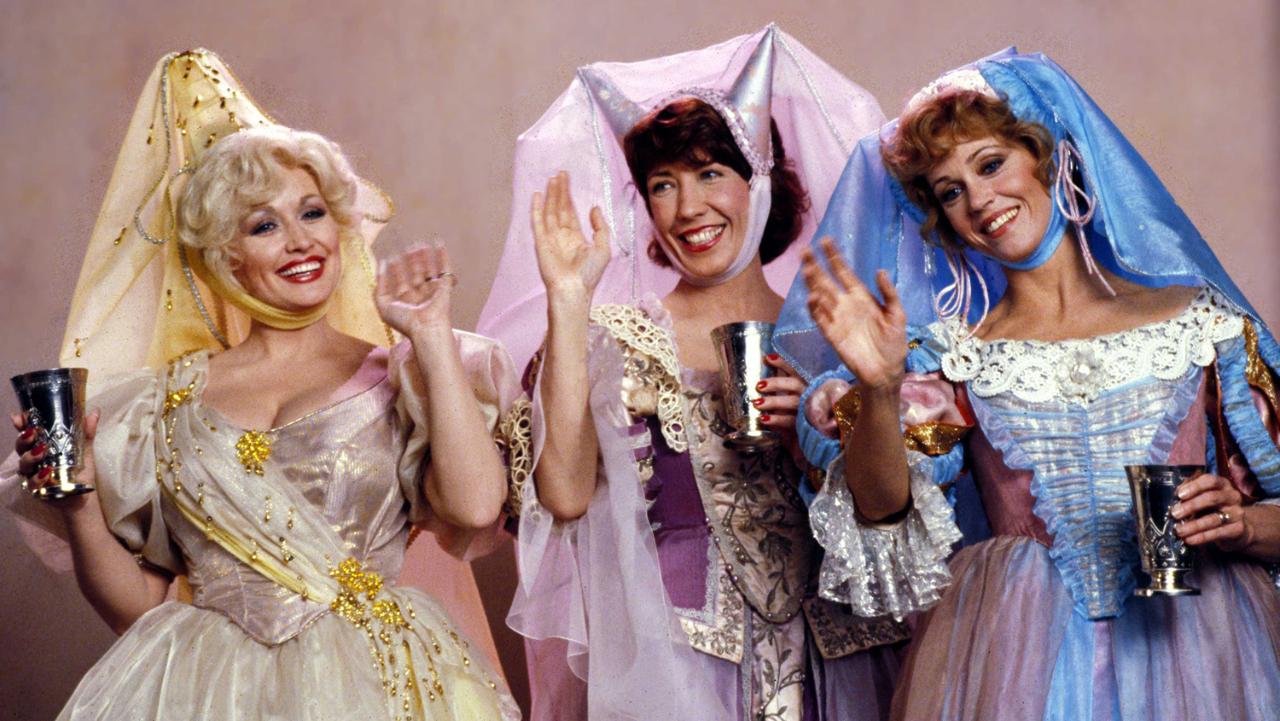 However, she has quietly spoken about her sexuality for a number of years – and married her long-term partner Jane Wagner on New Year’s Eve 2013.

The actress also said earlier in her career she turned down films that said “thoughtless things about women”.

They sent me two or three Neil Simon scripts over the years. When you’re first in the business you’re so innocent and free, the script would literally leap out of my hands into the trash can. Then afterward you get to know more and more people and you make more compromises.” 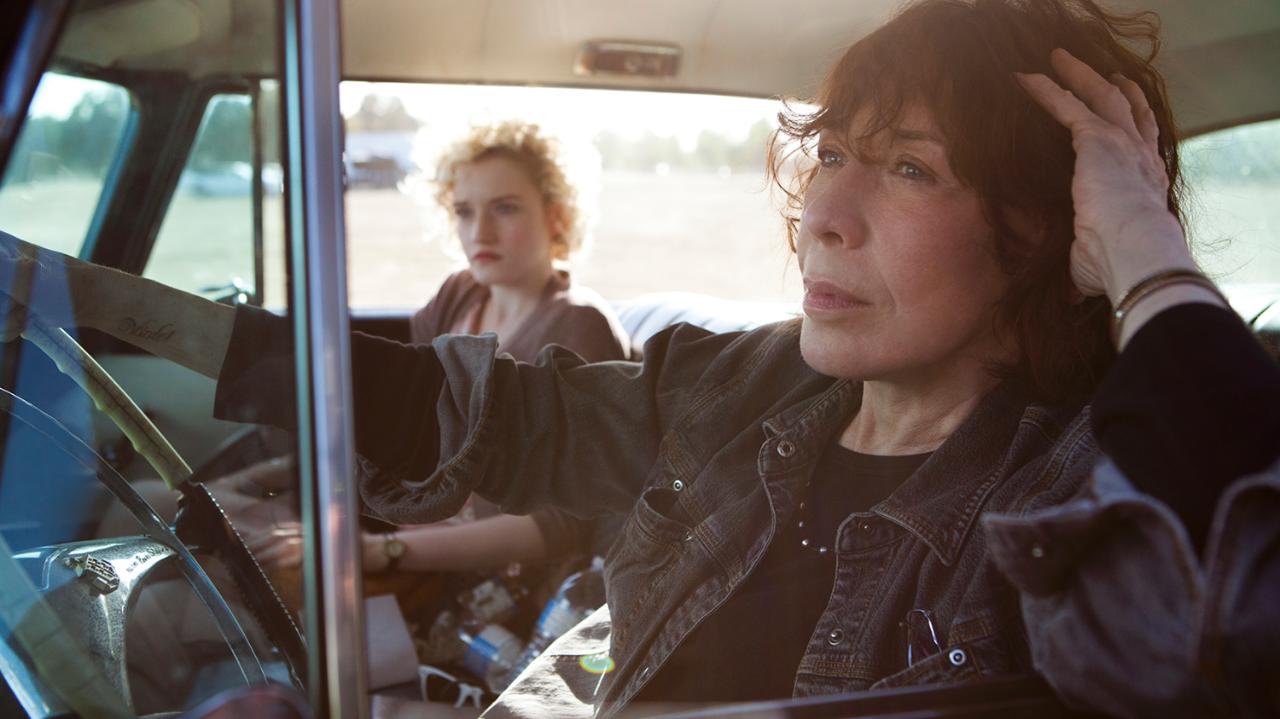 Tomlin is currently promoting her new film, Grandma, in which the 76-year-old plays a pot-smoking lesbian feminist poet – hurrah!

Grandma is released on December 11

Hollywood is a broken industry. It is sexist, racist and queerphobic whether outright (in comments from directors and casting agents that just don’t cast or consider women, people of colour or LGBT people for roles) or behind closed doors (in the way it fails to portray their stories and protests ‘creative license!’ when called out for it).

Rather unsurprisingly, the industry is also incredibly ageist as it either ignores the stories of mature people or pigeonholes them into background grandparent roles unbefitting of actors who have headlined Hollywood’s finest projects throughout their careers.

And of course by “mature people” I of course mean women. No one tuts or mutters under their breath about Harrison Ford, wondering how on Earth his aging body was able to portray and action hero in Cowboys & Aliens at the ripe old age of 73, nor do they wonder how he’ll be able to handle a lightsaber in the upcoming Star Wars movie and by the time that’s released, he’ll be 77. ‘My what a career he’s had’, they’ll say continuing to praise him like not a single wrinkle has graced his forehead, meanwhile, they ask of Meryl Streep ‘my what a career she’s had, but isn’t it time to retire now?’ before following it up with some comment about her appearance.

Hollywood’s ageism problem has come up most recently with comedian Amy Schumer’s skit titled ‘Last F—kable Day’ in which Schumer stumbles upon a party being held by Julia Louis-Dreyfus, Patricia Arquette and Tina Fey. All of them are well-known, talented names but in the skit they recognise that they each have their final ‘f—kable’ day in which the media tosses them aside, no longer finding them attractive or desirable in any way. Once they hit that age, they agree, their sexual appeal ups and leaves.

Much like the rest of Amy’s skits, which she creates for her Comedy Central show Inside Amy Schumer, she offers a tongue in cheek look at hard hitting subjects and clearly this is no different. But it’s not just a talking point; it’s something that’s actively putting a stop to the careers of many talented mature women and it’s also robbing us – the audience – of fantastic stories. We don’t just want to see mature women playing bit part grannies and elderly parent extras, we want them robbing from the government like Diane Keaton in Mad Money, or Kate Walsh embracing her rebellious streak in Bad Judge or Viola Davis as the unapologetic, no-nonsense lawyer at the centre of How to Get Away With Murder’s mysteries.

But change won’t come unless it’s encouraged from the top, says Marta Kauffman, a writer on Friends and the co-creator of Netflix show Grace and Frankie, which features Jane Fonda and Lily Tomlin as two rivals whose husbands want to run away with each other.

Speaking to The Huffington Post, Kauffman explains that “we definitely need more [women] behind the scenes. When we were looking for lists of directors, there were so few directors that were women, compared to how many men there are. With show-runners too, there are a lot more than there were, but we’re still underrepresented”.

However, even though Kauffman has gone out of her way to hire female directors and writers, Grace and Frankie is just one show and Hollywood should still be embarrassed by the numbers – just 9% of directors in Hollywood are women and elsewhere behind the scenes, men outweigh women by five to one.

Also helping is the aforementioned Meryl Streep who recently made headlines for funding a writer’s lab for women over 40. The lab, called ‘Writers Lab’, will be run by New York Women in Film and Television and IRIS which is a female filmmaker collective.

Writers Lab “evolved in recognition of the absence of the female voice in narrative film, along with the dearth of support for script development” and will hope to get more women into employment both behind and in front of the camera.

But even then, more work needs to be done. There are significant roadblocks in terms of high-profile opinions, such as Russell Crowe blaming a lack of mature women in the media on their wishes to be portrayed as the ‘ingénue’ and others that agree with him. But by supporting female-led productions and by championing the stories of all women of all ages, backgrounds, races and sexualities, Hollywood’s bigwigs will be forced to take notice and we’ll see a better more diverse world of media soon enough.

Lily Tomlin has often quietly spoken about her sexuality – and married her long-term partner Jane Wagner on New Year’s Eve 2013, but its only now she is starting openly discuss her sexuality in interviews.

Speaking to HuffPo Live, she opened up her life in the transparent closet – joking that “everyone” already knew she was a lesbian.

I was on Carson one night [in 1971], and he [asked if I wanted kids], and I said no… the audience was deathly still. That was a hot subject to bring up to a straight audience. I wasn’t totally forthcoming. Everybody in the business knew I was gay, and certainly everybody I worked with and everything like that.

I just never had a press conference to announce it. In 1975, [TIME magazine] wanted to put me on the cover just for being gay! I was making my third album at the time.”

However, Tomlin did not agree to do the cover – and kept her sexuality off-the-record until years later.

I wonder if I had come out on that ’75 cover on TIME, if I would have had as long a career as I’ve had. It would have been an inopportune time to make such a grand statement. I mean, Ellen [DeGeneres] didn’t really come out until 20 years later. It’s been a long life… I’ve been really lucky.”

If you hadn’t heard, but the glorious Jane Fonda and Lily Tomlin have a new sitcom coming out on Netflix. It’s a comedy drama called Grace and Frankie, which follows long-time rivals Grace and Frankie, who are brought together after their husbands announce they are in love with each other and plan to get married.

It’ll be relationship hijinks with a twist, starring some of Hollywood’s most respected elder leading lights. The West Wing’s Martin Sheen and The Newsroom’s Sam Waterson play the husbands, who come out to their wives at dinner and reveal they plan to get married themselves.

Viewers will see Tomlin and Fonda’s characters form a tumultuous but entertaining new bond over the 13-episode series, which will be available to view all at once in May.