The show stars Naomi Watts as Jean Holloway, a Manhattan therapist with a seemingly picturesque life who begins to develop intimate and illicit relationships with the people in her patients’ lives. 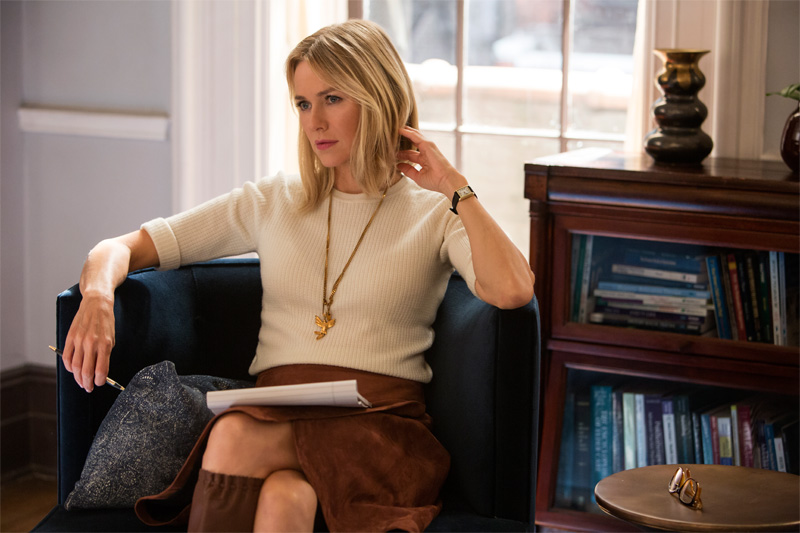 Jean’s insatiable curiosity ultimately sees her skirting ethical lines and blurring the borders of professional reality and personal fantasy, piecing together the fragments of her patients’ admissions while stealthily forging forbidden relationships — some more physical than others – with the people in their lives. 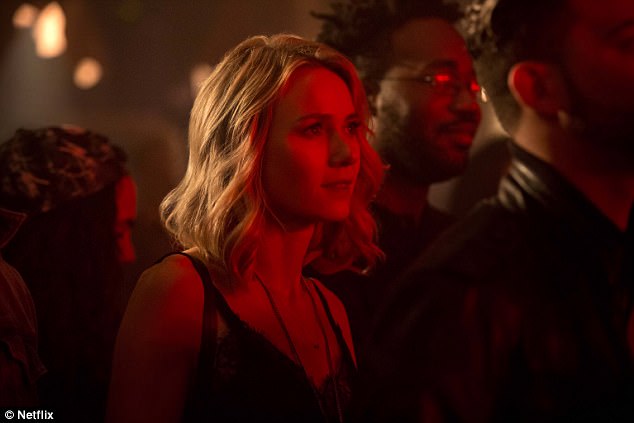 Gypsy is directed by Sam Taylor-Johnson, who directed the first Fifty Shades Of Grey film. It will premiere June 30 on Netflix.