Kristen Stewart has candidly discussed the ‘traumatic period’ that shaped her new attitude.

The actress, who famously cheated on boyfriend Robert Pattison in 2012, opened up about her life experiences in the August edition on Marie Claire US. 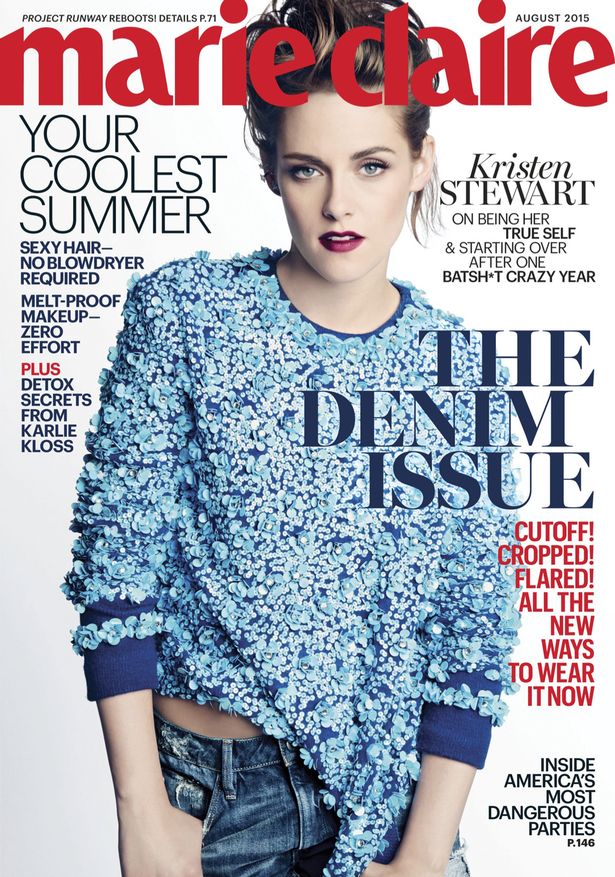 I lit my universe on fire and I watched it burn. Speaking very candidly, it was a really traumatic period in my early 20s that kick-started something in me that was a bit more… feral.”

Stewart debuted her pixie cut at the Chanel Autumn/Winter 2014 couture show last July, and at the time it was speculated the change was required for her role in the film American Ultra, but the truth is far more personal.

My hair was such a crutch. I looked quote unquote ‘sexy’ no matter what. I could hide behind it. As soon as I didn’t have all that hair, I had to let my face hang out. I felt more confident than I had in a really long time. And it felt really good. Maybe to most people long hair is prettier. But then what? Is your main goal in life to be desired? That is boring as fuck.” 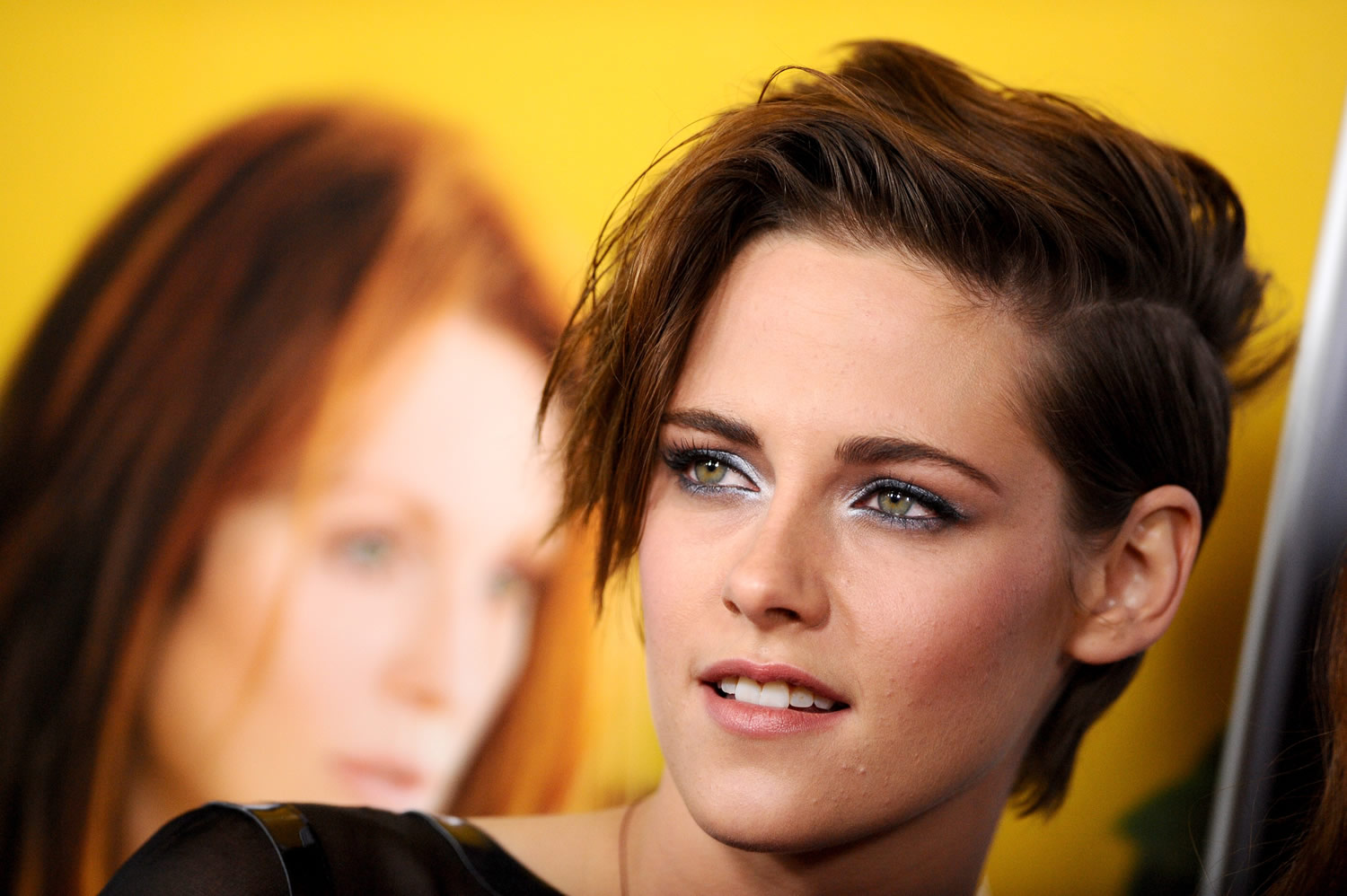 It’s a relaxed image that Kristen believes she has grown into after her career took off during her teenage years.

Between ages 15 and 20, it was really intense. I was constantly anxious. I was kind of a control freak. If I didn’t know how something was going to turn out, I would make myself ill, or just be locked up or inhibited in a way that was really debilitating.”

The romance was confirmed by her mum Jules, who described her daughter as ‘happy’ with her new relationship.