If you’re looking for queer female representation in the mainstream comic world, then it’s a bit of a mixed bag.

Meanwhile, while DC fan favourite Batwoman (Kate Kane) is an out lesbian, DC refused to let her get married to her fiancée (which prompted the creative team’s resignation) and in one issue, she was also sexually assaulted.

It’s reasons like these why so many queer female comic fans have begun to look elsewhere for representation.

One such comic that has garnered attention is Heathen (written and illustrated by Natasha Alterici), which made headlines last year following its successful Kickstarter campaign. 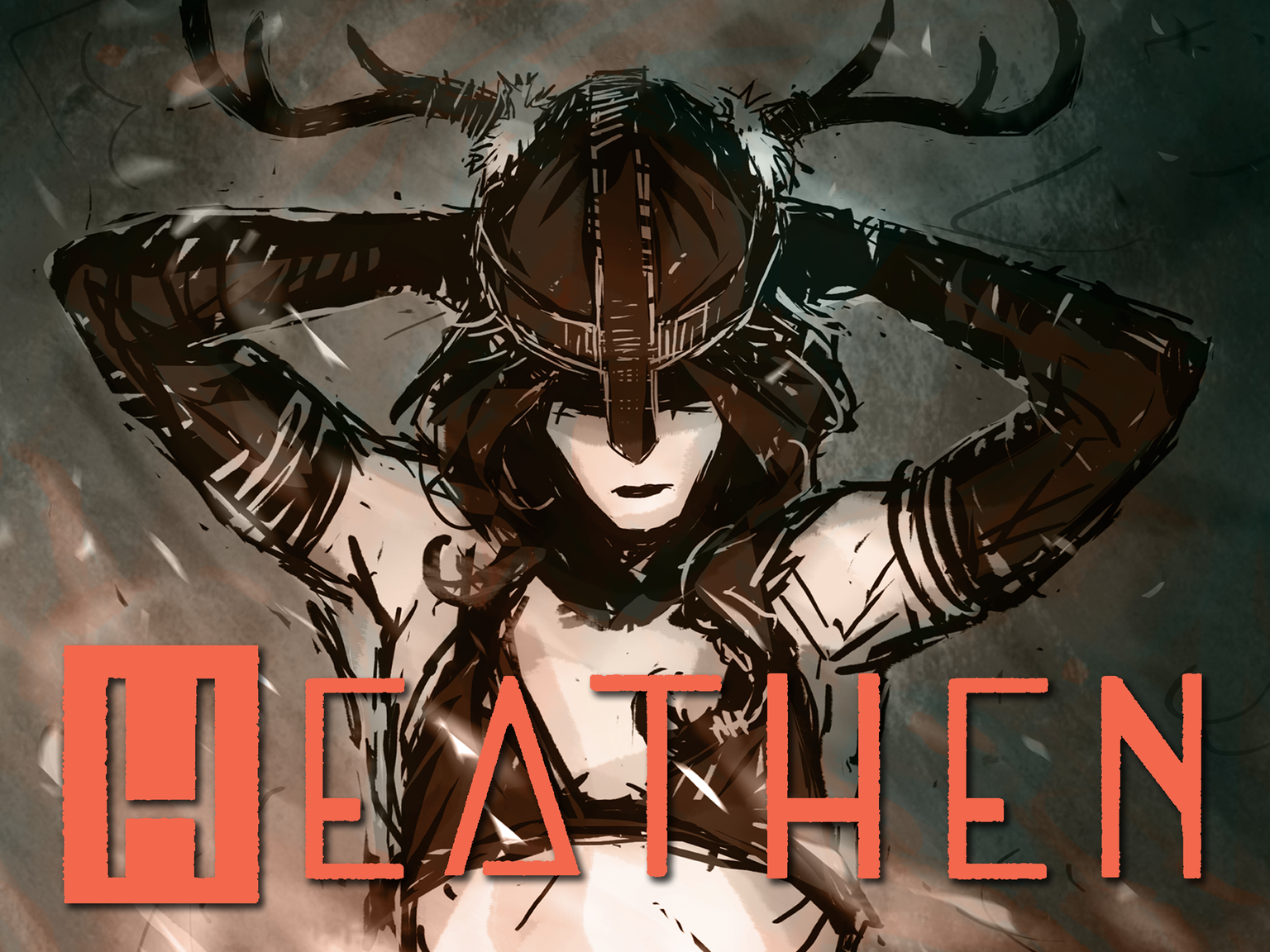 Heathen stars Viking warrior Aydis who is banished from her tribe after she is caught kissing another woman. The official blurb for the comic explains that Aydis then goes on a mission to “end the tyrannical reign of god-king Odin during a time of warfare, slavery, and the subjugation of women.”

On her quest, Aydis gets help from “legendary immortal, the Valkyrie Brynhild” and she “battles, befriends, and outwits the various gods, demons, and fantastic creatures of lore she encounters along the way.” One of these friends includes Freyja, who AfterEllen describes as both “queer” and “polyamorous”.

While it gets major kudos from us for starring a queer protagonist on a journey to bring down the patriarchy and it has also been called “the best self-published comic of 2015” by Comixology, there is one major criticism about Heathen.

Some readers have taken issue with the fact that Aydis is scantily clad, something that seems a little odd given the cold climates of the comic’s setting. 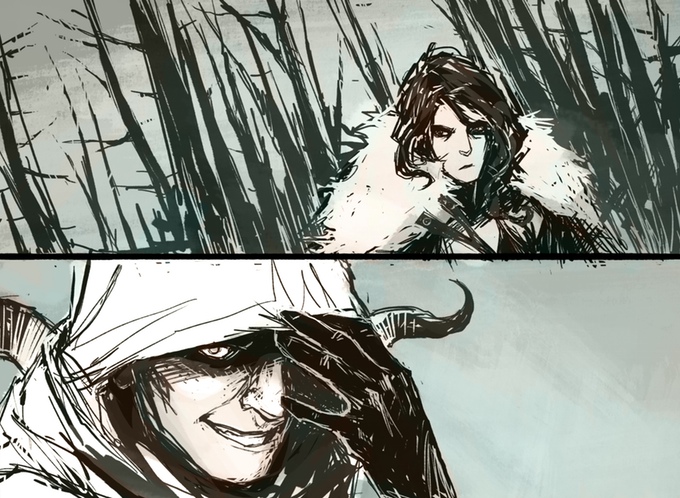 Other than that, both Heathen‘s backers and critics seem to be happy with the comic and so it seems like a standout choice if you want something with both queer content and Norse mythology. 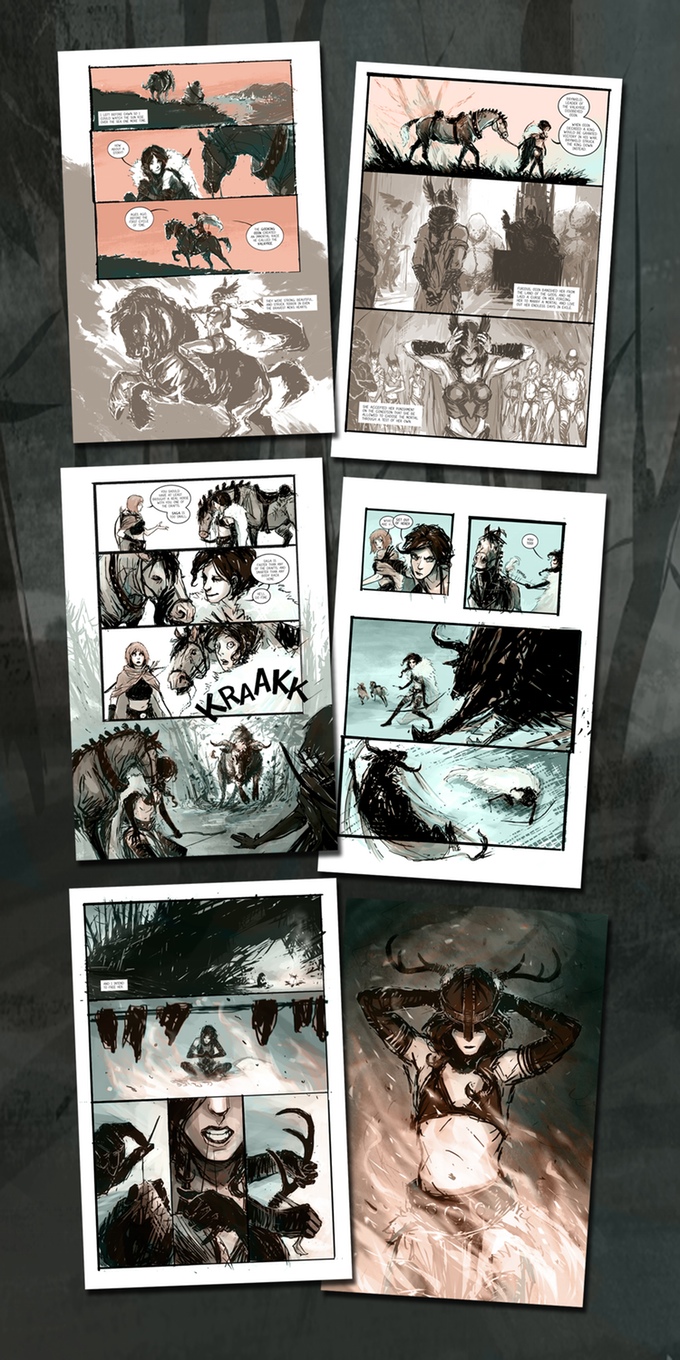 The first four issues of Heathen are no available in a Volume 1 compilation here.