French singer-songwriter Heloise Letissier – aka Christine and the Queens – spoke to the BBC about her views on gender and sexual identity, in which she explained she doesn’t see gender as “an obstacle” or “a definition”. 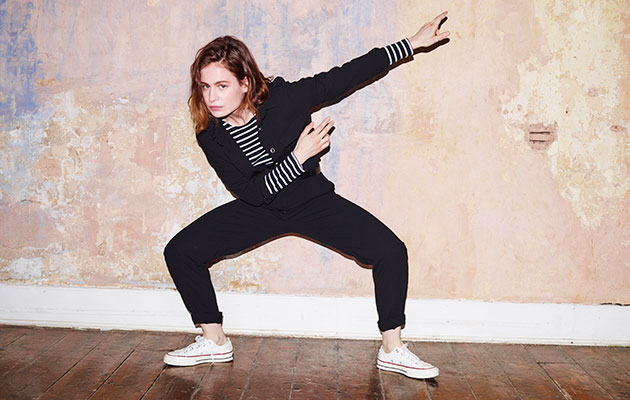 Asked what being pansexual meant, she replied:

It means that I can fall in love with someone regardless of their gender, regardless of how they define themselves. I don’t really see that as an obstacle, as a definition.”

Interviewer, Sarah Montague, also asked her to clarify why she didn’t identify as bisexual.

I think bisexual still works in a society where you have two boxes to tick and I don’t really want to tick any boxes.”

Letissier also said she doesn’t think it matters “if I’m a woman or man when I’m singing”, adding that she feels she can be both.

It depends on how I feel and it’s more about the energy I’m giving as a performer and as a dancer. I think what I always want people to remember is how I made them feel rather than how did I look.” 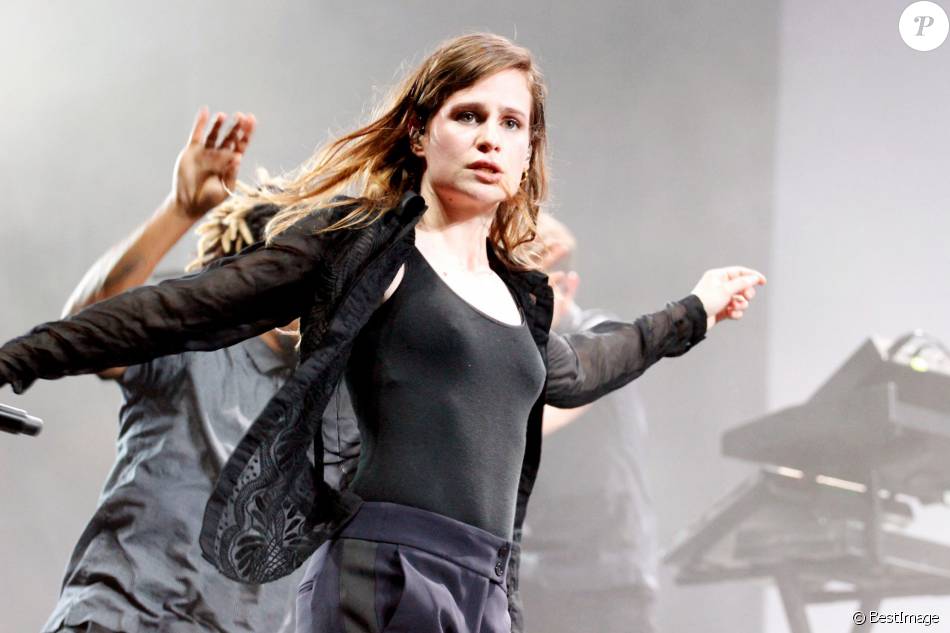 Asked if escaping gender was part of wanting to be free, she responded that she was more bothered by the stereotypes that were a part of gender constructs.

I remember growing up and feeling all the time not pretty enough, too rude, too loud, taking too much space because precisely I wanted to maybe be bossy and loud and unapologetic and not really smooth all the time, and those were not really qualities that were valued for me.

At some point in my teenage years I felt monstrous. It was never about changing my body – this is why I’m not a transperson – I never felt like my body did not belong to me or I can’t relate to this female body of mine, but I was craving to have the same rights and the same privileges as men can have and I think it was at that point I felt like being a woman could be an obstacle for me or like I would have to say things five times instead of one.”

Letissier released her debut album ‘Chaleur Humaine’ under the moniker Christine And The Queens in February 2016 and reached Number Two in the Official UK Albums Chart.