A leading HIV charity has won one of the most important motions in UK medicine.

In a ground-breaking ruling, the High Court has decided to allow the NHS in England to fund HIV-prevention drug pre-exposure prophylaxis (PrEP).

The ruling was a victory for the National Aids Trust (NAT), which brought the case to court after NHS England refused to commission a large scale role for PrEP. 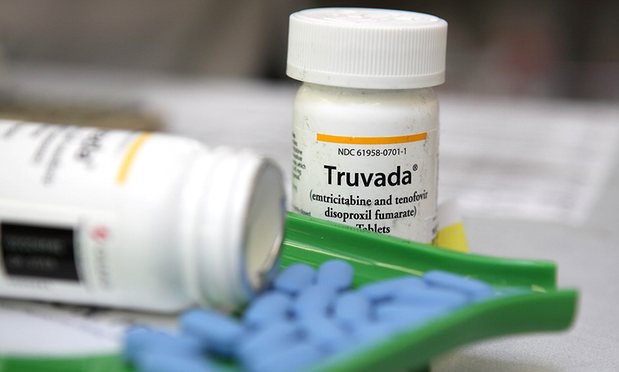 The “game-changing” anti-retroviral drug acts as a barrier to HIV when the virus is transmitted and could prevent some of the 4,000 people who obtain HIV every year in the UK. The highly-effective drug can now be prescribed to residents in England under the NHS after the National Aids Trust (NAT) won its court battle today (August 2).

The drug, when used consistently and regularly can cut the chances of contracting HIV by up to 90% – a claim that many who are at high risk (men who have sex with men, sex workers and those who inject drugs) of transmission will relish in.

Though the NHS were before convinced they had no legal duty to fund the drug, the case’s judge, Mr Justice Green, sitting in London ruled that NHS England “has erred in deciding that it has no power or duty to commission the preventative drugs in issue”. 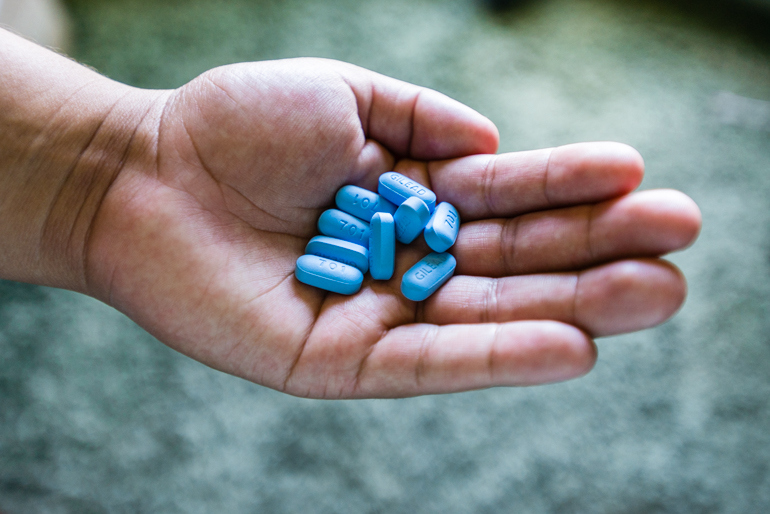 Previously legal advisers to the NHS claimed it was the responsibility of local councils to provide preventative treatments for those at high risk of HIV.

However campaigners have pushed that, as well as gay men using condoms to prevent infection, there is an “ethical duty” for PrEP to be available.

This is fantastic news. It is vindication for the many people who were let down when NHS England absolved itself of responsibility for PrEP. The judgment has confirmed our view that it is perfectly lawful for NHS England to commission PrEP. Now NHS England must do just that.

Over 4,000 people are getting HIV every year in the UK – we desperately need further prevention options to add to condom use. PrEP works. It saves money and it will make an enormous difference to the lives of men and women across the country who are at risk of acquiring HIV. The delay to commissioning PrEP is both unethical and expensive.”

As it stands, 103,000 people are living with HIV in the UK. However, when PrEP comes into mainstream use and becomes a regular for gay and bisexual men and sex workers, we could eventually see the number of Brits diagnosed curbed significantly and the fight against HIV won.

Many lesbians have been ignored in the fight against HIV because of the myth that they are not at risk of contracting the virus, according to researchers in South Africa.

Dr Oberth, a visiting academic at the UCT Centre for Social Science Research, undertook a literature review of eight academic studies on lesbians in Southern Africa in order to see whether these women were, in fact, at lower risk of HIV.

It has been thought that it is far less likely that a woman will transmit HIV to another (because a smaller amount of fluid is involved when two women have sex).

But this is not the reality [in South Africa] lesbian sex, injecting drugs, rape, sex with males and sex for financial survival are all interlinked”.

About a third of women in the studies said they had been raped.

Oberth said that in one study 20% of lesbians believed they had acquired HIV from a female partner and said they had never had a male partner or taken drugs. The women did not know if they had been born with HIV.

Also speaking at the Aids conference, Phoebe Kisubi, from The Netherlands, said her survey of 209 lesbians in Cape Town and Johannesburg last year had revealed a 9% HIV rate.

About 38% of the women reported that they had had sex with a partner while one of them was menstruating without taking the precaution of using some form of barrier protection.

“We have a number of our members who are infected with sexually transmitted infections who have visited public hospitals and ended up coming back without being treated because of questions they were asked by nurses.

HIV were being negatively impacted by homophobic stigma and discrimination by public health care providers.

Zimbabwean President Robert Mugabe, leader of Zanu PF, is well-known for his anti-gay views and polices. The 90-year-old said in April that he “pities” the Queen, for having to deal with Britain’s “gay habits”.

Days prior Mugabe threatened to expel any diplomats who mention homosexuality in Zimbabwe. In March, Mugabe defended Uganda’s anti-gay legislation by saying it’s a “human right” for men to marry women. He has also tried to ban gay rights campaigners from operating in this country.

Last week the Associated Press reported that Politicians in Ethiopia are set to pass a bill that would put homosexuality on a list of offences considered non-pardonable under the country’s amnesty law. This bill is being endorsed by Ethiopia’s Council of Ministers, is widely expected to pass when it is put to a vote next week.

In Ethiopia, same-sex sexual activity is already illegal and punishable by up to 15 years in prison. If the bill becomes law, the President of Ethiopia Mulatu Teshome, will lose his power to pardon prisoners who faced charges. A 25-year jail term is also prescribed for anyone convicted of infecting another person with HIV during gay sex.

Sadly, Ethiopia is the following in the footsteps of Uganda and Nigeria, two countries which have both recently strengthened their anti-gay legislation.

Researchers are currently looking into a prevention drug, which could be given every one to three months as alternative to the daily pills that some people take now to cut their risk of getting HIV. The experimental drug has only been tested on monkeys, but it completely protected them from infection in two studies reported at an AIDS conference on Tuesday, 4th March.

“This is the most exciting innovation in the field of HIV prevention that I’ve heard recently, both groups are showing 100 percent protection. If it works and proves to be safe, it would allow for HIV to be prevented with periodic injections, perhaps every three months.

Dr. Robert Grant, an AIDS expert at the Gladstone Institutes.

A drug used to treat people with HIV, are also used to help prevent infection in people who don’t have the virus. A big study in gay men a few years ago found it could cut this risk by up to 90 percent, depending on how faithfully people take the daily pills. The new research tested something that could make this type of prevention much more practical — a long-acting experimental drug made by GlaxoSmithKline PLC.

Researchers at the Centres for Disease Control and Prevention gave six monkeys shots of the drug every four weeks; six others got dummy shots. All were exposed to the virus twice a week for 11 weeks. The monkeys who got the fake treatment were readily infected “but the animals that received the long-acting drug remained protected,” said study leader Gerardo Garcia-Lerma of the CDC. The results mirror what was seen in the CDC’s early research in monkeys on Truvada, the pill that’s available for HIV prevention now.

In the second study, Chasity Andrews and others at the Aaron Diamond AIDS Research Center at Rockefeller University in New York gave eight monkeys two shots of the drug, four weeks apart, and dummy shots to eight others. The animals were exposed to the virus weekly for eight weeks. Again, all animals given the fake treatment were quickly infected and those on the drug were all protected.

To see how long a single shot would last, they did a second study. The single shot protected 12 monkeys for about 10 weeks on average.

The dose used in a single shot corresponded to what people would get from a shot every three months, researchers said.

“This is really promising,” said Dr. Judith Currier, an infectious disease specialist at the University of California, Los Angeles. The research “supports moving this forward” into human testing, she said.

Currier is on the program committee for the meeting in Boston where the studies were presented — the Conference on Retroviruses and Opportunistic Infections. The New York study also was published online by the journal Science.

Grant said the long-acting drug is chemically similar to certain AIDS medicines sold now that are “extremely safe, well tolerated and extremely potent.” A mid-stage trial testing the long-acting shots in people as a treatment, not a prevention, is already underway, he said.