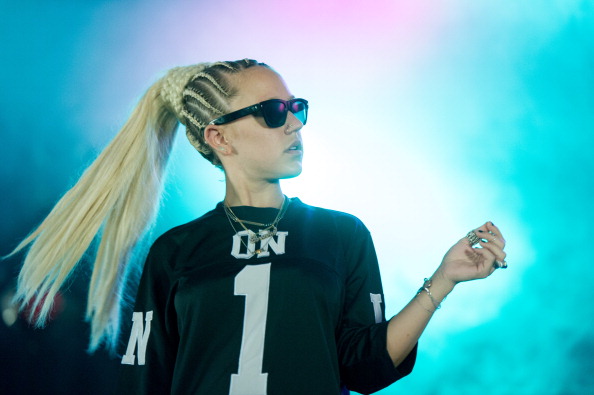 We take female and gay rapper to the next level.”

That’s the description of the hot new music video Who Dat? from queer rap duo HYM and Kalypxo, who are self-described “young ambitious humyns intent on changing the music industry.” 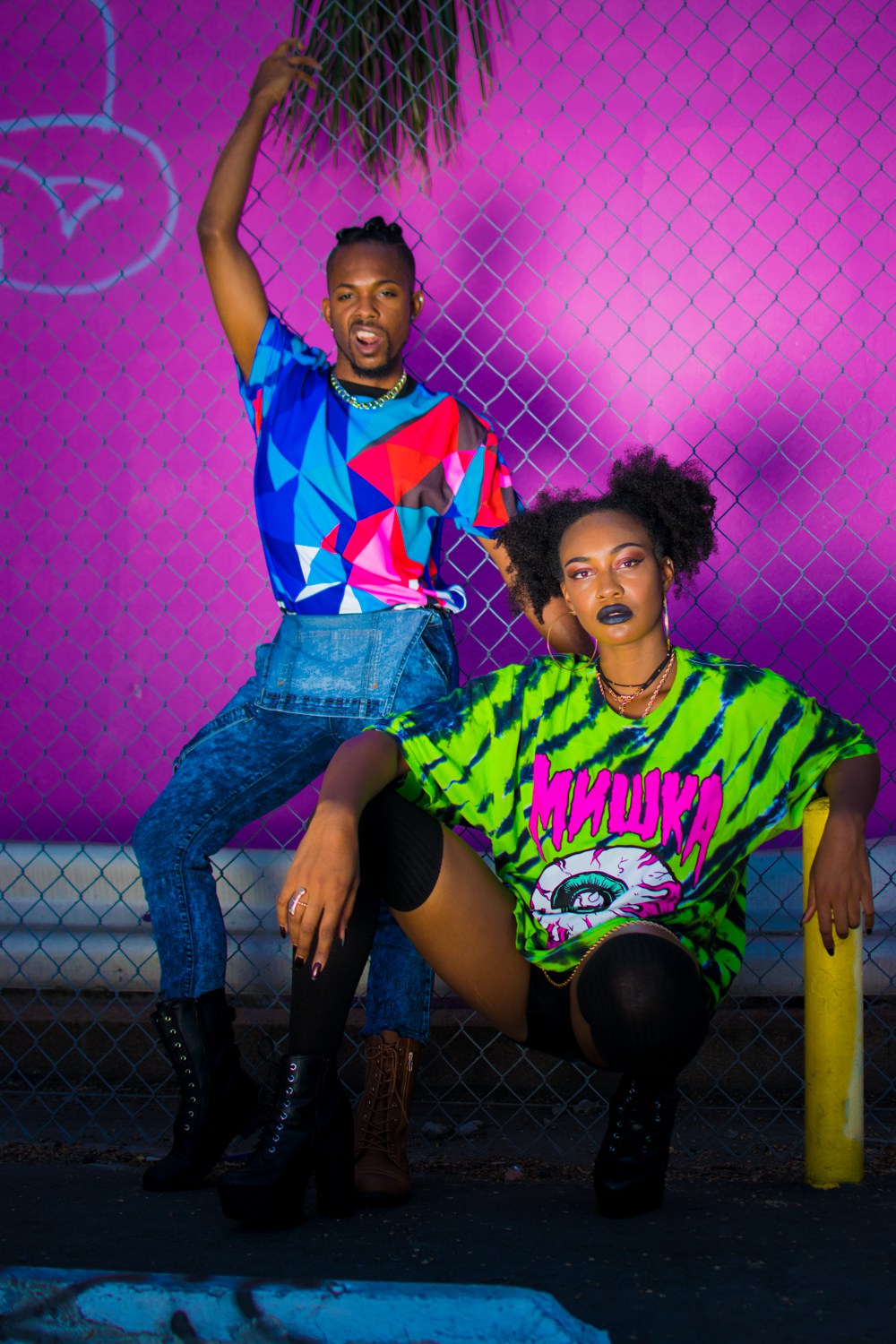 HYM is unabashedly queer and gender non-conforming, while Kalypxo is a fierce feminist full of self-assurance. Together they make queer, alt-punk rap that challenges gender norms, heterosexuality and everything you thought you knew about hip-hop. 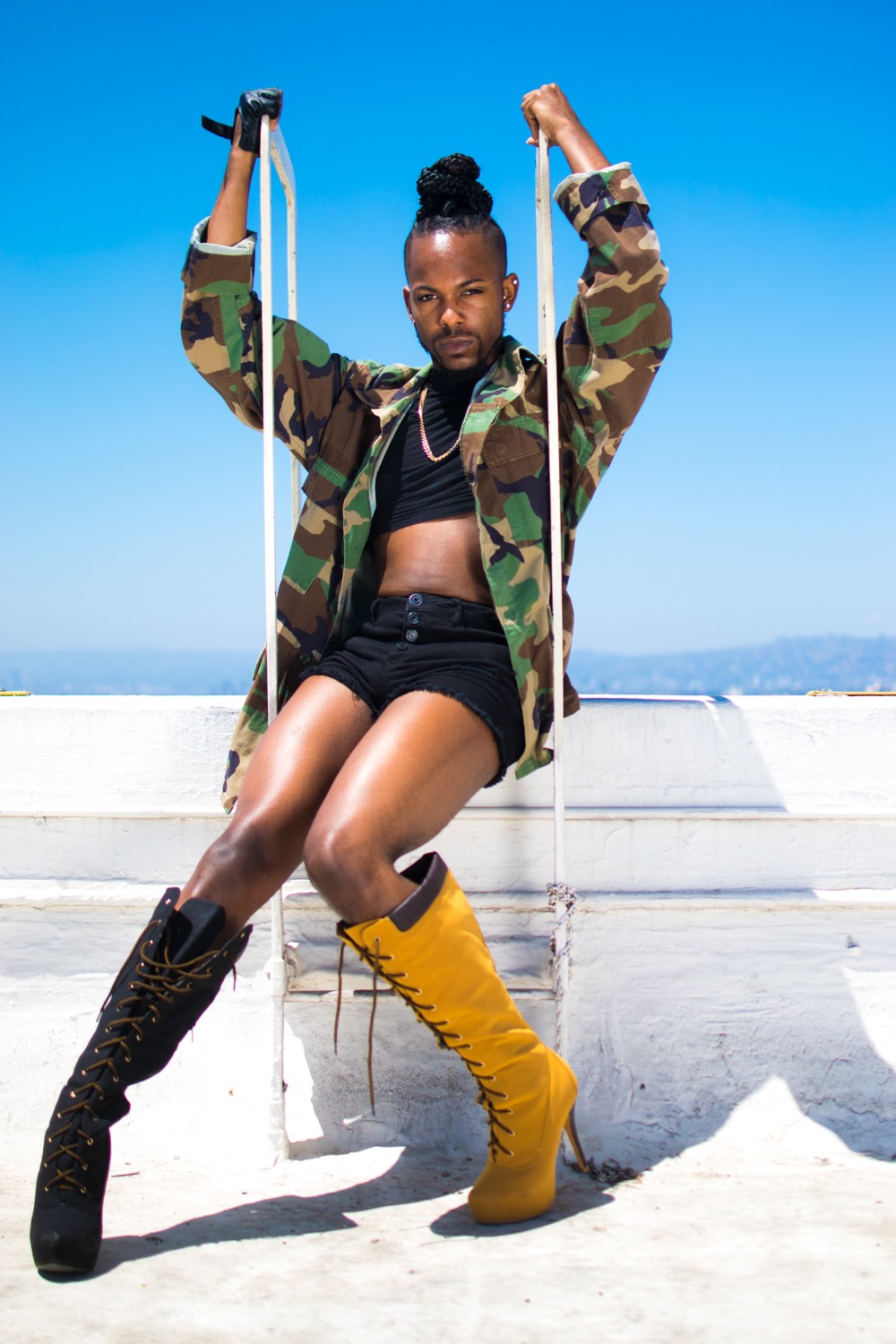 Kalypxo takes her name from Calypso of Homer’s The Odyssey. In The Odyssey, Calypso is a nymph who dwells on the island of Ogygia and falls in love with hero Odysseus. Calypso held Odysseus captive for years until Zeus eventually intervened. According to Posture Mag, this story represents the inextricability of pain and pleasure. 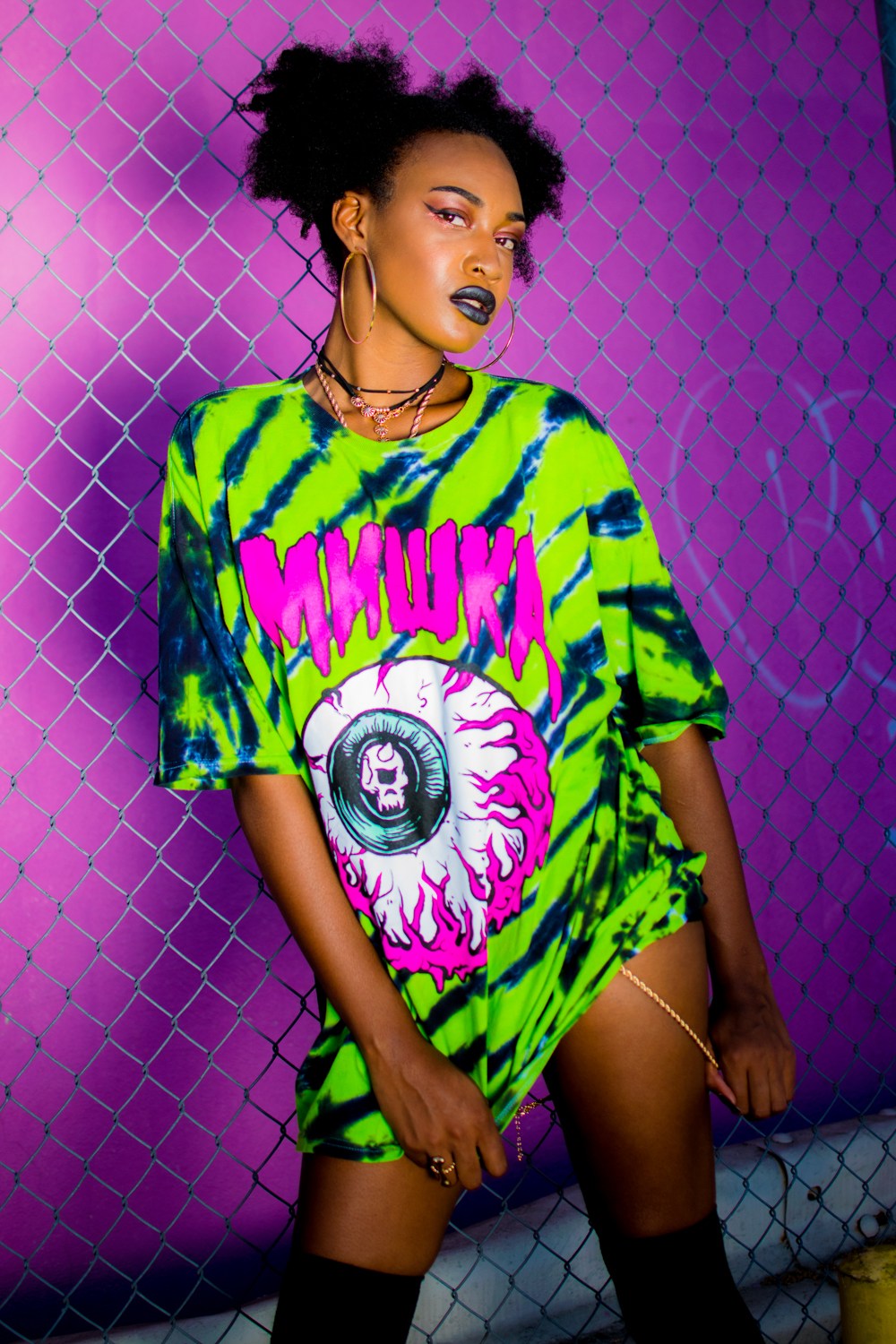 These two themes are vital to Kalypxo’s work, which addresses love, power and the struggles of being a black woman today.

HYM’s name comes from the genderqueer Powerpuff Girls villain who wore stilettos and make-up. While Powerpuff Girls has been called a sucker punch to transgender women, HYM has found empowerment through the androgynous character. HYM replaced the “I” in “him” with a “Y” in order to give the name “a more feminine feel.”‘ 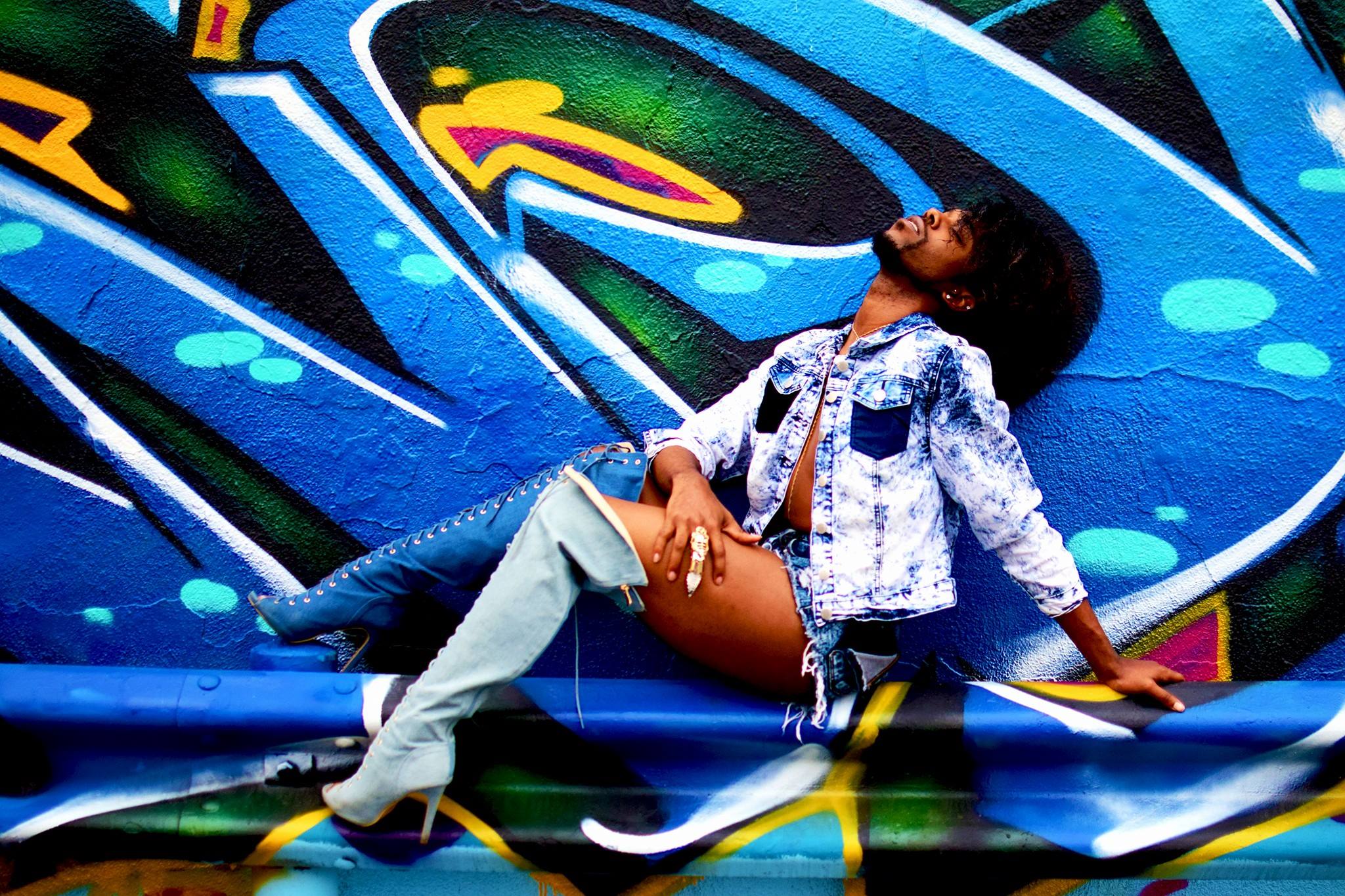 It’s time for the industry to have more openly gay people and more women in the spotlight. I feel like it’s time to understand that ‘gay rappers’ and ‘female rappers’ are just rappers.”

Together, they aim to bring complex lyricism back to music and revive the feel of the old school ’80s and ’90s music. They spend hours poring over each lyric and every detail of their music videos. Says HYM,

We dissect everything. We want to evolve and create.”

For queer-positive, gender-bending hip hop, check out the official Who Dat video.