Let’s see a show of hands: what’s the very first rule of time travel? If you said ‘don’t alter things that happened in the past’ then pat yourself on the back and give yourself a round of applause. 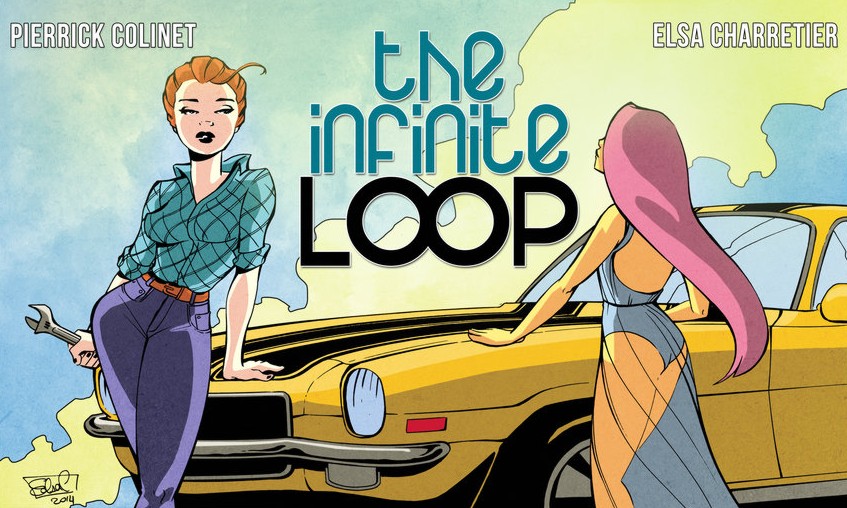 Obviously, if you and I were able to time travel we’d probably stick to that, knowing that meddling in time affairs could drastically change the fabric of our world, but in the comic book world of Infinite Loop, there are plenty who defy that simple rule for nefarious reasons.

In Infinite Loop, time travel is everywhere: sort of like Ugg boots and selfie sticks and so the chances that people will alter the past for kicks is that much higher. Bring in the the Paradox Hunters then who are a crack team of folks hired to snuff out those who alter the past, to stop it from changing the present.

Our main character Teddy, is one such Paradox Hunter and things are going fine and dandy for her until she falls in love with one of the people she’s meant to eliminate. 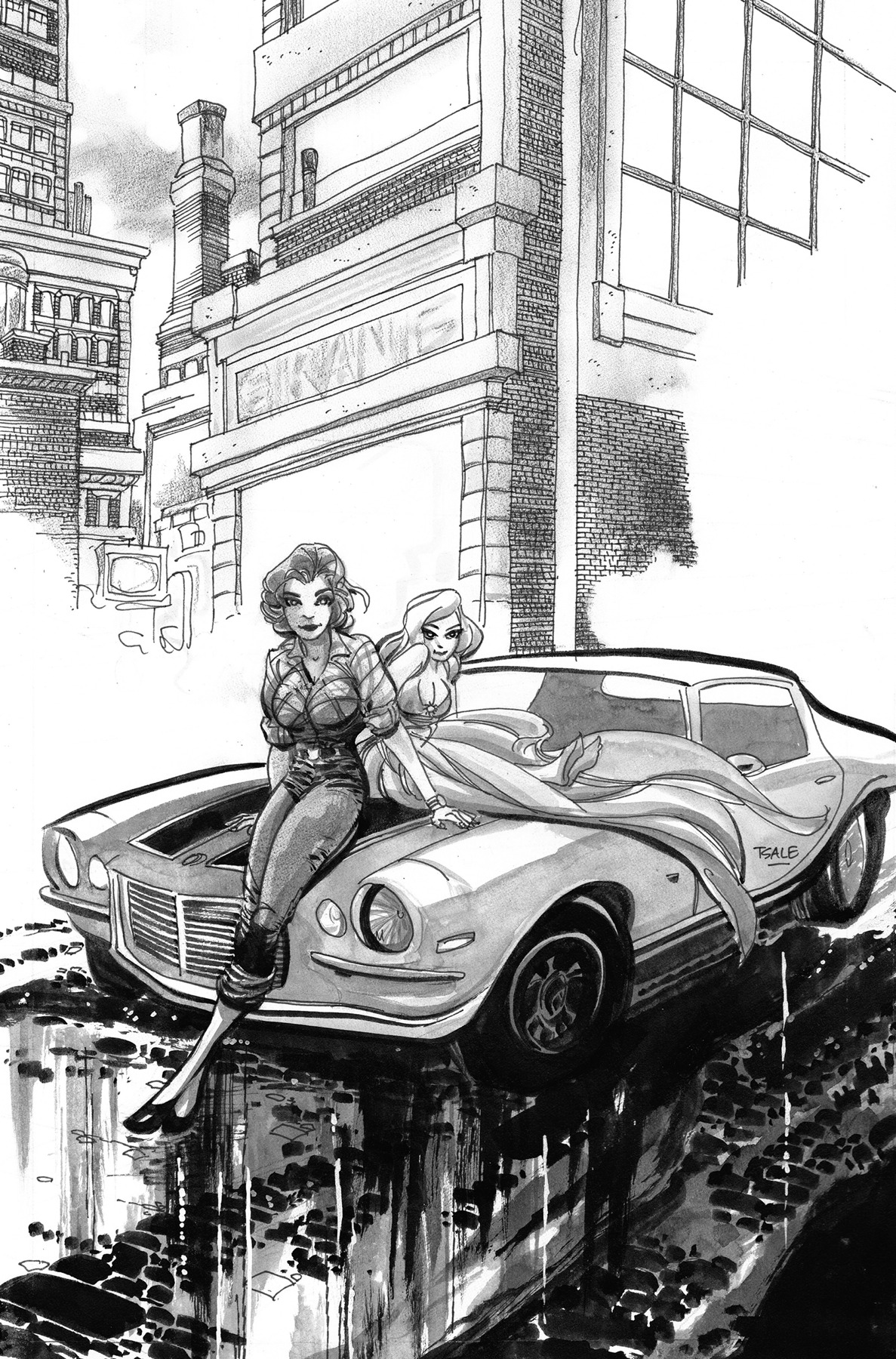 You see, Ano was born in one such paradox accident meaning that her very existence goes against what Teddy knows.

A synopsis from the comic’s publisher, IDW (who picked up the comic after it was successfully crowdfunded), explains that “Teddy must decide between fixing the time stream or the love of her life, both of which have unique consequences” so expect Infinite Loop to sucker punch your heart as much as it will captivate your attention. 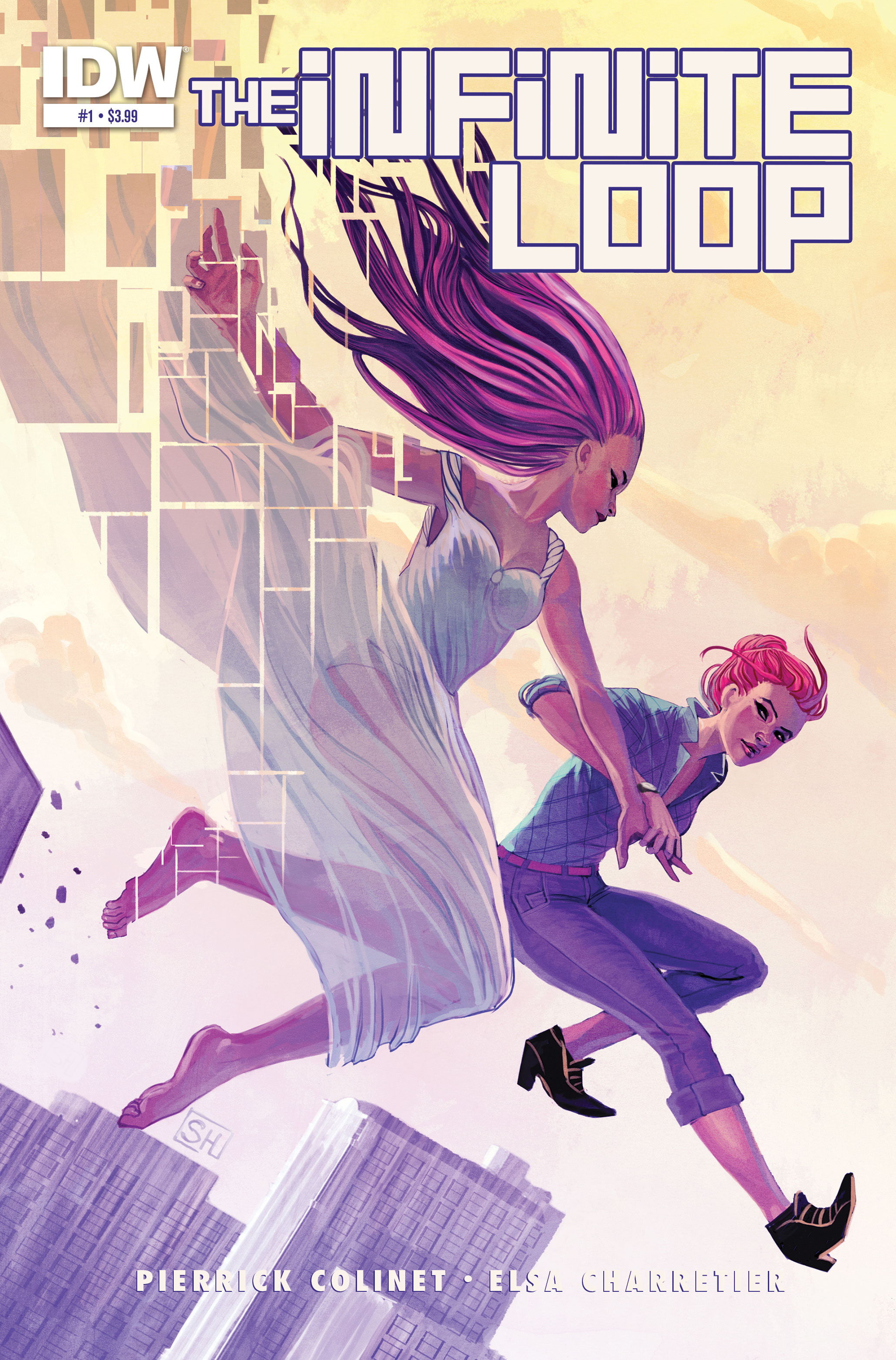 Unfortunately, Infinite Loop is only six issues long (it’s technically a mini series) so there’s the risk that that’s not enough time for us to fall in love with Teddy, Ano and their relationship, but if it’s paced right it could be a relatively enjoyable, albeit bite-sized read.

Furthermore, each issue will also pack in a reader submitted story about their first loves or when they realised that they were gay, bi, queer or trans, which you can submit to  the.infinite.loop.idw@gmail.com.

The first issue of Infinite Loop will be released on April 22nd, 2015.