The move would mark a significant extension of gay rights in France, where violent protests preceded the legalization of same-sex marriage and adoption by same-sex couples in 2013.

Marlene Schiappa is the French Minister for Gender Equality said

It was a campaign promise. It will be honoured.”

She said a bill would likely pass through parliament in 2018.

Current legislation means that gay women with sufficient funds travel abroad for artificial insemination while other women without the financial means cannot.

Earlier this year, a national ethics committee said it would welcome the option for female couples and single women to use ‘medically assisted procreation.’

Emmanuel Macron, president since May, had set such a recommendation as a prerequisite to any legislative action.

Schiappa said that was unjust.

This would be a landmark move towards equality in France.

Sadly, same-sex marriage has been legal in the country since 2013.

Scientists have announced that “Three-parent babies” could be a reality by the end of next year following successful preclinical analysis,.

The controversial procedure will now be referred to regulators to consider whether it can be licensed for use on women in the UK.

Known as Mitochondrial replacement therapy, the process was introduced as a way to protect a child from faulty DNA found in their parents. 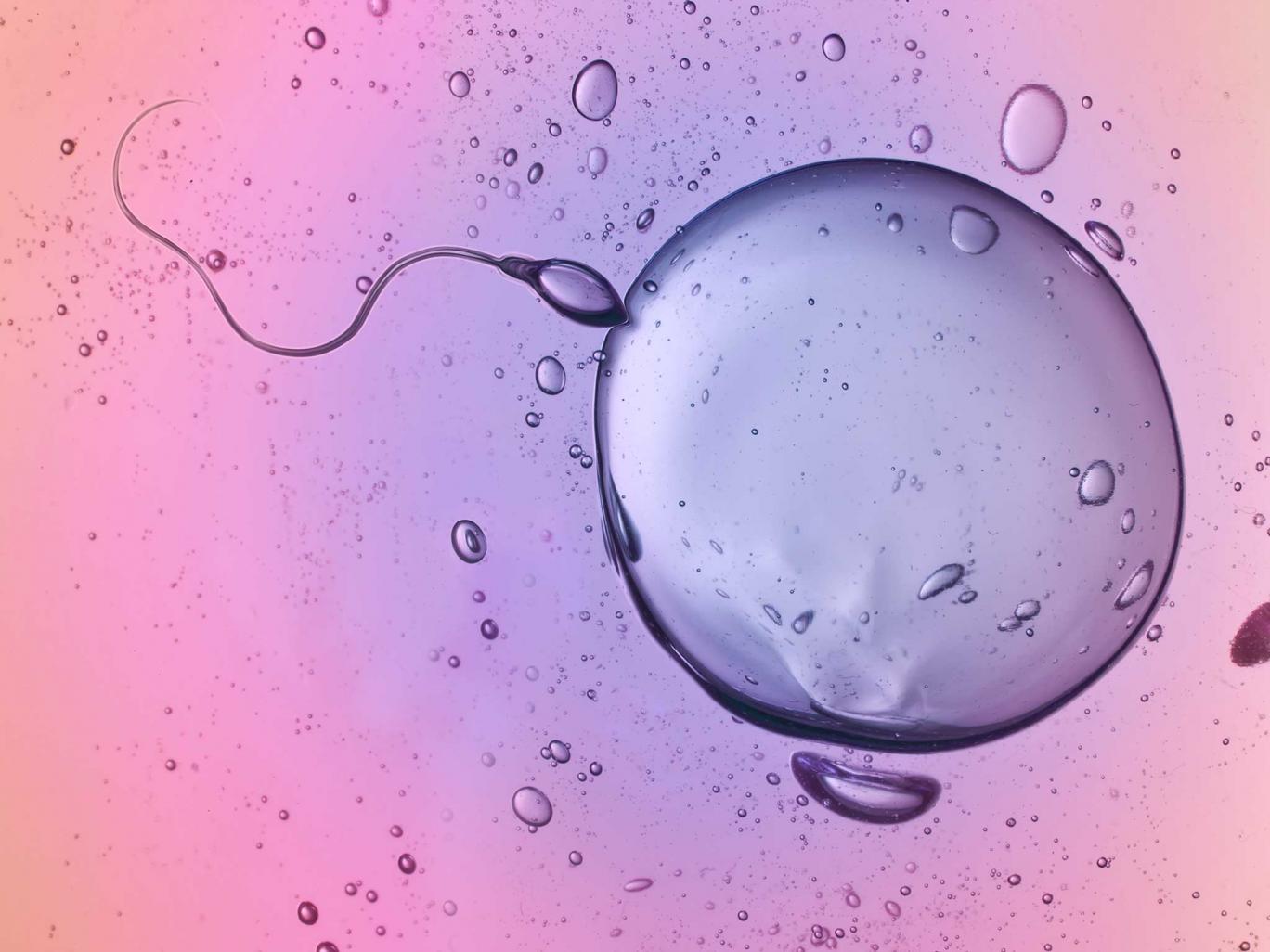 Essentially a mother’s faulty DNA found in her egg is replaced through IVF using a healthy mother’s DNA and the father’s sperm fertilises the egg thus resulting in the three-parent child.

Having overcome significant technical and biological challenges, we are optimistic that the technique we have developed will offer affected women the possibility of reducing the risk of transmitting mitochondrial DNA disease to their children.”

Three-parent children is certainly a divisive topic. Those who are pro it argue that there are currently no treatments for mitochondrial diseases, which affect about 1 in 6,500 babies in the more serious forms.

They feel that if you can increase the chances of having a healthy baby, why wouldn’t you?

Those against it argue it’s wrong on either or both religious and ethical grounds as the transfer technique involves creating and then destroying a fertilised egg in order to treat another embryo.

What do you think about a three-parent baby? Let us know in the comments below.

A woman battling with her ex -partner for the return of her IVF-born daughter from Pakistan has been given hope by a Supreme Court ruling.

The girl’s biological mother and sole legal parent took her out of the UK in 2014 to Pakistan, three years after their relationship down.

The second woman then launched legal action and asked judges to order the youngster’s return to the UK.

Her efforts to force her former partner to bring the girl back to the UK had been blocked by the High Court and Court of Appeal.

A High Court judge and Court of Appeal judges concluded they did not have the jurisdiction to make such an order because the girl was not habitually resident in the UK when legal proceedings were launched.

However, Supreme Court justices have now overturned those rulings – deciding she had been resident and allowing the woman’s appeal.

The case will now return to the High Court where a judge will make decisions on what happens next.

Lawyers say the Supreme Court ruling will have implications in a number of areas.

Five Supreme Court justices had analysed evidence at a hearing in London in December.

A lawyer representing the second woman said a judge in England could now consider what was in the child’s best interests.

Further, the Supreme Court has brought welcome clarity to the law regarding a child’s habitual residence.”

The five Supreme Court justices, who ruled that the child could not be identified, allowed the second woman’s appeal by a three-two majority.

And the second woman said she was “relieved”.

In a statement released through Freemans Solicitors, she said:

“I am very relieved that the Supreme Court has accepted that my daughter has the right to have her future considered by a court in England,” “It has been a very long process to get to this result, and I am delighted that someone will now be able to look at what is actually in (the child’s) best interests.”

“I very much hope that (the child) and I will now be able to see each other again.”

Lawyers had told judges that the second woman would have been unable to persuade a court in Pakistan to consider the case “because of the strength of there of negative attitudes towards that sort of adult relationship”.