Diana King – who shot to fame in the 90s with her reggae/hip-hop/pop hits – was one of Jamaican first musician to come out as gay.

Since then, she has spent years looking over her shoulder, living in fear, and facing the judgment of not only her own people, but her own family.

However, now she making changes, and with that has joined this year’s Raggamuffin line-up, in a move that seems to sum up her entire approach to music and life.

The Shy Guy singer replaced fellow Jamaican artist Beenie Man after he was dropped for his homophobic lyrics and comments for which he refused to apologise when given the chance. 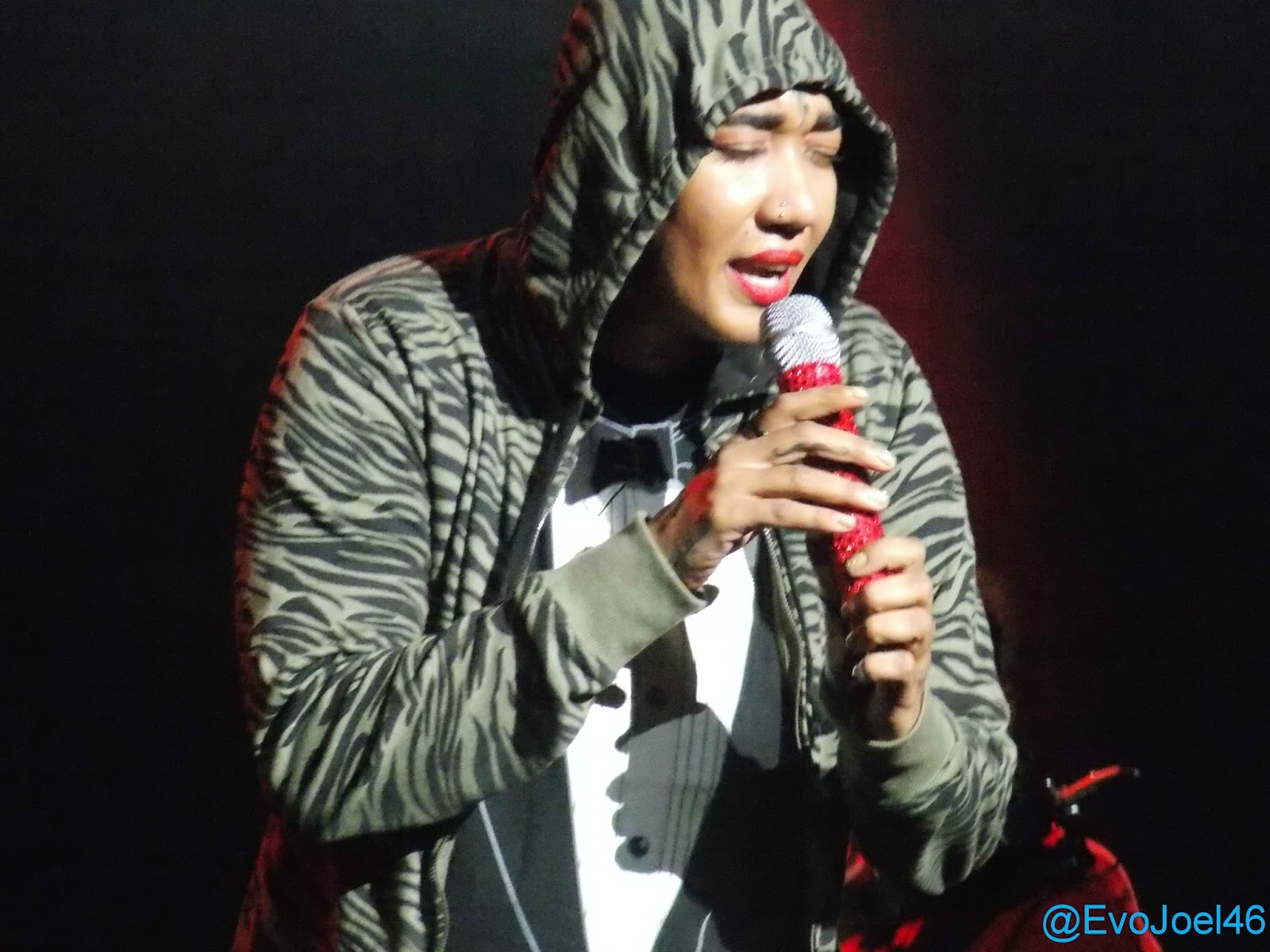 At first, it was a success, but King’s been facing the backlash of it every day.

When the Jamaican community and diaspora of the Caribbean got wind of it, it was a social media bashing because I am the gay artist, how can I get the spot of this famous Jamaican artist who is known and respected and loved?. And it’s still going on. Whenever someone says Jamaica is homophobic, they defend it like they’re not but they show that they are every day with the words they say when something like this happens. It’s not about me as an artist, or what’s right. It becomes lesbo Diana King.”

But it’s fine. I feel fine about it – I’m just excited to be on the show and I feel very good to be representing as the first Jamaican out artist. It’s not all that I am but it’s a part of who I am and I am proud.” 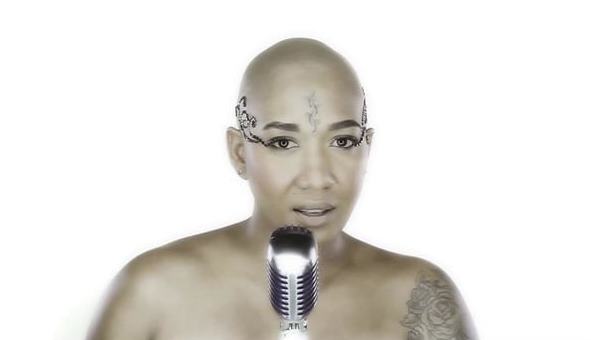 King came out three years ago, posting to Facebook:

However, now she barely returns to Jamaica because “the judgment is always there, the violence can occur. You have to watch where you go, what you say, who you hang around”.

It’s for this reason, she was awarded the Vanguard Award for Bravery – an award she holds dear and plans to honour. She’s planning a comeback of epic proportions.

Not only is she heading on tour, she’s also working on a new EP and album which will release on her own record label, which breaks from her usual sound – “reggae-fusion”. This time she’s making a straight reggae album and an EDM (electronic dance music) EP.

Because I do the fusion I feel like I can do any genre that I choose to. Because of the type of artist I am that touches these genres throughout the years.”

And now that she’s out, she’s looking forward to being “totally authentic”, because that was the one aspect of her life in which she wasn’t, particularly when writing about her favourite topic: love.

More than that, King has bigger plans; her sights are set on re-launching her label as one specifically for lesbian artists.

It’s a scary, big dream, but I’m feeling it. I have friends, other artists who are gay and…there’s so much I can teach [them] and I just really felt close to them and wanting to be there and have a label that is fair and for them – a home.

So I’m going to make a go of it. Like they say, you don’t have to see the first staircase, just take the first step.” 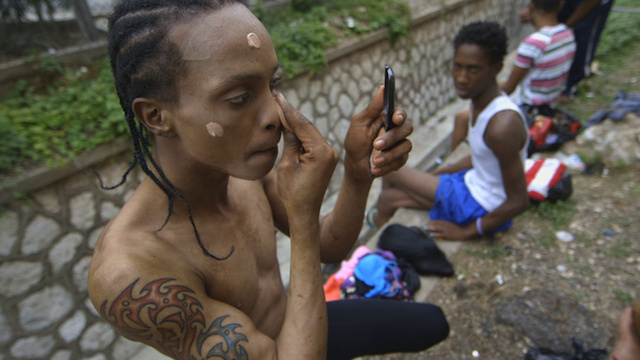 As far as LGBT rights goes, Jamaica has a pretty abysmal track record. Sexual acts between two men are still punishable by law (they face up to 10 years of imprisonment if caught), and levels of anti-LGBT violence in the country are incredibly widespread.

There are regular reports of ‘corrective rapes’ of non-heterosexual women and it’s not uncommon to hear about gay men being stoned or beaten to death – and these crimes are often overlooked by the police, who fail to acknowledge them as a hate crime.

In the past few years, Jamaica has been criticised by both the United Nations (who said that the country allowed legalised homophobia) as well as by President Barack Obama who recently spoke about the need for equality in the country when he visited the island earlier this year.

However, the country has a long history of homophobia due to British colonialism and the religious beliefs of its citizens too.

As a result, Jamaica’s current landscape makes same-sex marriage – or any LGBT rights at all –  a far off possibility.

This is a shame for lesbian couple Carla and Krystal, who recently gave an interview with the Jamaica Gleaner saying that they hope to get married in Jamaica before they die.

Speaking to the publication, Carla said that:

My partner and I used to contemplate marriage. Perhaps we were naive at first, but that blossomed into a bit of boldness. I’m not sure if my partner knows how disheartening it has been for me, when I sometimes sit in solitude and question why things have to be this way. Why are people so opposed to allowing lesbians to marry each other?

She has always been there for me when I was unemployed and on the verge of depression. She always provided emotional support like no other, and who remains equally, if not more committed to us and the prosperity of our union, and yet, I am not allowed to marry her.”

Carla also added that when the time is right, she and Krystal would like to challenge Jamaica’s Charter of Fundamental Rights and Freedoms; these state that marriage is a human right. Though, Carla also realises that she will have a hard time getting two-thirds of Jamaica’s government to rule in favour of a same-sex marriage ruling should she go ahead with that legal battle.