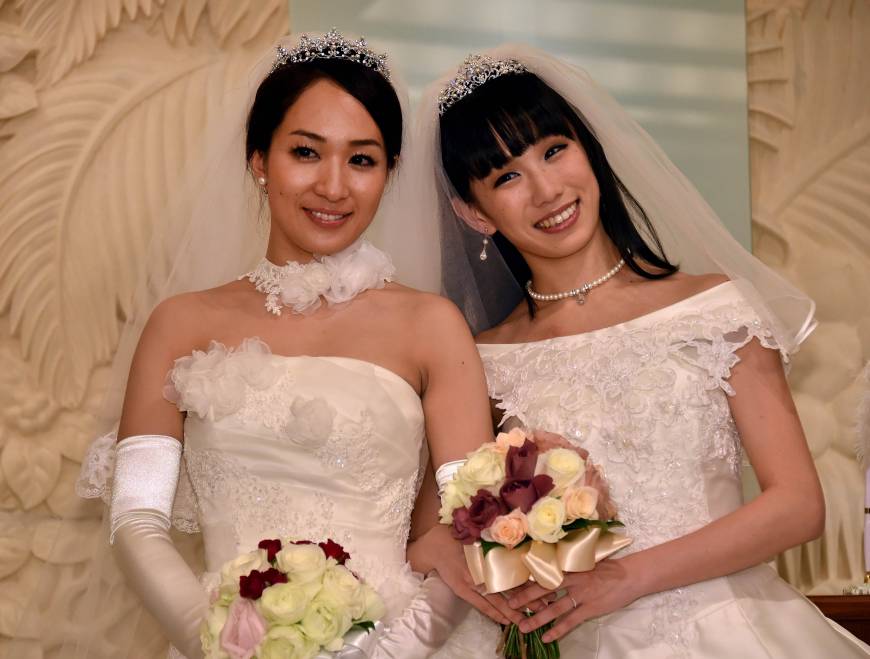 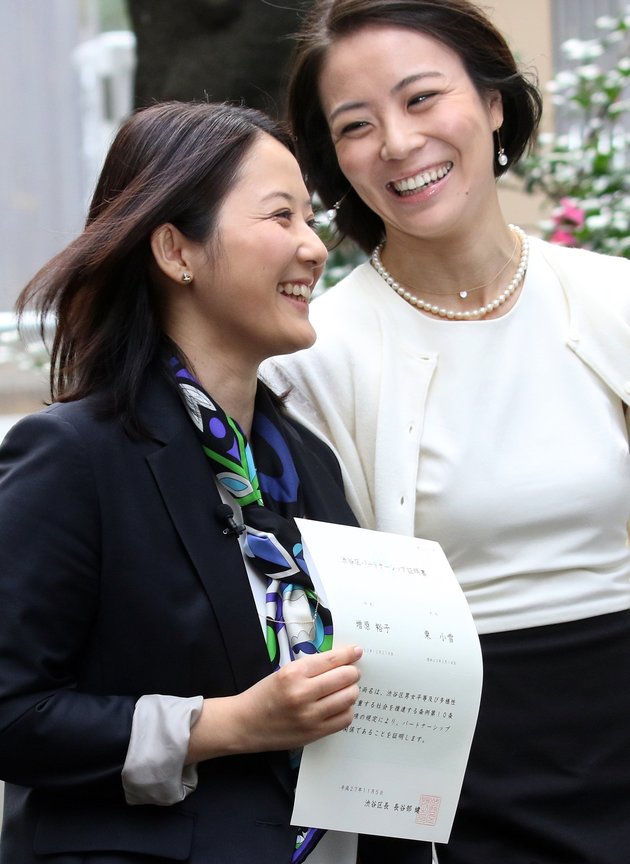 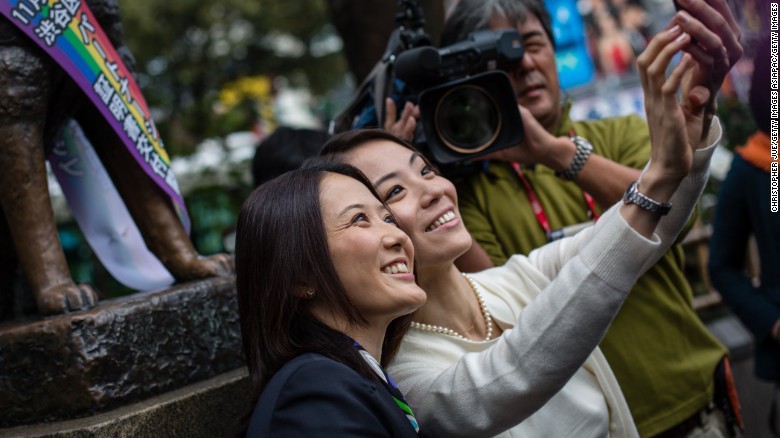 The hottest show on Netflix right now is not House of Cards or Marvel’s Daredevil, but a new series called Chef’s Table – a show that gives its audience an up-close look at some of the best chefs around the globe.

Nakayama is a rare phenomenon in the chauvinistic world of Japanese cuisine. Being female, gay and completely unconventional in her approach to traditional kaiseki is just the start.

We do our own interpretation. The food is also very expressive of who I am.”

Nakayama, of N/Naka in Los Angeles, speaks on the topic of being a woman in a predominately male culinary world.  Viewers learn of the pressures of success, how she found happiness through her work and how creating a thoughtful, personal experience for diners is the strongest vision a restaurant can have.

Watch the official trailer of Chef’s Table below:

The first celebrity lesbian wedding was held in Japan, Tokoy this weekend. Former Gravure model and television personality Ayaka Ichinose (34) and actress Akane Sugimori (28) got married in a symbolic ceremony on Sunday amid growing calls for Japan to legalise gay marriage.

While their marriage will not be recognised under law, actresses – both dressed in white – tied the knot in front of some 80 relatives and friends.

Sugimori told press after the ceremony in Shinjuku ward.

We held the wedding ceremony so that it might become easier for others to do the same in the future.”

She said they would try to register their marriage with the municipal office, but expected their application to be rejected.

Ichinose came out as a lesbian in 2009, and met Sugimori at a gay bar in Shinjuku, Tokyo in October 2012.

We hope gay people will also be able to marry in Japan, and hope our wedding can help promote this goal.’

Japan has a rich gay history, but LGBT rights get short shrift in the mainstream media. Japan’s views on homosexuality are a complex one. Despite artistic cultural exports that shows Japan as being a socially progressive society in regards to gender and sexual expression, the country still struggles with broad legislation that would ensure LGBT equality.

Last month, a Tokyo council voted to issue “partnership” certificates to gay couples, the first such recognition of same-sex unions in Japan. Other municipalities are now considering doing the same.

The certificate will carry only symbolic significance, since the Japanese constitution identifies marriage as a union based on mutual consent of the parties from “both sexes”.

Ichinose said she was ‘very pleased’ by the move and was considering moving to the ward, but she noted that as the certificates are effective only in Shibuya, there would not be many cases in which they would be useful.

Two other districts and one city are now considering similar measures.

Former Gravure model and television personality Ayaka Ichinose (34) and actress Akane Sugimori (28) plan to tie the knot next year in the conservative country’s first celebrity gay marriage. The pair announced that they will hold their wedding ceremony and banquet in April next year.

While there are some famous openly gay celebrities in Japan — perhaps most notably Akihiro Miwa — Ichinose and Sugimori might be the only open LGBT couple in the entertainment industry.

Ichinose came out as a lesbian in 2009, and met Sugimori at a gay bar in Shinjuku, Tokyo in October 2012.

‘We hope gay people will also be able to marry in Japan, and hope our wedding can help promote this goal.’

This news follows the announcement that Hotel Granvia in Kyoto is offering a same-sex weddings service, in cooperation with a local Buddhist temple, joining Tokyo Disneyland in accommodating gay couples who want to marry in Japan.

Japan has a rich gay history, but LGBT rights get short shrift in the mainstream media. Japan’s views on homosexuality are a complex one. Despite artistic cultural exports that shows Japan as being a socially progressive society in regards to gender and sexual expression, the country still struggles with broad legislation that would ensure LGBT equality.