Back in 2007, the surprise hit of the year was Juno staring Ellen Page.

The movie was about a teenage girl falling pregnant unexpectedly. However, what appeared to be a simple teen rom-com about a high school pregnancy was actually a witty, well-observed character-study about people and relationships. 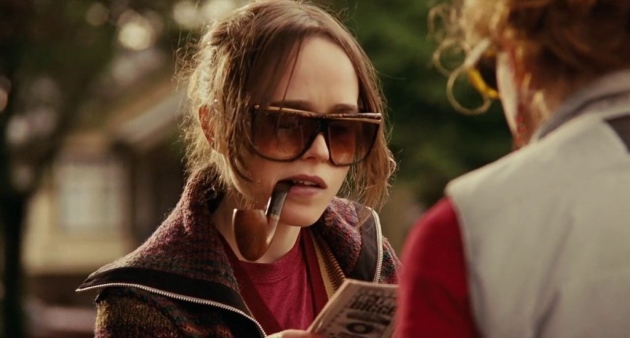 Ellen Page turned in an Oscar-nominated performance as the leading heroine, and the movie went on to take $231m (£175m) globally.

Talking at Toronto Film Festival this week, Page commented on the movies legacy.

I felt [the film’s impact] in aspects when we were making it. At that time, a lead teenage girl in a movie even getting to dress like that felt a feat, when I was like ‘I’m wearing this flannel’.”

So I think in terms of that character itself, I felt it could potentially have an impact because it did feel like something new.”

The film sees Juno decide to give birth when she can’t go through with an abortion. She then puts the baby up for adoption.

You hope the film resonates, and even though Juno does approach it with a lot of optimism and generosity, she obviously has a difficult time and difficult emotional experience, which manages to break through all the defence mechanisms.” 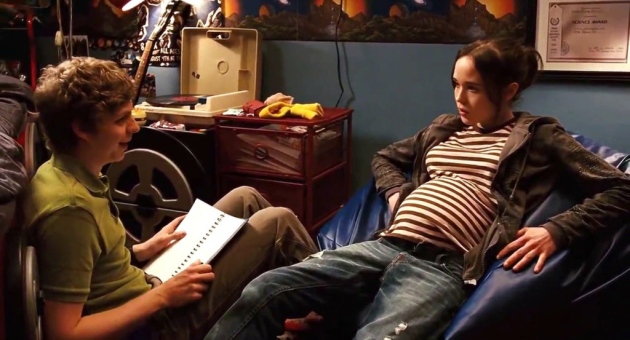 It explores abortion, we have a scene in an abortion clinic, and there’s some conversation about that as well, so I hope it allowed to present all the choices and the impact of what that means.”

The actress is current at the Toronto Film Festival promoting her new film, zombie thriller The Cured, which co-stars Irish actor Sam Keeley.

Actress Ellen Page has landed roles that influenced pop culture like wildfire: Kitty Pryde in the 2006 film X-Men: The Last Stand, the quirky title character of the 2007 film Juno, the otherwise-ordinary Ariadne in Inception, and the comically sadistic spitfire sidekick Libby (alias “Boltie”) from Super. She has shown to be smart, laconic, down-to-earth, and yet full of life and expression when the role or the occasion calls for it.

On Valentine’s Day 2014, she spoke at the Human Rights Campaign Foundation’s Time To Thrive conference for LGBT youth, hailing the organization with profound voice-breaking sincerity. She articulated details, of the HRCF’s average work life, worries, troubles, fears—and that of the LGBT youths that they help. “I know there are people in this room who go to school every day and get treated like shit for no reason,” Page said, “Or you go home and you feel like you can’t tell your parents the whole truth about yourself… you worry about the future, about college or work or even your physical safety. And trying to create that mental picture of your life, of what on earth is going to happen to you, can crush you a little bit every day. It is toxic and painful and deeply unfair.” She continually referred to standing their and speaking as “a little weird” because of the industry she works in, how that industry is powerful enough to set standards for an entire culture that would be followed almost without question.