Mary Lambert’s new video for Ribcage hits a cord. Featuring Angel Haze and K.Flay the video dark, but powerful. In an interview with FADER, Lambert explained the conception of the powerful song, which came after, she was blindsided on TV following her 2014 Grammy Awards appearance with Macklemore

I was asked without relevance or warning about my childhood abuse, as well as being raped in an army barracks as a teenager. I tried to respond as best I could, knowing that it was live television, but everything afterward was a blur. As soon as the cameras were off, I went into a full-blown panic attack. I didn’t know it then, but this same situation would happen multiple times in the year.” 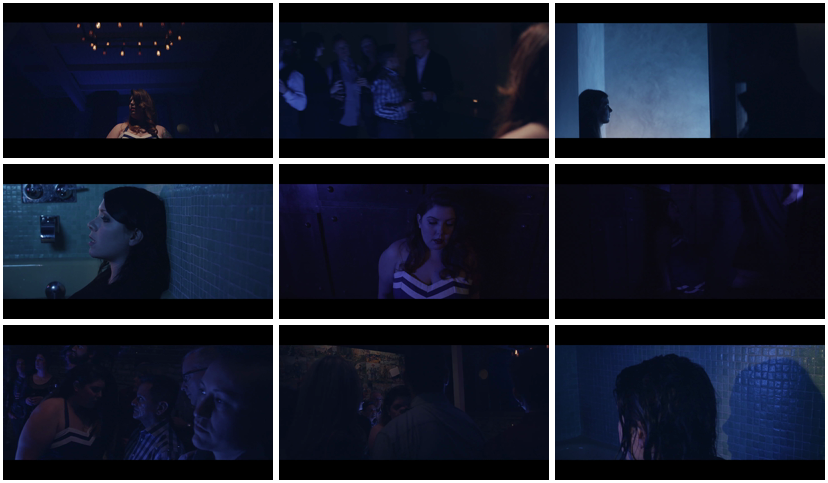 I questioned so much after that interview. Have I done this to myself? Is this what happens when you are vulnerable and open? How do I take back control of the telling of my own story?” 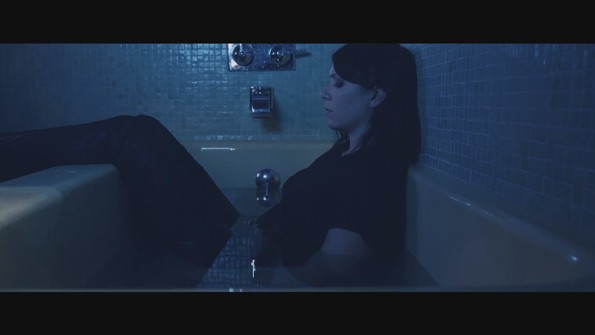 I wrote ‘Ribcage’ because I was exhausted. I wrote it because my truth was hungover and needed a sarcastic joke. I wrote it because ‘Secrets’ was an optimistic version of vulnerability, and because self-empowerment doesn’t always come wrapped in a bow. I will continue to talk about my own sexual trauma when I feel safe enough to, and when I’m in control. I still believe in the power of vulnerability—that openness is the key to empathy, and that empathy is the key to human connection.”

Watch the video below