Laura Jane Grace is an American musician best known as the founder, lead singer, songwriter and guitarist of the punk rock band Against Me!.

Grace came out as a transgender woman in Rolling Stone, since she has penned her truly heartbreaking (yet, god-this-is-amazing) record Transgender Dysphoria Blues. Now, she has decided to lay it all bare in her new web series, “True Trans With Laura Jane Grace.”

The web series premieres on AOL Originals on October 10, with Grace jumping at the opportunity to reach out to all the people she had admired from afar over the years — other people dealing with gender dysphoria, an issue she had been grappling with for as long as she can remember.

Over the course of touring with Against Me!, Grace spoke with different people every day — sometimes several interviews occurring each day — and learned that she’s not the only one in a constant state of flux and learning.

“I think there’s a lot of momentum behind people beginning to understand gender identity and the differences in the gender spectrum and where people fall. I think that it’s great seeing things like Laverne Cox on the cover of Time magazine or seeing a transgender CEO [Martine Rothblatt] on the cover of [New York magazine]. Maybe the headline that went along with that was a little sensationalist.”

Ellen Page came out at a Human Rights Campaign conference. 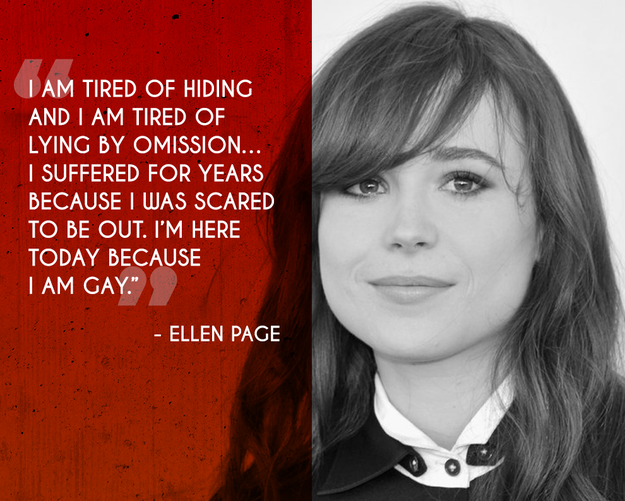 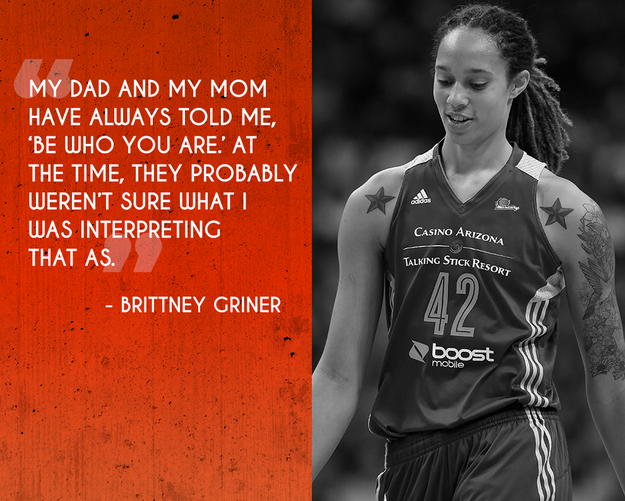 Emily Rios came out after her character on The Bridge had a lesbian storyline. 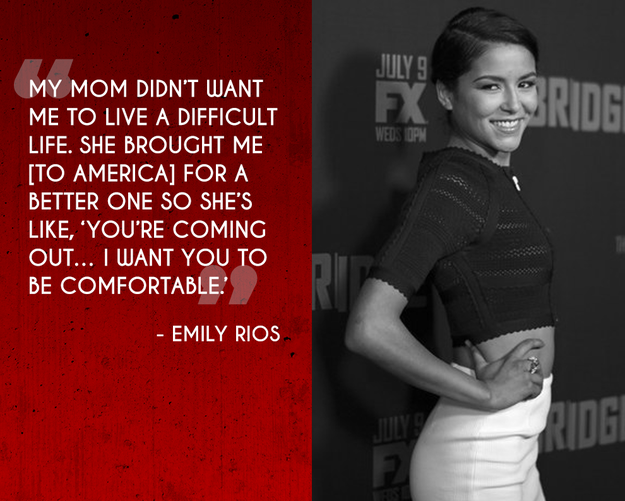 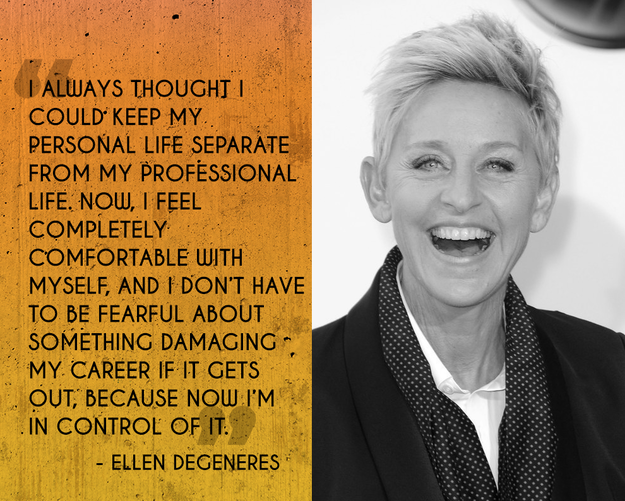 Portia de Rossi came out publicly in 2005 in an interview with Amanda De Cadenet. 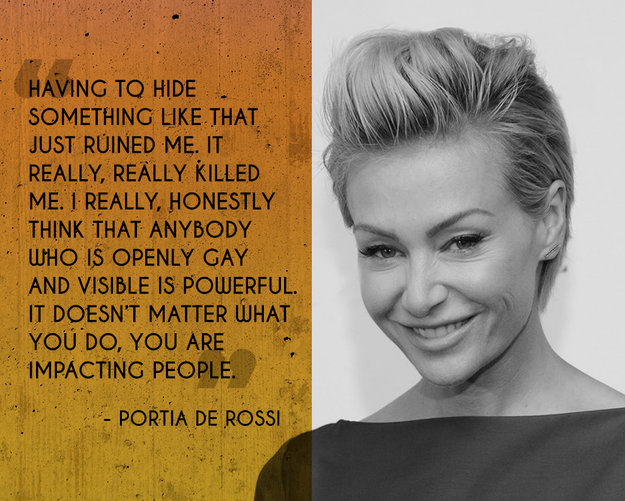 Laura Jane Grace came out in an interview with Rolling Stone. 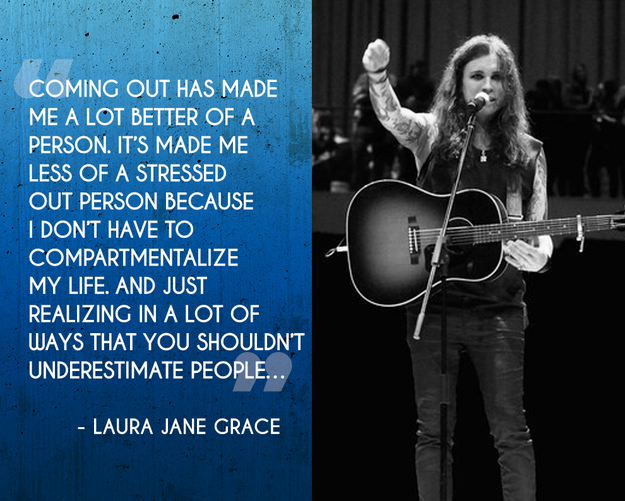 Sara Gilbert came out publicly in 2010 on The Talk. 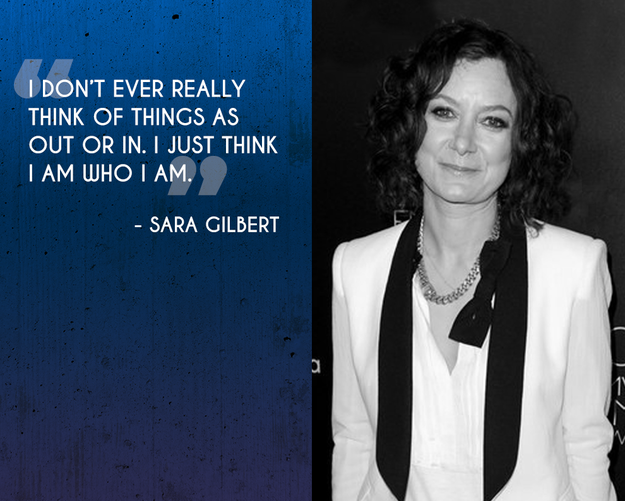