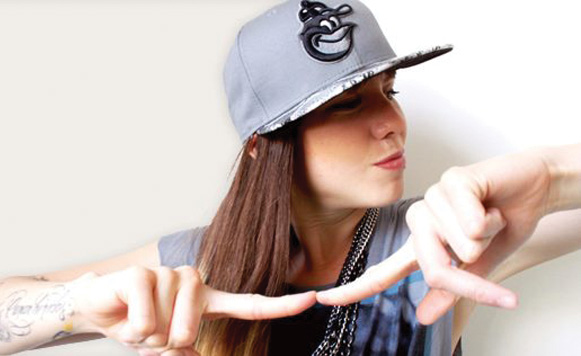 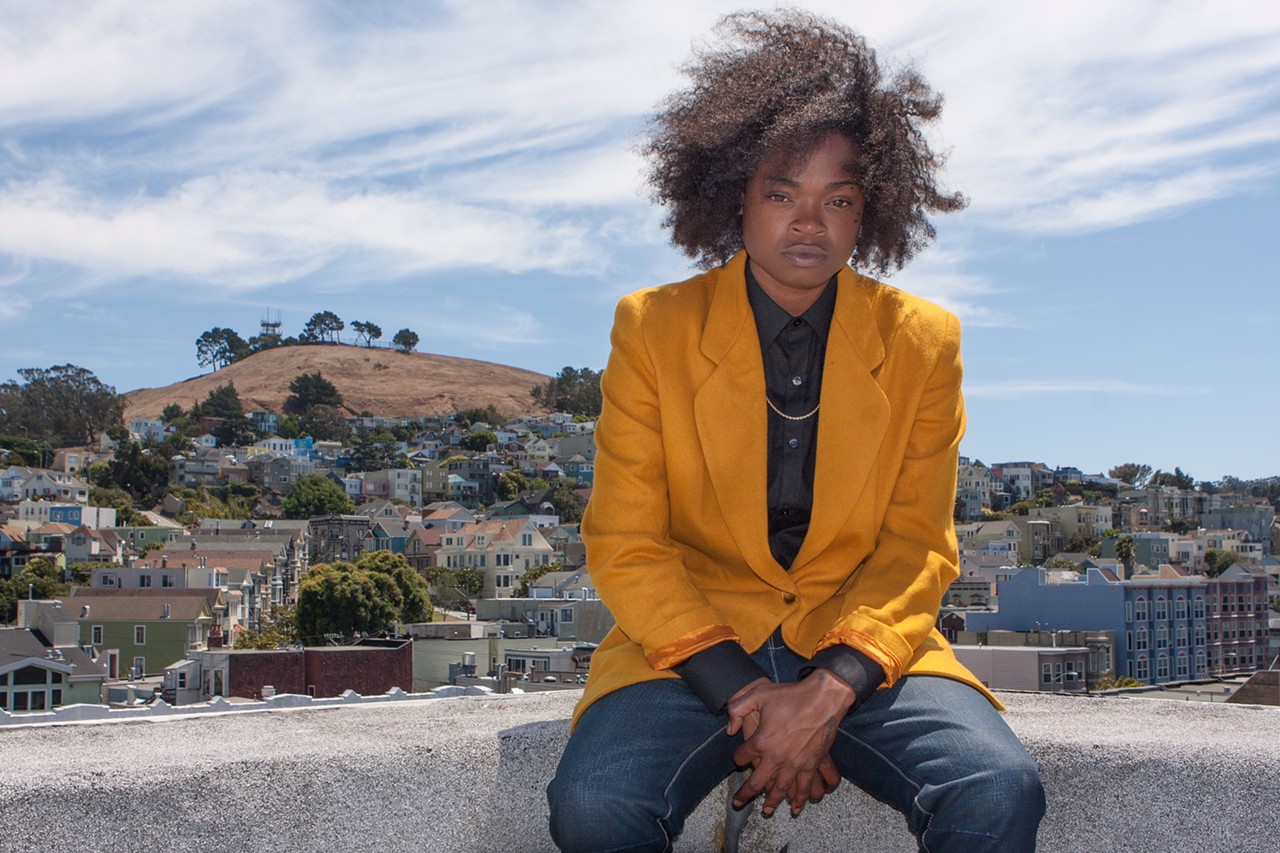 The notorious MC was battling with female rapper Zan from Philadelphia.

MC STUD PHaMOUS is part of the group Rainbow Noise, performing with other Stud Rappers Cee Smith and Jay Squared.