Queer music is on the rise across North America, Europe and even South America. But while we celebrate artists like Choco and Young M.A., we can’t forget that, in many countries, it’s not just dangerous to be LGBT – it’s punishable by death.

However, that does not stop brave artists from sharing their voices with the world.

The new Rainbow Riots charity album centers these voices. Each song is written and/or performed by LGBT artists from countries where being gay is illegal, and/or where anti-LGBT violence is a constant fear. All proceeds go to the Rainbow Riots charity, which fights for the LGBT rights of people across the world. 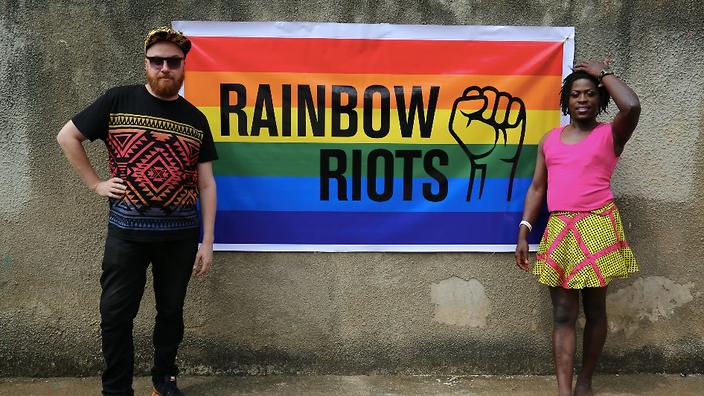 The artists’ countries include Uganda, Malawi and Jamaica, among others.

Swedish composer, writer and activist Peter Wallenburg began the project in order to amplify the voices of people who’d often been silenced.

Imagine that your very existence is a crime and that the police, authorities, and lynch mobs chase you simply because you are who you are. I created Rainbow Riots as a movement to fight for freedom against tyranny.” 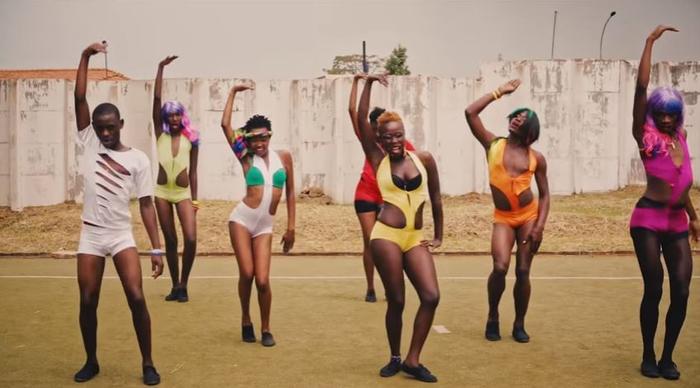 Wallenburg was spurred on by the 2016 Ugandan Pride parade which, unfortunately, the police shut down with a brutal and violent raid. 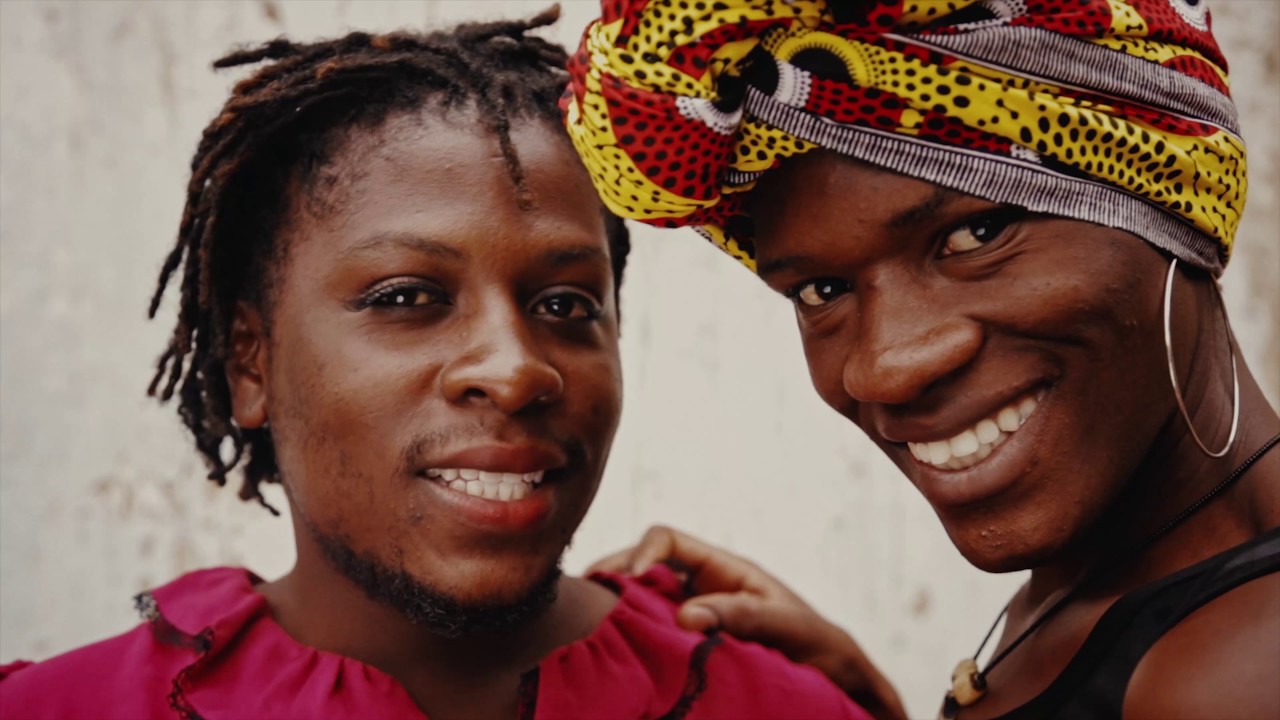 While the album isn’t set to release until mid-June, the first single, Mista Majah P’s “Equal Rights,” has already dropped, to much applause. The U.N. even used the song as the anthem for their Global Goals campaign.

While many artists remained anonymous of fear of death, some are boldly attaching their names to their music in order to take a public stand. These artists include Brayo Bryans of Uganda, Shivan of Uganda, Kowa Tigs of Uganda, Umlilo of South Africa, and Ivy B of Malawi.

Rainbow Riot’s previous projects include a 2016 Orlando fundraiser, where drag queen Lady Bunny and queer rapper Jwl B teamed up for a song for charity. The organization also teamed up with UN Global Goals in order to make being LGBT legal worldwide by 2030.

Check out the album teaser or pre-order your copy at the official website.

A new festival called OUTsider is highlighting the fierceness of queer artists. Over the course of one jaw-dropping week in Austin, Texas, this festival will host countless LGBT films, plays, performance pieces, dance shows, music, poems and art exhibits.

Why? The festival organizers are tired of LGBT artists being overlooked despite creating amazing work. So this new festival focuses on “provocative, overlooked and out-of-the-box” art that defies the boundaries of commercialism.

This exciting new festival hopes to “unite queer artists, audiences and scholars from around the globe to exchange ideas, ignite conversations, transcend boundaries and experience new pleasures through artistic discovery.” It’s a festival unlike any other in the world.

It started in December of 2013, when a close-knit ragtag squad of queer artists was hanging out one day; the conversation drifted into discussions about the festival scene in Austin, Texas. “Queer culture in Austin was at a creative zenith,” says one of the festival’s founders. However, this scene lacked one thing: a queer space that encouraged, even pushed, queer artists to challenge the boundaries of art.

OUTsider breaks the traditional one-medium festival model through a transmedia experience that bridges disciplines and activates the power and brilliance of collective LGBTQ+ creation and community.

OUTsider rejects the common separation of artistic practice and appreciation through an intertwined festival and conference that encourages generative interactions between artists, scholars and the general public.”

So what shows do you have to look forward to during the festival?

The conference begins on February 15, so pick up your tickets today!