Despite a call for more diversity in film, a new study finds little is changing in Hollywood for women, minorities and LGBT people.

This week, the University of Southern California’s Annenberg School for Communication and Journalism released a study that assessed actors, directors and writers in mainstream films from 2007 through 2015.

The study showed LGBT characters make up less than 1% of speaking parts or 32 out of 35,205 characters.

In 2014 there were no transgender characters, but the number increased to one in 2015. 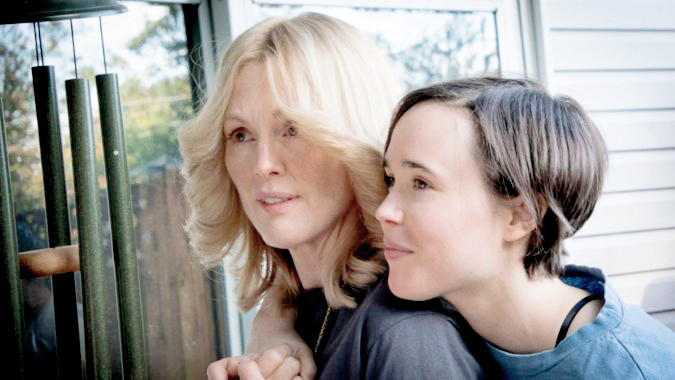 LGBT character representation increased in 2015, but only two characters were depicted as parents.

The study also found that there was a ratio of 2.2 men with speaking roles for every woman making females 31% of speaking characters in 2015.

The numbers were estimated to be about the same back in 2007.

We’re seeing entrenched inequality. Whether we’re studying gender, race, ethnicity, LGBT or characters with disabilities, we’re really seeing exclusionary forces leaving out anybody that’s not a straight, white, able-bodied man. Despite all the chatter and all the activism and all the press attention, it’s another year where the status quo has been maintained.”