Before rekindling her romance with Liam Hemsworth, the pansexual pop star Miley Cyrus was in a low-profile relationship with Kristen Stewart’s current girlfriend, Stella Maxwell. 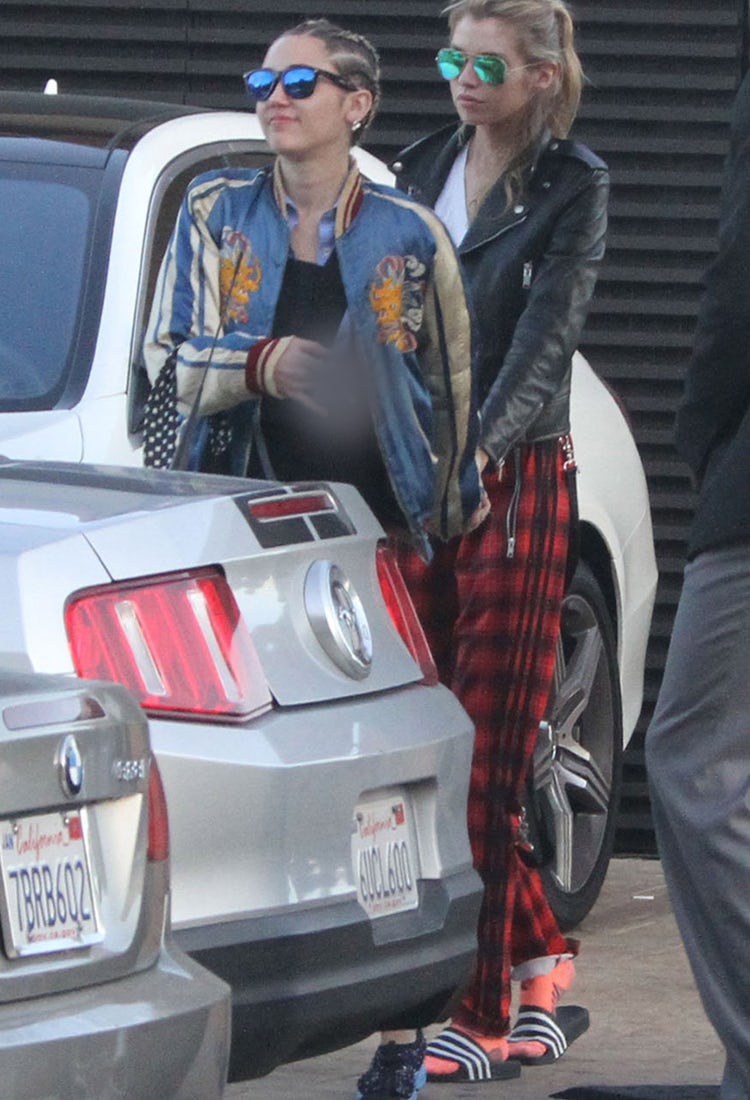 Now, two years after their breakup, Cyrus is let out a subtle hint as to why the summer fling with the Victoria’s Secret model ended.

Over the last week, the singer has been teasing her new tracks from Younger Now, on social media, and in a 15-second clip released, the singer sings about a woman’s inability to fall for another girl while still in love with her ex-boyfriend

Many are now speculating the track was inspired by her romance with Maxwell.

Without hearing the full version, it’s hard to decrypt if She’s Not Him is about Maxwell – or if it’s suggesting the love interest’s gender factors into the equation.

Miley previously opened up about her new album to Billboard magazine and revealed that a lot of her music was inspired by Hemsworth.

Lyrics such as “It’s a brand new start, a dream come true, in Malibu,” in her first single Malibu are clearly a nod to her relationship with the Australian actor. 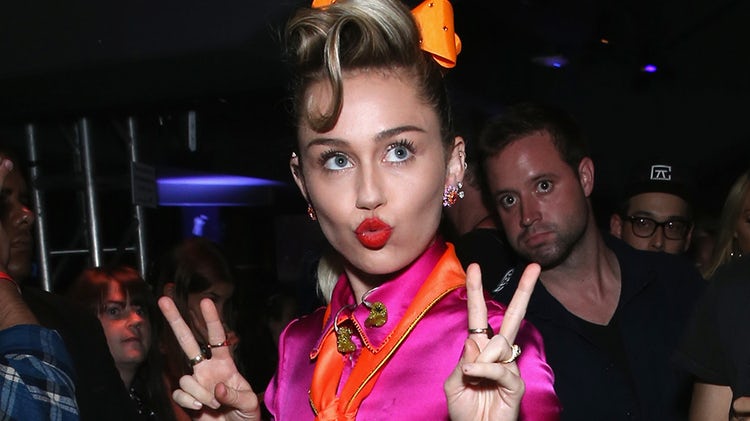 However, while fans are just getting their first taste of the songs, Cyrus says she is already over the album.