UnREAL’s has a new web spinoff out, The Faith Diaries, which features a lesbian, God and love.

Tegan and Sara have announced their up-coming tour dates today for our North American, as well as headline dates in Australia, UK and Asia! Tickets will go on sale Friday, April 29th via the band’s website, and the duo will donate one dollar from each North American ticket sale to charitable organizations via Plus One.

Marine Simpson has celebrated coming out as bisexual with a night out with her rumoured girlfriend, Natalie Philips. 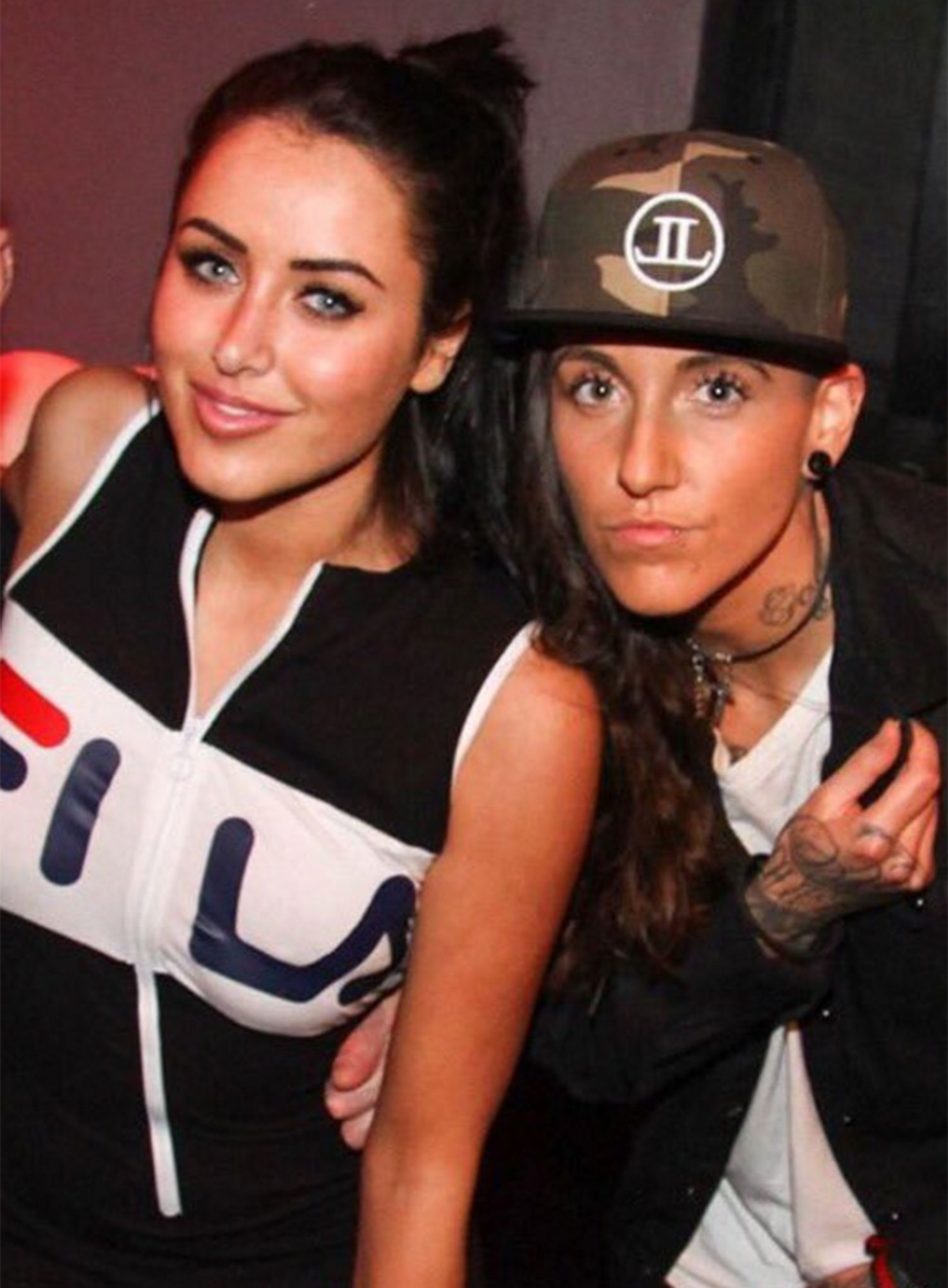 To me, that was different because it was just me and her. It wasn’t for any other reason than I wanted to, so it made me think differently. I’m still a bit hesitant to have a full-blown relationship with a girl, but I do think it would be a possibility.”

Buzzfeed asked some people about what it’s really like to wear a chest binder.

Orange is the New Black’s Lea DeLaria was the keynote speakers aIowa LGBTQ Conference.  She said conferences like this are an example of how far the LGBTQ movement has progressed. 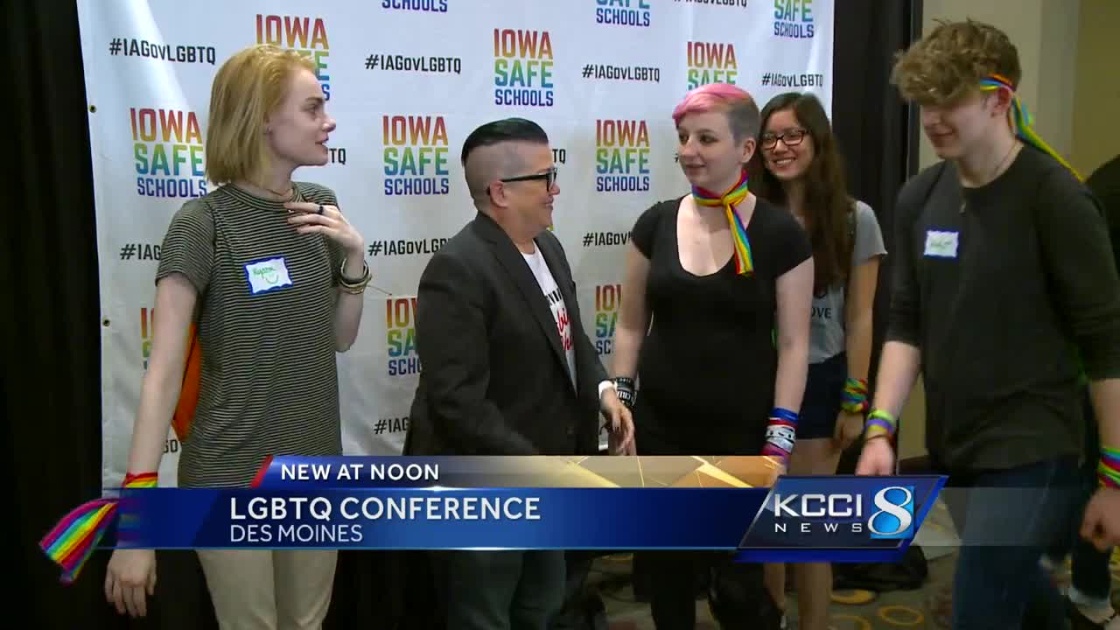 I have seen the world change around who we are. I feel that as a political organization, we finally started to win the hearts and minds of people and organizations like this in Iowa.”

And in a recent interview with Advocate, Uzo Aduba says she gets hit up by a lot of female fans:

Yeah, so many ladies on social media want me to throw my pie for them, or they want to throw a pie for me. They ask to be my Dandelion. I appreciate it. I also get a lot of proposals. Sometimes I’m like, “Hmm, how big is the ring?” It’s all in good fun.”