One of the reasons that many people choose to hide their sexuality is a fear of rejection from society. However, there have been many women who helped to pave the way for those who fear the unknown.

These women come from all walks of life and many embody the principles that we should strive for – read on to find some of the famous bisexual women, from the present time as well as history. 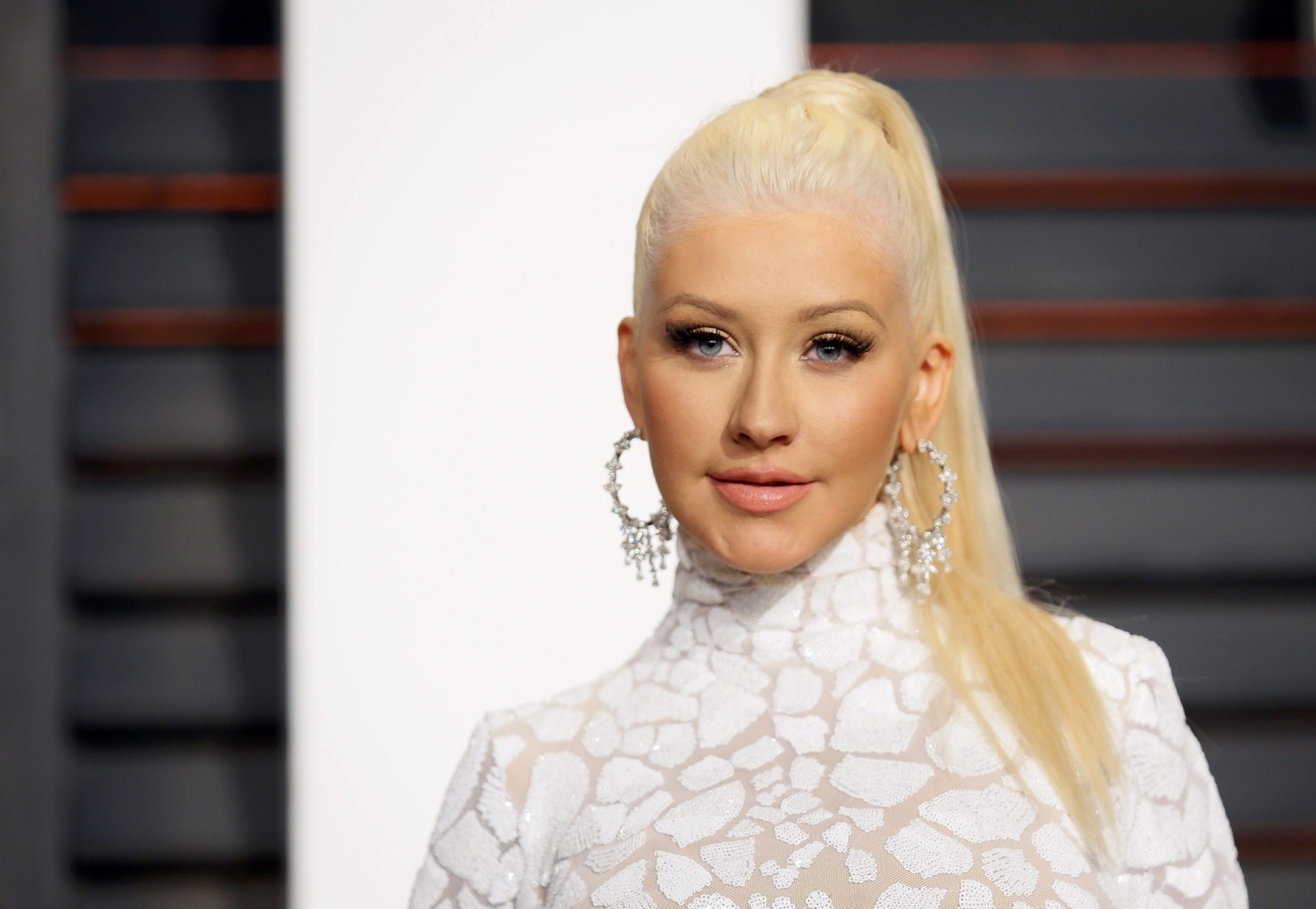 Maybe I’ve got a soft spot for Christina Aguilera because she’s the epitome of “my type”, but she’s a strong advocate for the gay community as well as women in general. This is in addition to her incredible music career, which skyrocketed after her first hit, “Genie in a Bottle”, which was the best-selling single of 1999. (Probably unrelated, but that was about the time I realized I was interested in women… I’m sure that’s just a coincidence!)

She has not come out publicly as a bisexual, but she has admitted that she loves kissing women, and she finds it much sexier to look at a woman than to look at a man. (Hey, who can argue with that?) 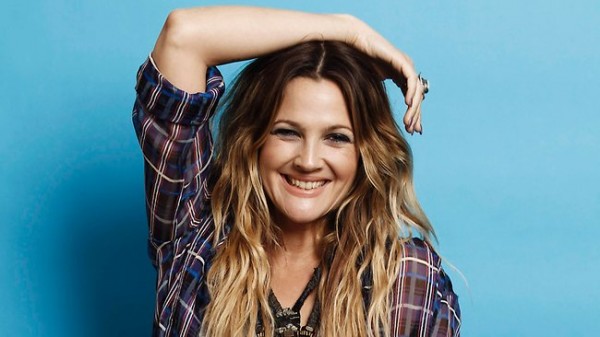 If you’re a fan of American movies, it’s likely that you’re familiar with Drew Barrymore. She has appeared in around 30 movies and many commercials, going as far back as 1976. However, for a great deal of her career, her bisexuality was kept private. She didn’t publicly come out as a bisexual woman until 2003.

She hasn’t gone out of her way to present herself as a good role model for bisexuals, but her acting ability and willingness to overcome obstacles in her life make her a testament to the success that can be had by bisexual women. 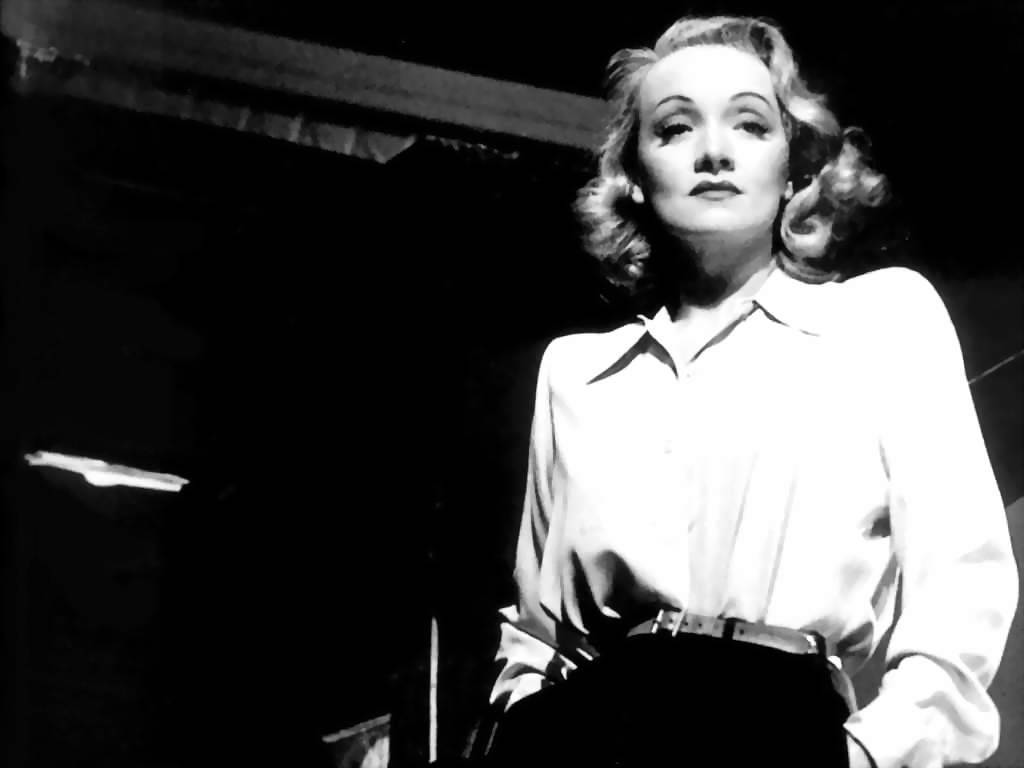 Marlene Dietrich was an out bisexual actress who was active in the 1920s and ‘30s. She and her director husband had an open marriage, which allowed her to explore her interests in other men as well as women. She was also one of the first entertainers for the troops in WWII.

She found that her androgynous look was beneficial to her in appealing to men and women, and she used this to her advantage. In fact, in one of her movies from the 1930s, she wears a tuxedo and kisses a woman – which is almost unheard of from that time period. 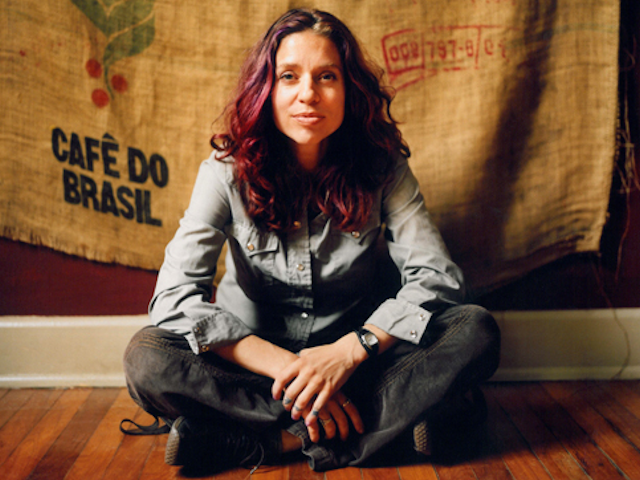 I have been a pretty big fan of Ani DiFranco for years, although admittedly I’m not familiar with too many of her songs. I actually read about her in one of my favorite books, which prompted me to look into her music – and I was instantly hooked.

She has never been particularly private about her love of men and women, although she’s not in-your-face about it, either. If you haven’t heard any of her music, and you’re interested in folk/independent music, I’d definitely recommend checking her out. Many of her songs are political in nature, some more subtly than others. 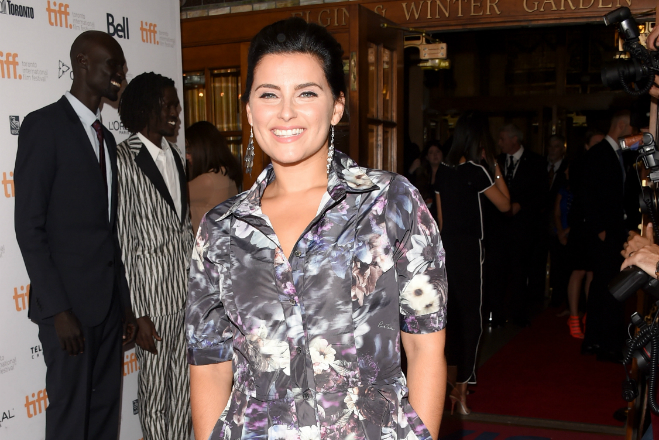 Nelly Furtado came out publicly as a bisexual in an interview with GUS magazine. She didn’t admit to any actual relationships with women, but she did reveal that she feels that all people are inherently bisexual.

She rose to fame in 2000 and has stayed at least somewhat in the spotlight ever since. She loves her gay and lesbian fans, and she dreams of having her own gay pride float, according to Canada.com. 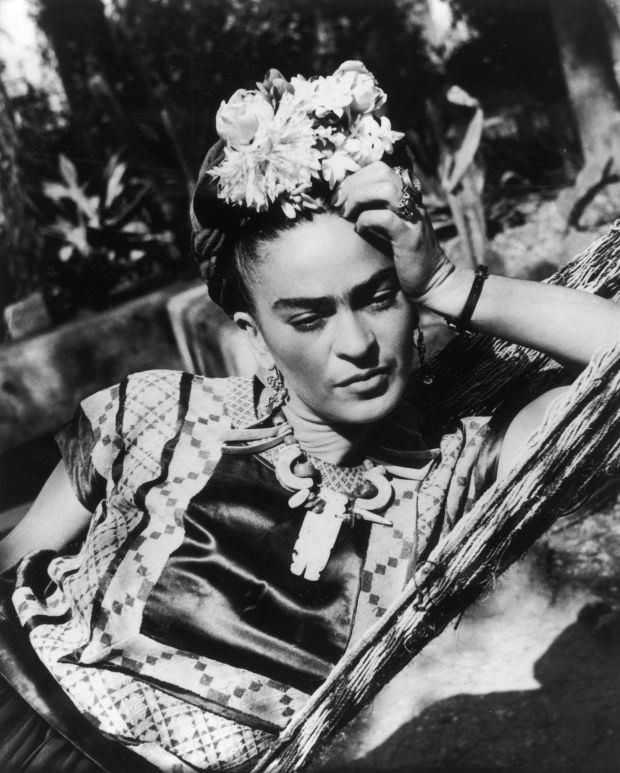 Fans of the art world are likely familiar with Frida Kahlo. The wife of fellow artist Diego Rivera, Frida was an avid feminist, and a reported lover of women.

In fact, it’s been said that she even slept with some of her husband’s mistresses! She was also known to dress in drag, appearing in a family portrait in full men’s attire. 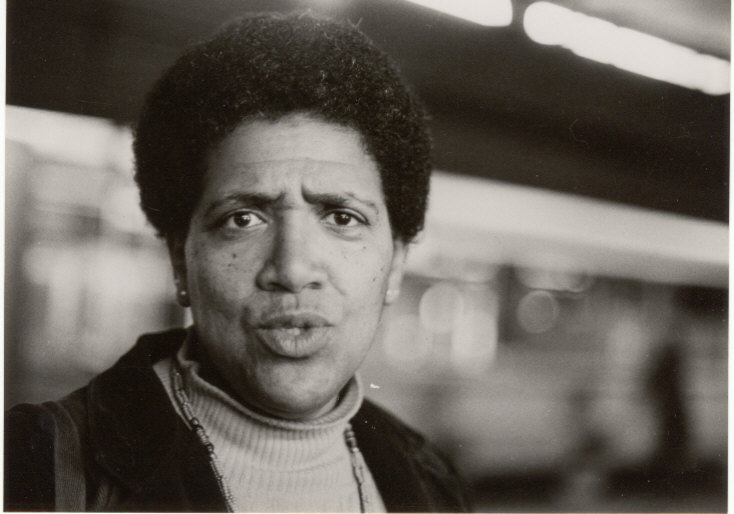 Audre Lorde was many things, most of which revolving around her love for the written word. She has been quoted as saying, “Words had an energy and power and I came to respect that power early.” These are particularly strong words as a self-made woman of color.

She was married to a man and had two children, but they were divorced in 1970. Soon after, she met her first long-term partner, Frances Clayton. She went on to inspire many women with her words until passing away from cancer in 1992.

Among those on this list that may surprise you, the wife of former United States president FDR is probably close to the top of your list. Although Eleanor Roosevelt never came out publicly, and it’s difficult to determine someone’s sexuality after their passing, there have been made public love letters between her and journalist Lorena Hickok.

Unfortunately, many of these letters were destroyed by Eleanor’s family and even Lorena herself, but those that entered the public light make it quite apparent that they were, at least, very intimate friends.

Megan Ellison, the openly bisexual producer of American Hustle and Her, has started making a TV serial focusing on the lives of two female icons of vintage Hollywood: Greta Garbo and Marlene Dietrich.

The project explores the relationship between the frank and forthright Dietrich and the quieter, more reflective Garbo. Some have speculated that the two women may have had a love affair in real life, but it isn’t clear whether this new biopic will touch on that. However, it will examine the passionate dalliances both startlets had with various men and women during the Golden Age of American cinema.

LGBT film lovers are excited by the prospect of Angela Robinson (The L Word, D.E.B.S., True Blood) and Alex Kondracke (The Hug, The L Word) collaborating to write the serial. They are expected to bring their trademark sensitivity and style to this highly-anticipated project.

This week Megan Ellison was named by OUT as one of the most powerful LGBT people in the United States. It is rumoured that when she turned 25 her super-rich father Larry gifted her $2 billion. But rather than spend it selfishly she decided to invest it in a string of critically-acclaimed and Oscar-nominated hits. Ellison was the first woman to be nominated for two Best Picture Oscars in one year.

But rather than continue to produce mainstream commercial movies, Ellison has decided to take a risk and greenlight a project with overt LGBT themes and concerns. She has previously said that LGBT women like her have a duty to support the kinds of films that simply wouldn’t get made in Hollywood, and now she is making good on that pledge.

The question that’s now on everybody’s lips is which actresses will be cast in the roles of the legendary Garbo and Dietrich?

By now we’re no stranger to rumours of who does and doesn’t have one foot in the closet. However, few of us will be able to think back to the so-called ‘Golden Age of Hollywood’ between the 1920s and the 1960s, in which films were still in slightly foggy black and white; only just able to be shown with both picture and sound. Yet, out queer actors and movie professionals were basically unheard of.

It didn’t stop people from gossiping behind closed doors (very much in secret for fear that it would be classed as slander). Despite this, two ladies who set tongues wagging were Marlene Dietrich and Greta Garbo; two actresses who were incredibly popular and incredibly fond of embracing masculinity by regularly looking dapper in suits.

Their popularity has transcends the 20th Century, and so have the rumours about their sexuality. There have been years of gossip regarding the former stars of Hollywood and this just one reason why their lives have just been announced as the centre of a scripted TV drama.

Set to be developed by Annapurna Pictures, the film and finance company behind Hollywood hits such as Zero Dark Thirty and American Hustle, the Dietrich and Garbo based production is being headed up by Angela Robinson and Alex Kondracke. Robinson’s projects include True Blood, D.E.B.S and the iconic queer film But I’m a Cheerleader while Kondracke is known for her work as a writer and producer on The L Word, a show only rivalled in terms of queer content by Queer as Folk.

How this plays out on the screen (as in, if their involvement does actually result in the show including any queer characters) is yet to be seen as the show doesn’t yet have any names attached to the acting roles.