Drag kings are mostly female performance artists who dress in masculine drag and personify male gender stereotypes as part of an individual or group routine.

They may be heterosexual, lesbian, bisexual, transgender, genderqueer, or otherwise part of the LGBT community. Drag kings are largely a phenomenon of lesbian culture and have made up a large part of the lesbian community for many years.

Compared to their counterparts, drag queens, very little is known about the drag king subculture. Nicole Miyahara, the director of the film, hopes to change all that with her feature documentary and she has just recently launched a crowdfunding campaign in order to raise enough money to get the documentary finished.

We started this journey over four years ago. When I first met these drag kings, I was moved by their artistry and resilience. I knew I wanted to bring their story to the big screen.”

This feature documentary paints a broader and more inclusive picture of diverse identities and what it means to be a drag artist. These kings are challenging gender norms and stereotypes through drag and art, and in the process inviting the audience to question their own cultural expectations of gender.

Through deeply honest interviews, the kings reveal the journey of expressing masculinity through performance, explore what it will take for drag kings to be part of mainstream pop culture, and share how their experiences with drag positively affect their daily lives. 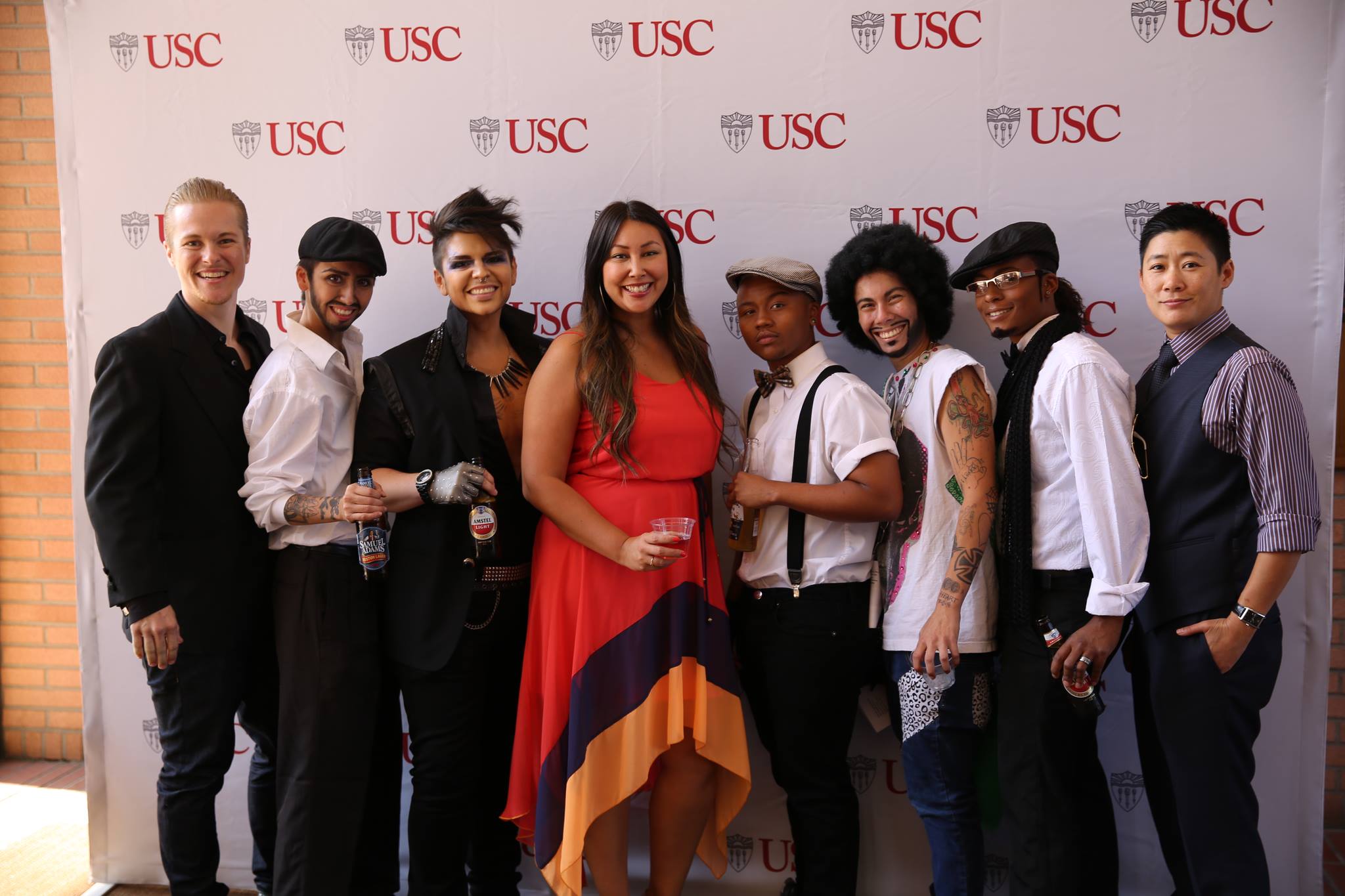 Nicole and her film making team have spent years getting to know these artists and following their stories through the camera in order to explore their culture and understand their battles. One protagonist of the documentary, Havok Von Doom expressed the importance of getting this documentary out there:

This film is really important on many levels. Drag kings have a bad rap even though we put it just as much work, time, effort into every illusion as the queens do. What we do transcends genders. It doesn’t matter what’s underneath the character that you are seeing. What I hope is that audiences will see this film and realize that drag in general should be celebrated as a mainstream form of entertainment.”

Apparently drag kings have an ongoing battle within the drag community and are fighting for equality within their own drag community. They are faced with issues such as equal pay, equal access to show time, and respect in the greater LGBTQ community.  Nicole talks about the message she is clear to portray with the film and says:

We understand the responsibility and opportunity to open people’s minds with this film. We hope this documentary will create conversations about gender and performance art.” 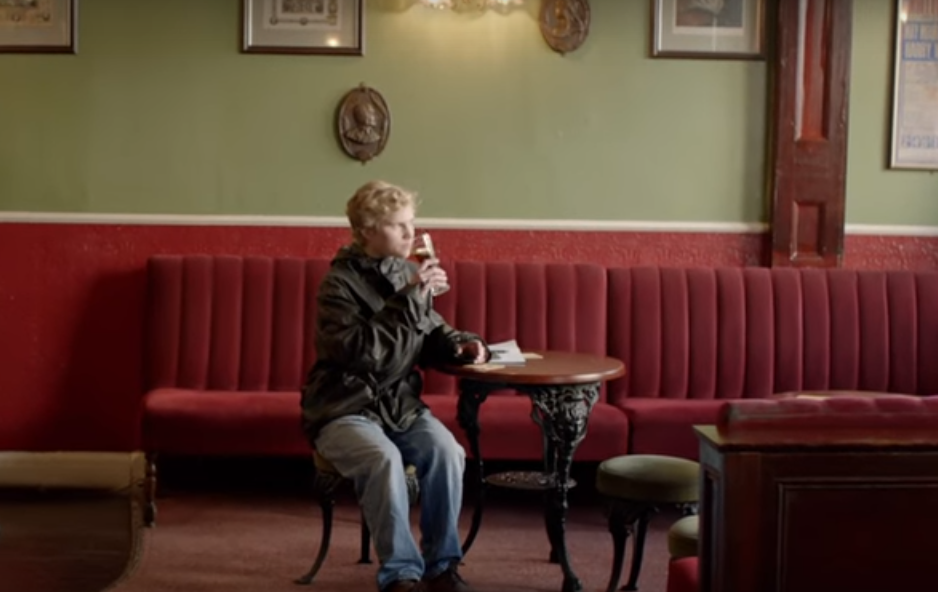 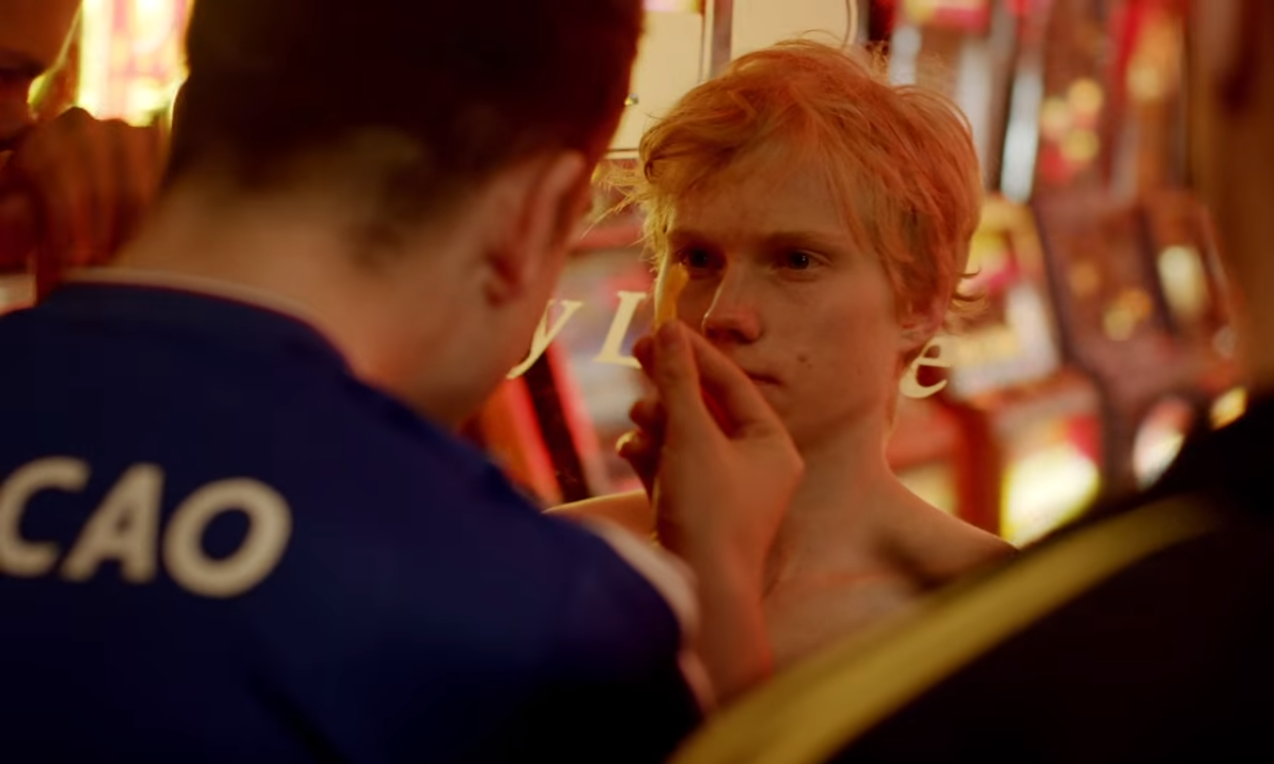 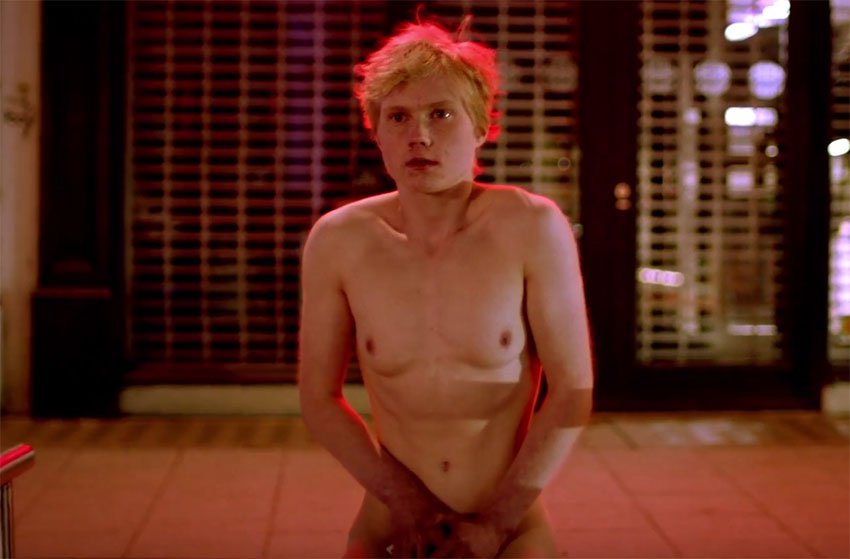 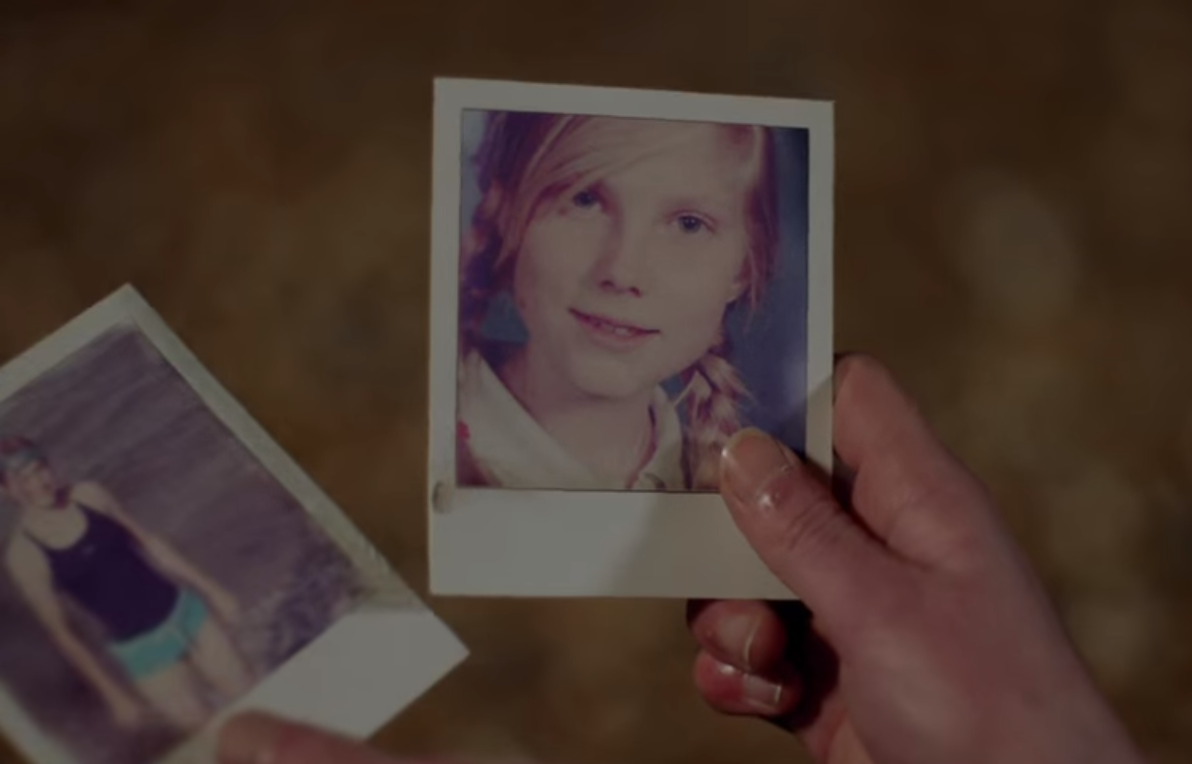 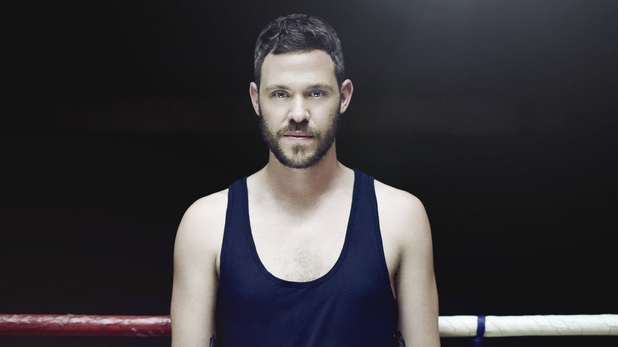 What is female masculinity?

By now we’re no stranger to rumours of who does and doesn’t have one foot in the closet. However, few of us will be able to think back to the so-called ‘Golden Age of Hollywood’ between the 1920s and the 1960s, in which films were still in slightly foggy black and white; only just able to be shown with both picture and sound. Yet, out queer actors and movie professionals were basically unheard of.

It didn’t stop people from gossiping behind closed doors (very much in secret for fear that it would be classed as slander). Despite this, two ladies who set tongues wagging were Marlene Dietrich and Greta Garbo; two actresses who were incredibly popular and incredibly fond of embracing masculinity by regularly looking dapper in suits.

Their popularity has transcends the 20th Century, and so have the rumours about their sexuality. There have been years of gossip regarding the former stars of Hollywood and this just one reason why their lives have just been announced as the centre of a scripted TV drama.

Set to be developed by Annapurna Pictures, the film and finance company behind Hollywood hits such as Zero Dark Thirty and American Hustle, the Dietrich and Garbo based production is being headed up by Angela Robinson and Alex Kondracke. Robinson’s projects include True Blood, D.E.B.S and the iconic queer film But I’m a Cheerleader while Kondracke is known for her work as a writer and producer on The L Word, a show only rivalled in terms of queer content by Queer as Folk.

How this plays out on the screen (as in, if their involvement does actually result in the show including any queer characters) is yet to be seen as the show doesn’t yet have any names attached to the acting roles.