With the transgender conversation taking center stage in American culture, Mashable set out to talk to real teens to see what their lives are really like in 2015. We asked them to talk to their future selves 10 years from now. Their responses are honest, sometimes fearful but always hopeful. 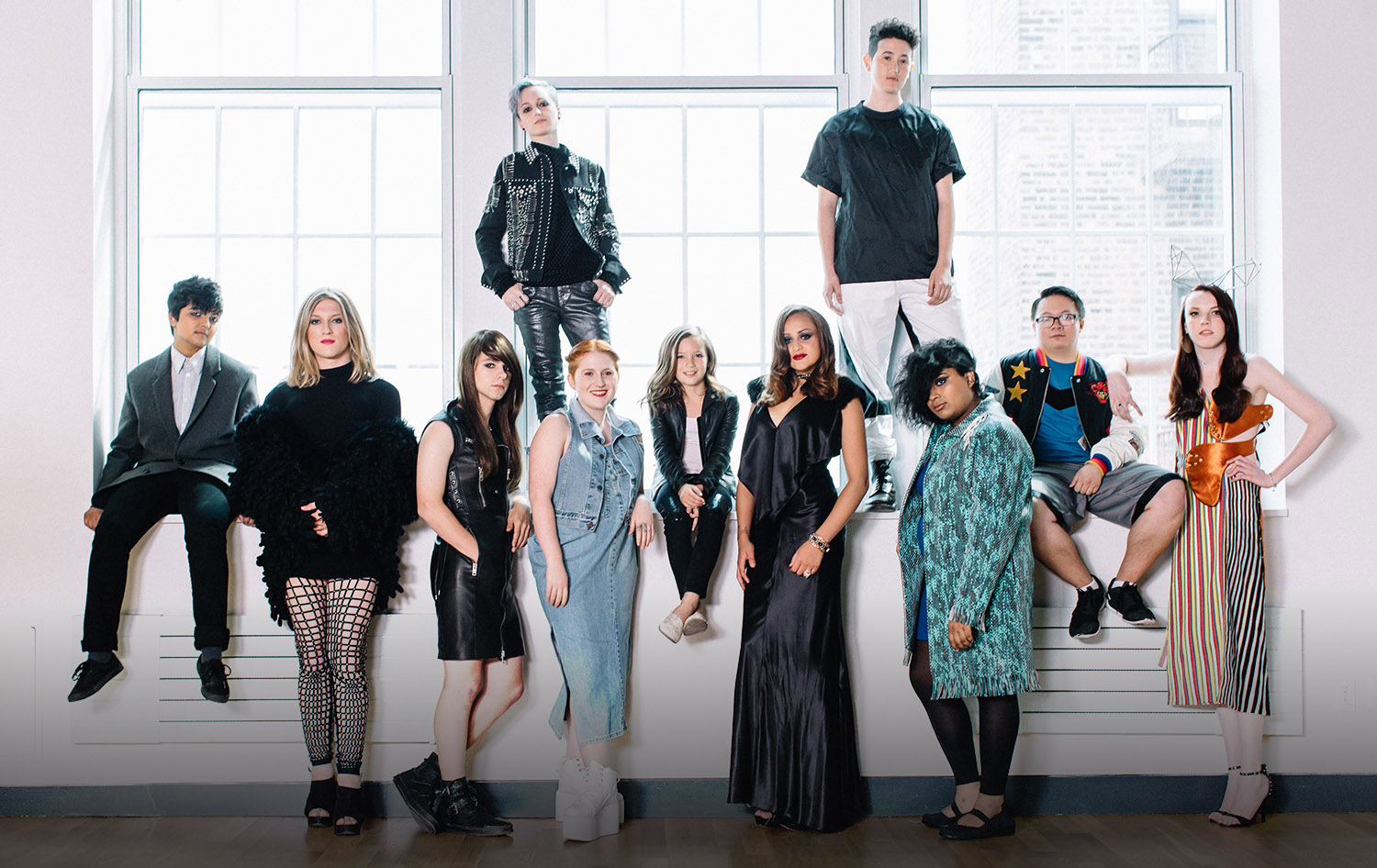 A study by the Youth Suicide Prevention Program found that more than 50% of transgender teens have attempted suicide by their 20th birthday.
The transgender homelessness population is massive, too.

Among the documented 1.6 million homeless youth across America, 40% are transgender, according to a study reported by Trans Equality. Of that population, 90% reported they left their households because of harassment, bullying and family rejection, found a True Colors Fund study. In the same report, another 75% reported physical, emotional or sexual abuse.

Read the full story about these brave transgender teenagers on Mashable. 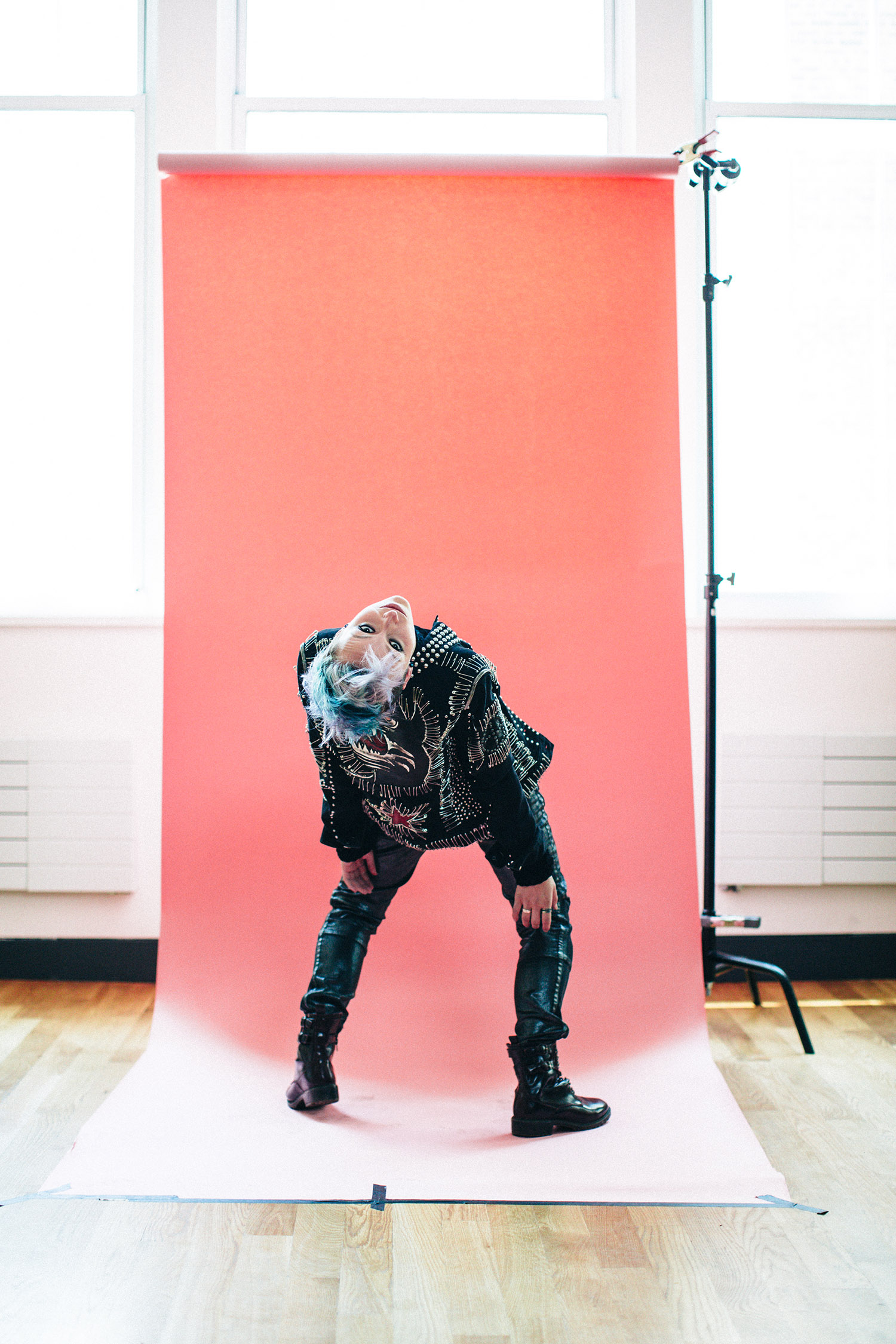 People call me a “transtrender.” It’s people who pretend to be trans to be popular. It’s because of what I look like and how I’m not taking hormones for my transition, but there are plenty of transgender people who don’t want to go through that process. I like how I look, I really do. It’s up to other people to change their perception of me rather than for me to change myself to fit what their perception is. I wear dresses sometimes, but that doesn’t make me less of a man. I definitely have a feminine side. I enjoy having my makeup done and can still look pretty and be a man.” 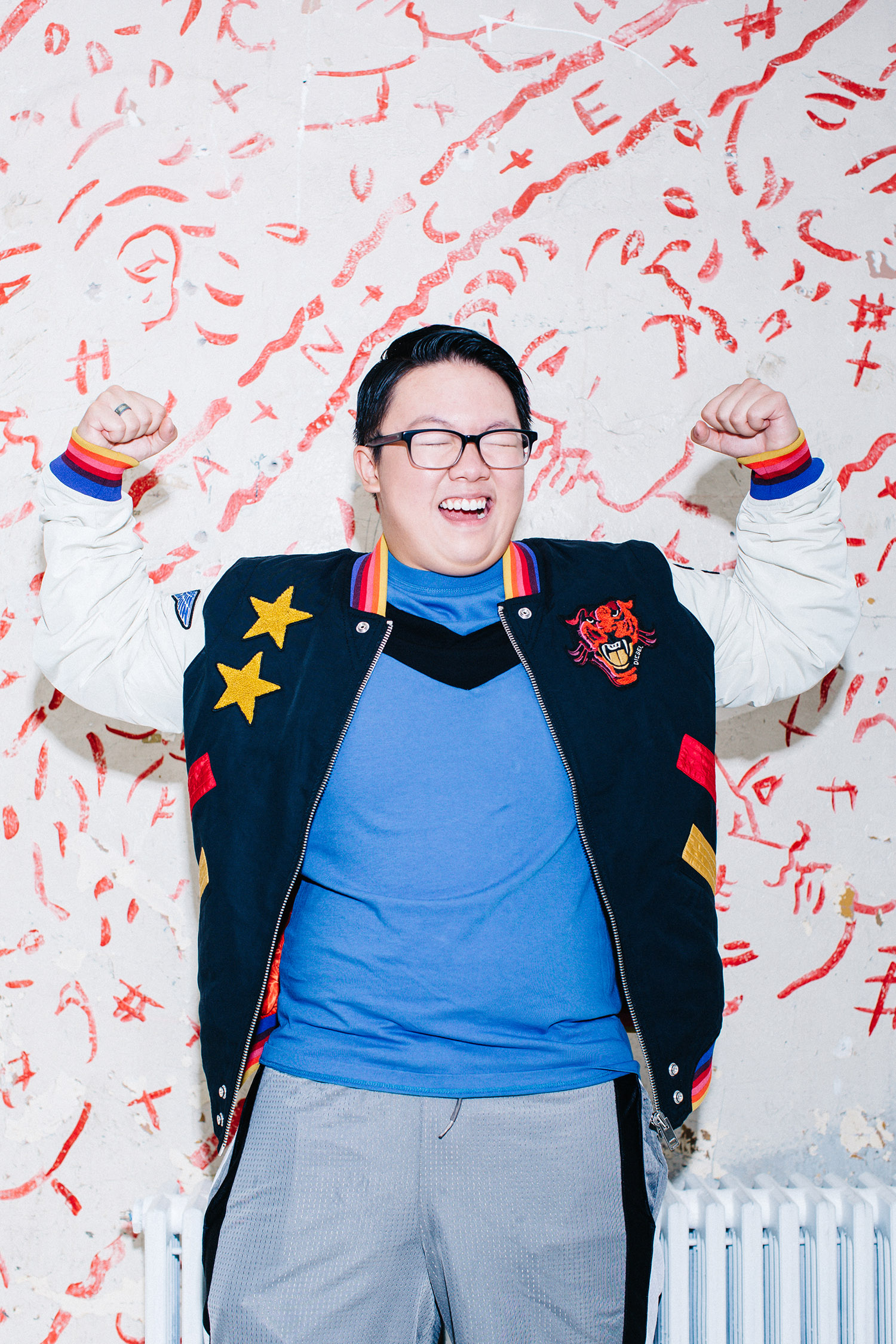 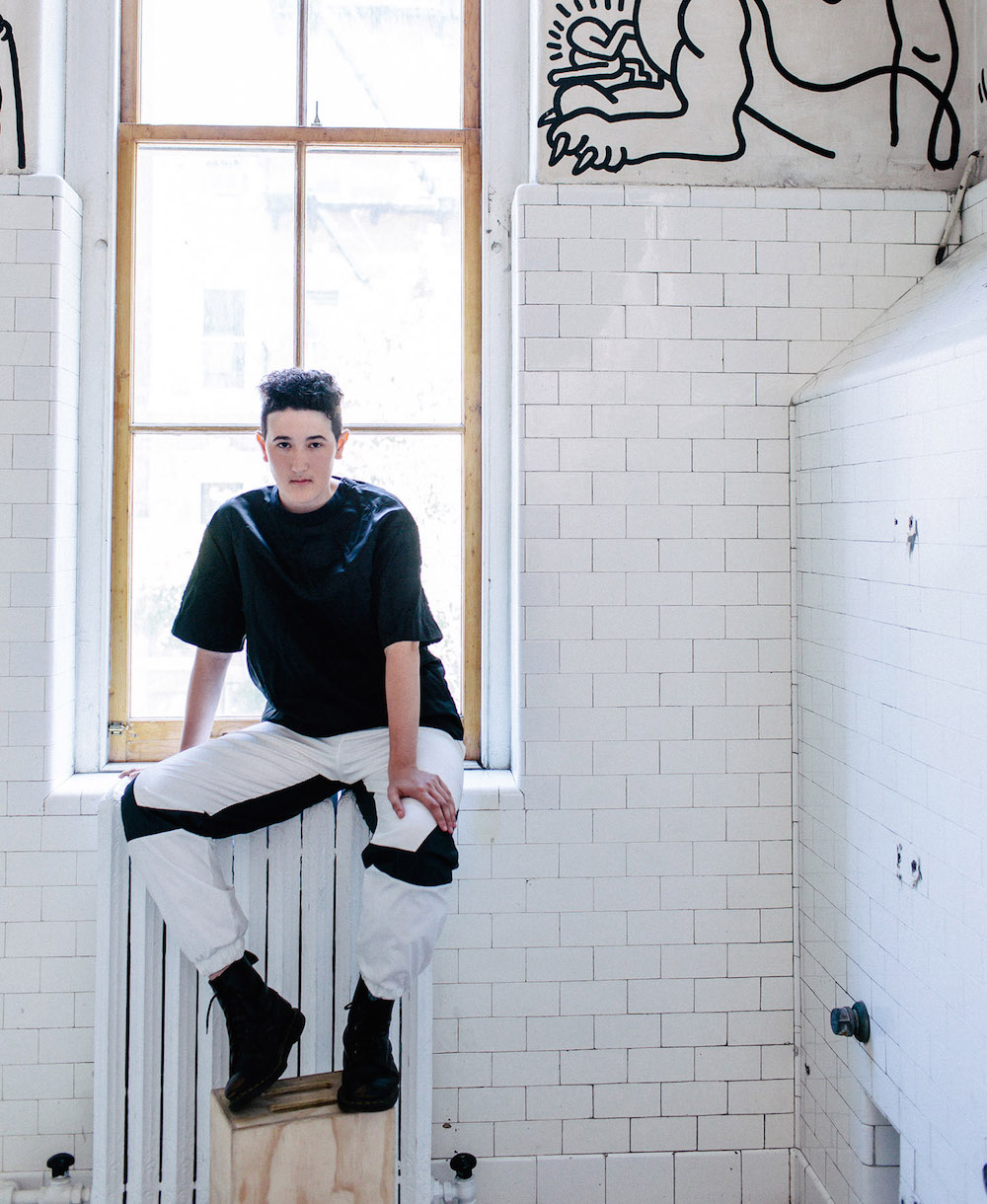 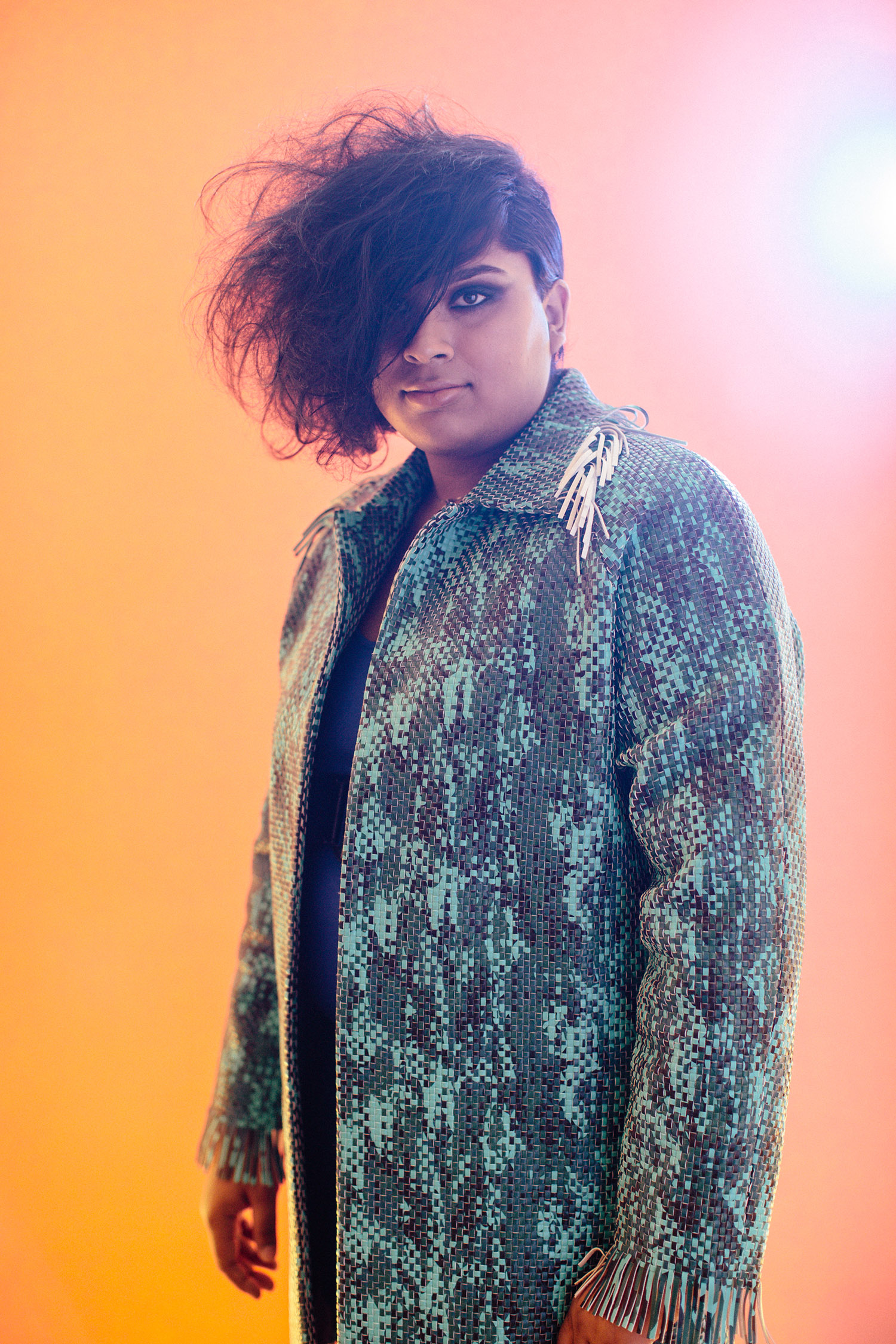 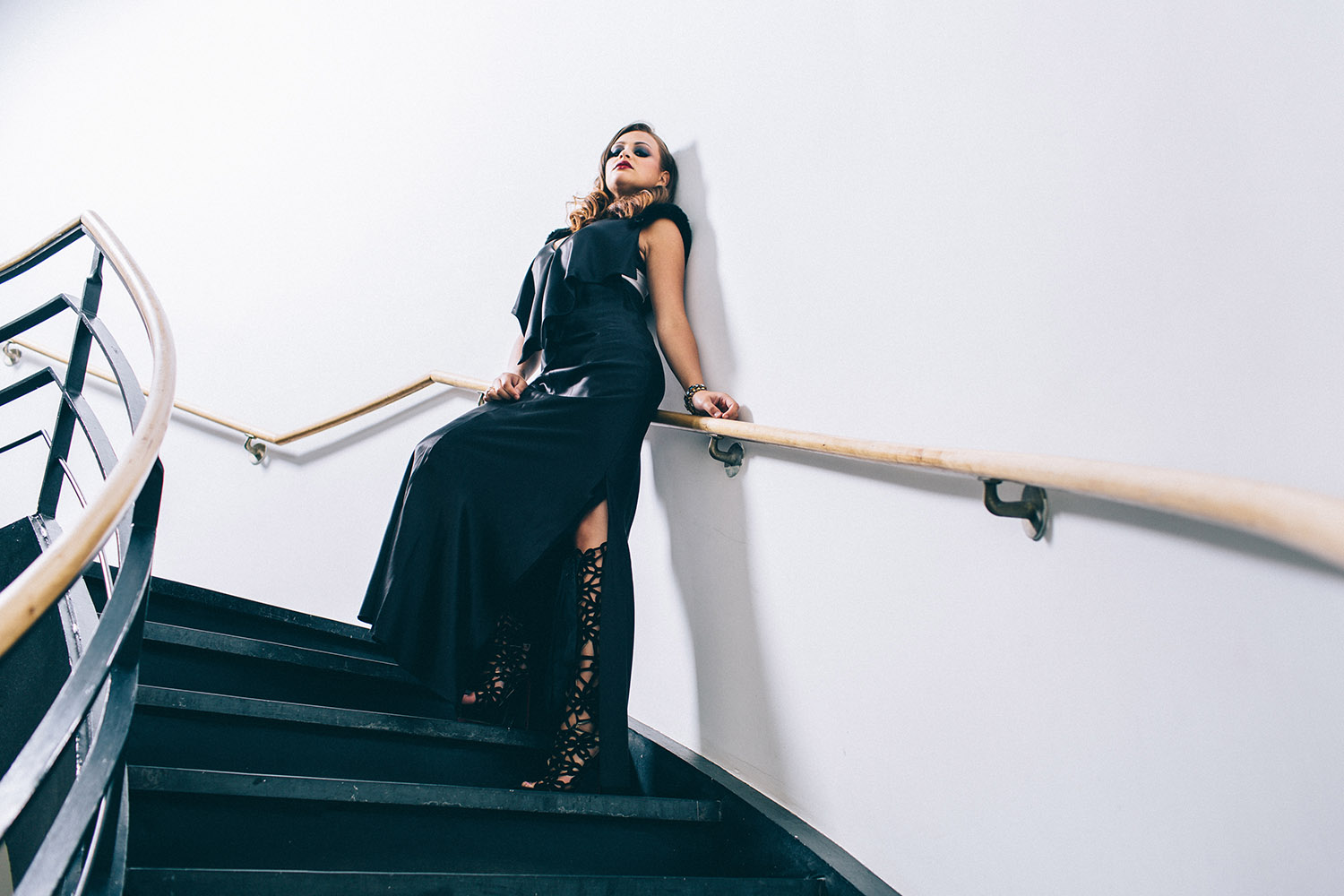 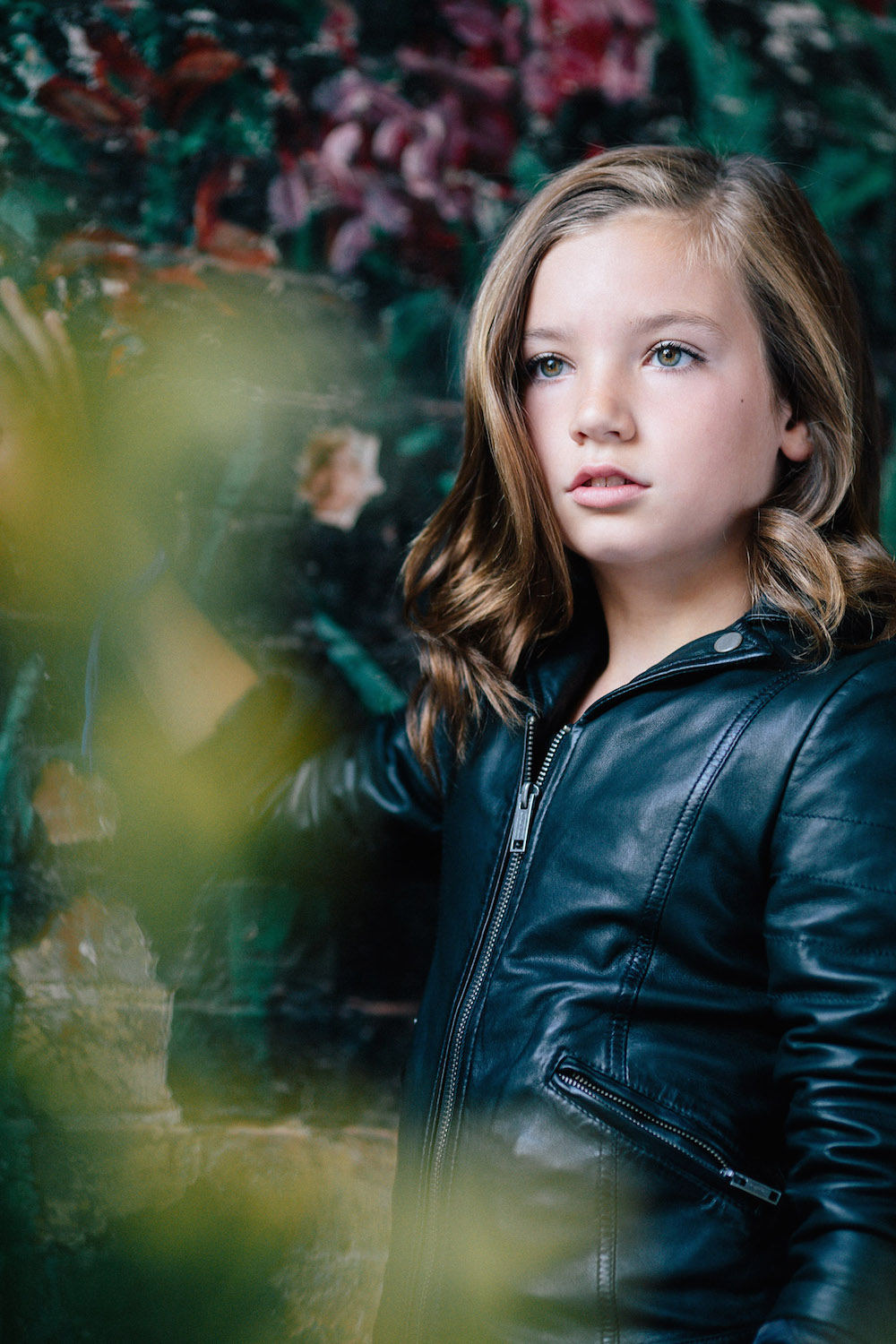 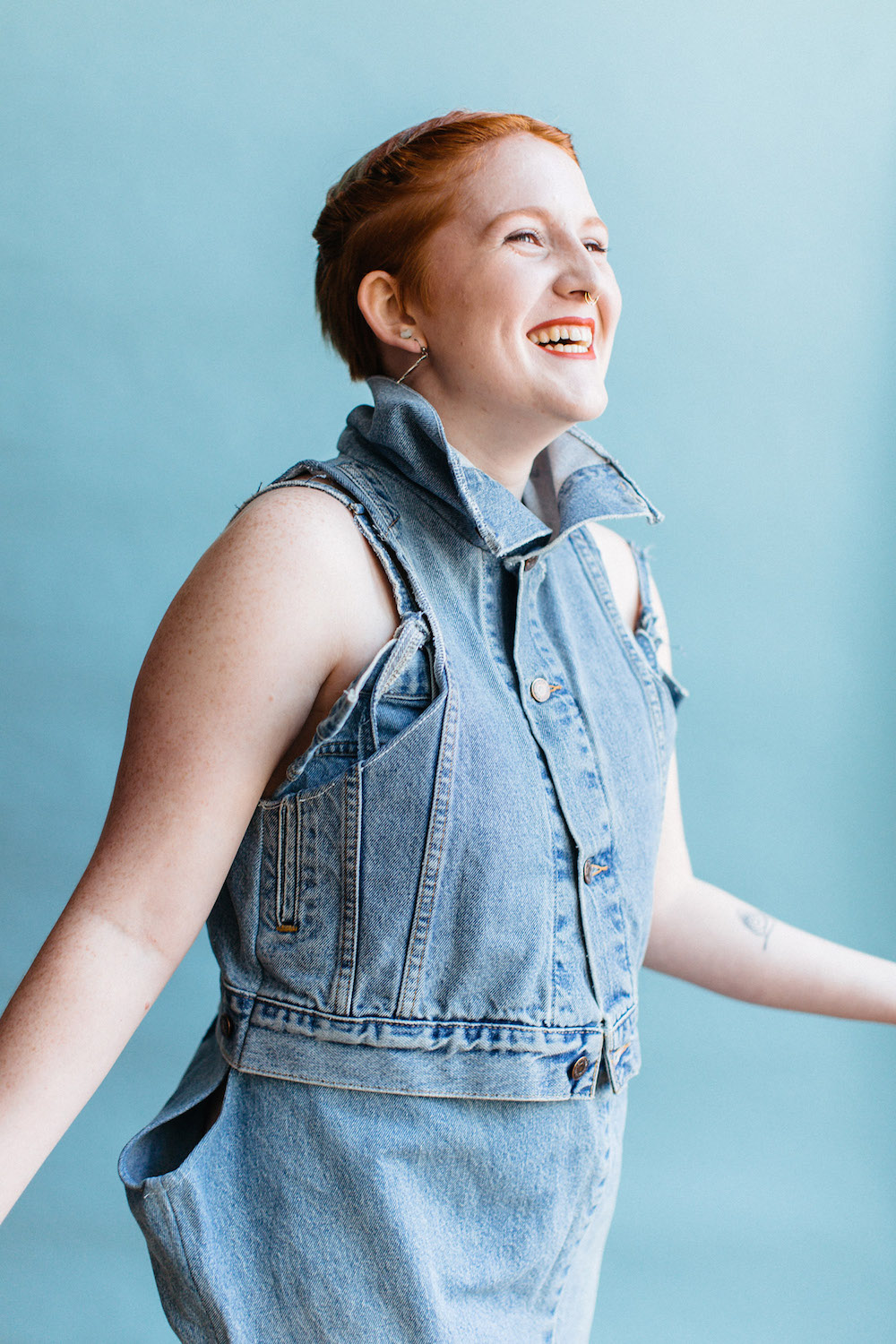 You don’t have to travel to New York City this weekend to experience the NYC Pride March. Today, the city streets will welcome the march, and Mashable will be providing coverage, commentary and interviews live from the march route.

Via a livestream on the Mashable YouTube channel, there will be interviews with Orange Is The New Black’s Laverne Cox, Frozen’s Jonathan Groff, National Gay and Lesbian Task Force’s Rea Carey and Kinky Boots’ Natalie Joy Johnson, among many others attending the march.

Influencers and advocacy groups around the world will also join the event remotely through the power of Google+ Hangouts on Air to share their inspiring stories and efforts.

The month of June commemorates the Stonewall riots, which took place in New York City in June 1969. Now 45 years later, Pride Month is often observed and celebrated across the U.S. through LGBT Pride marches.

To follow the march through social media, keep up with all the action with the #PrideCast hashtag.