Son of director John Landis, Max Landis has been making waves in Hollywood for quite sometime now. He can be credited for writing the likes of Chronicle, American Ultra, and Victor Frankenstein.

Now he’s moving into the director’s chair himself to tell a gay-themed tale called Me Him Her.

Interestingly Landis says much of it is based on a true story, telling EW recently that,

Most of the things in the movie really happened to me. There are large elements of the movie that are based on a true story, which is the only thing I’ve ever written like that. I almost never write about myself in scripts. Me Him Her is sort of the lone exception to that rule.” 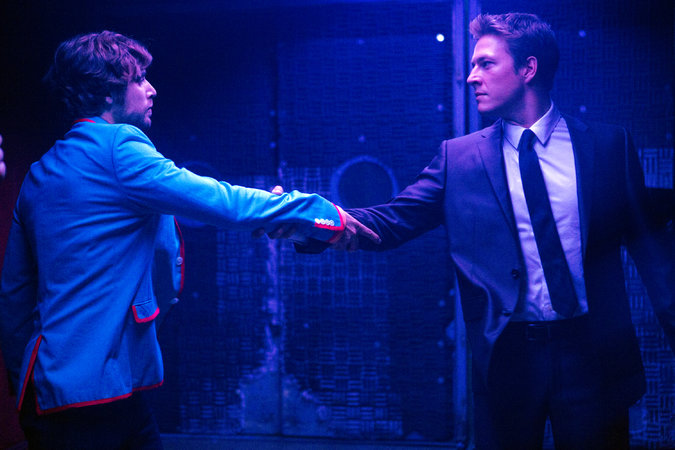 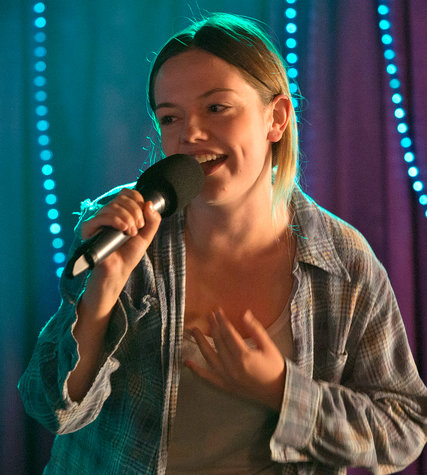 He also mentions that he wanted to “learn on” a movie that was of a smaller scale than his science fiction films. Still, Me Him Her looks pretty manic, and not at all a low-key rom-com.

Check out the trailer below:

The film gets a limited cinema release and will be available via VoD from March 11th in the US.