Let’s face it Jenny Schecter was the woman we all loved to hate. But who killed her?

At first I had a soft spot for Jenny Schecter – young, naive, and confused about her sexuality.

However, in later seasons, she was downright annoying to watch on screen and in the final two seasons; she was a train wreck waiting to happen.

Then in the final season, things took a dark turn when viewers found out that Jenny were seemingly murdered by one of her friends.

When EW reunited The L Word cast this month, they had to talk about that polarising final season and saying goodbye to Jenny. 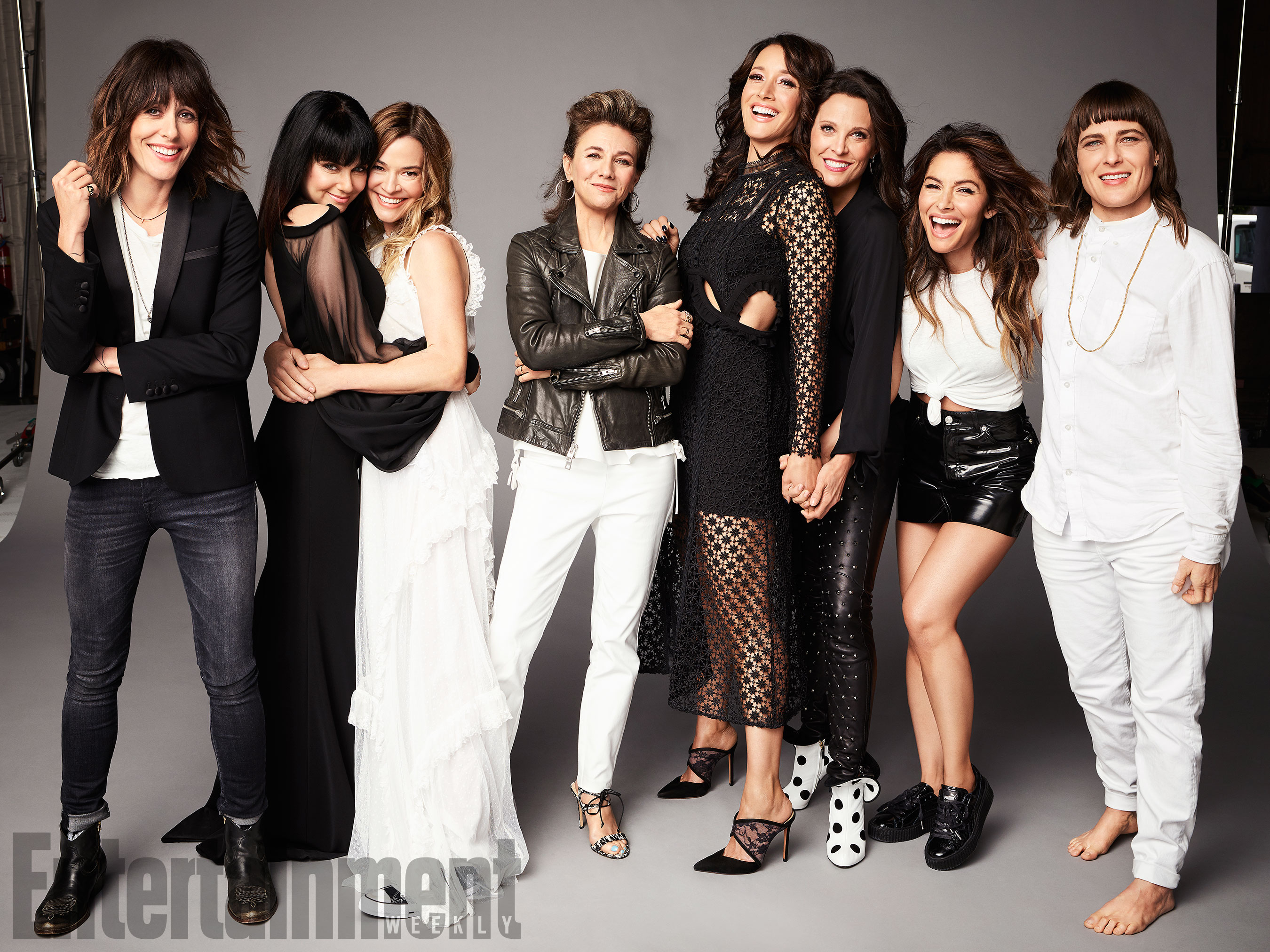 Here’s what the cast had to say.

Mia Kirshner: I had no idea until the table read. I had such complicated feelings about Jenny. I was really surprised, I just started to cry. I was really, deeply upset, because she had become a part of me, even though she drove me crazy, that character, and she was so wrong most of the time and so rude. 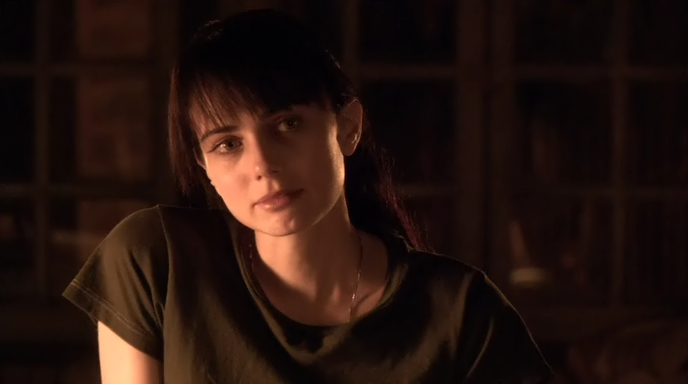 Jennifer Beals: So entertaining, though! I loooove Jenny. 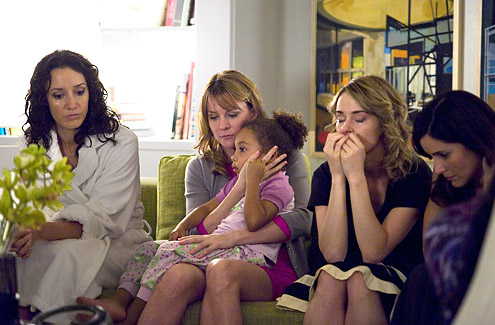 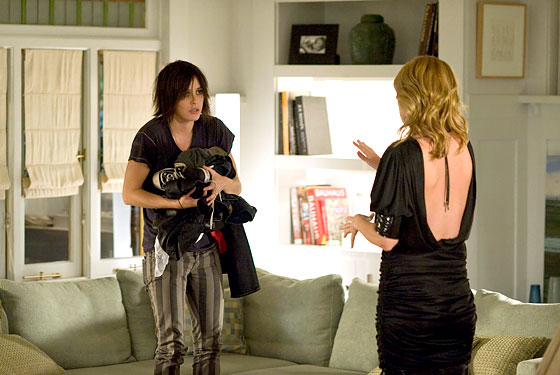 Kirshner: But I was very, very upset because I had seven years of that character with these people who had become like my family. 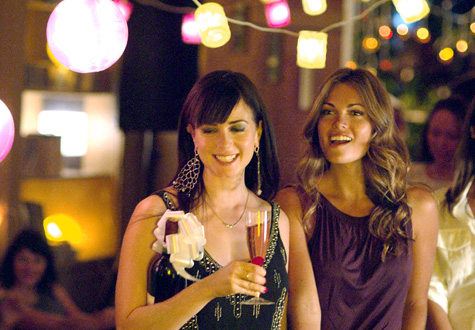 Ilene Chaiken: I’m not sure that it was the best choice. I loved the stories we told, but to do a murder mystery maybe was off-topic for us. But it was a metaphor. Jenny brought us into this world. Jenny is going to take us out of this world. It never so much mattered to me, and I realized it matters to the fans. When you tell a story, you owe it to the fans, but to me, it was just a way to talk about this journey that we’ve all been on together and where we are now.

Ten years after The L Word hit the small screen, Entertainment Weekly has rounded up the cast for an all-star reunion. 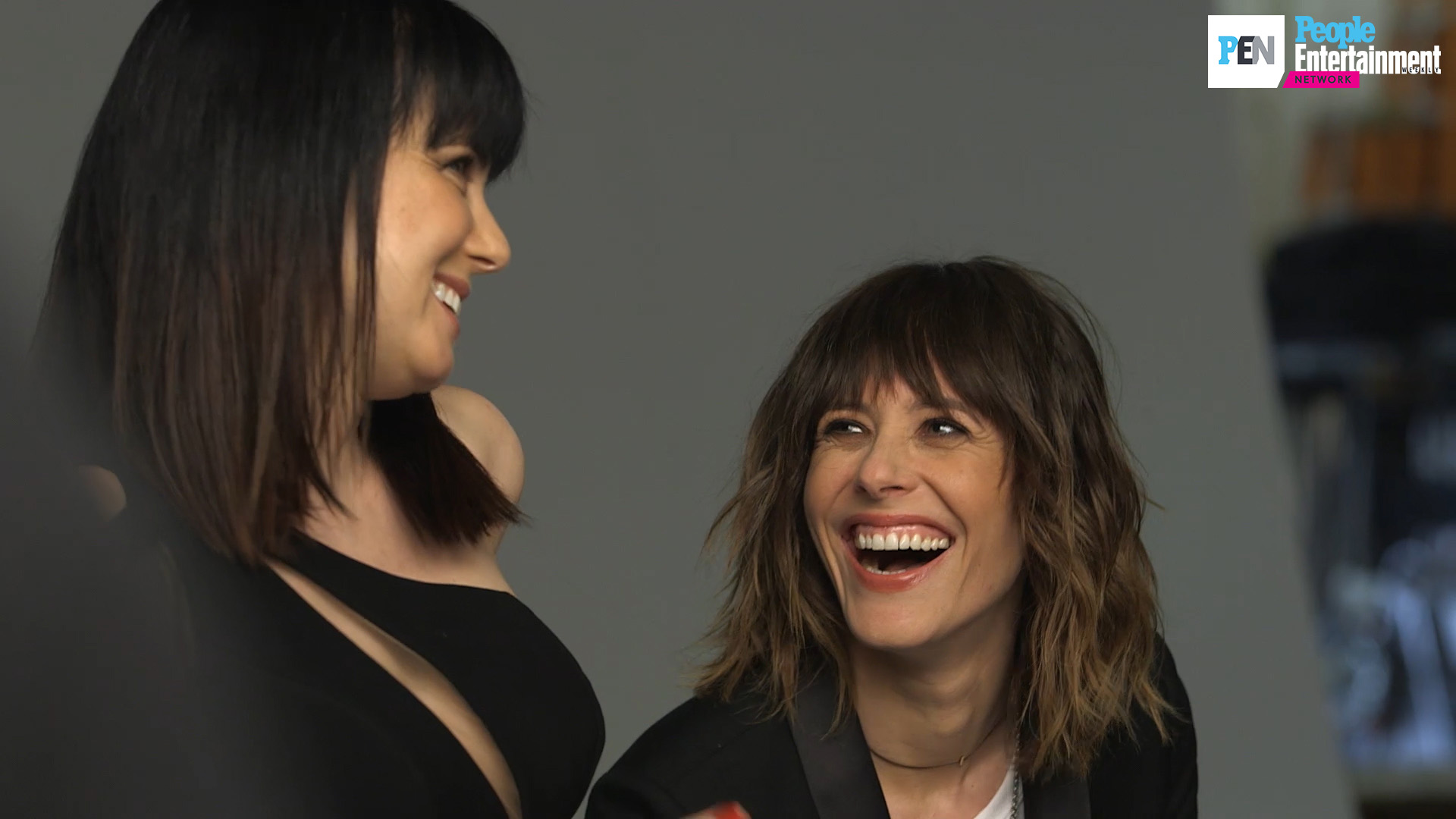 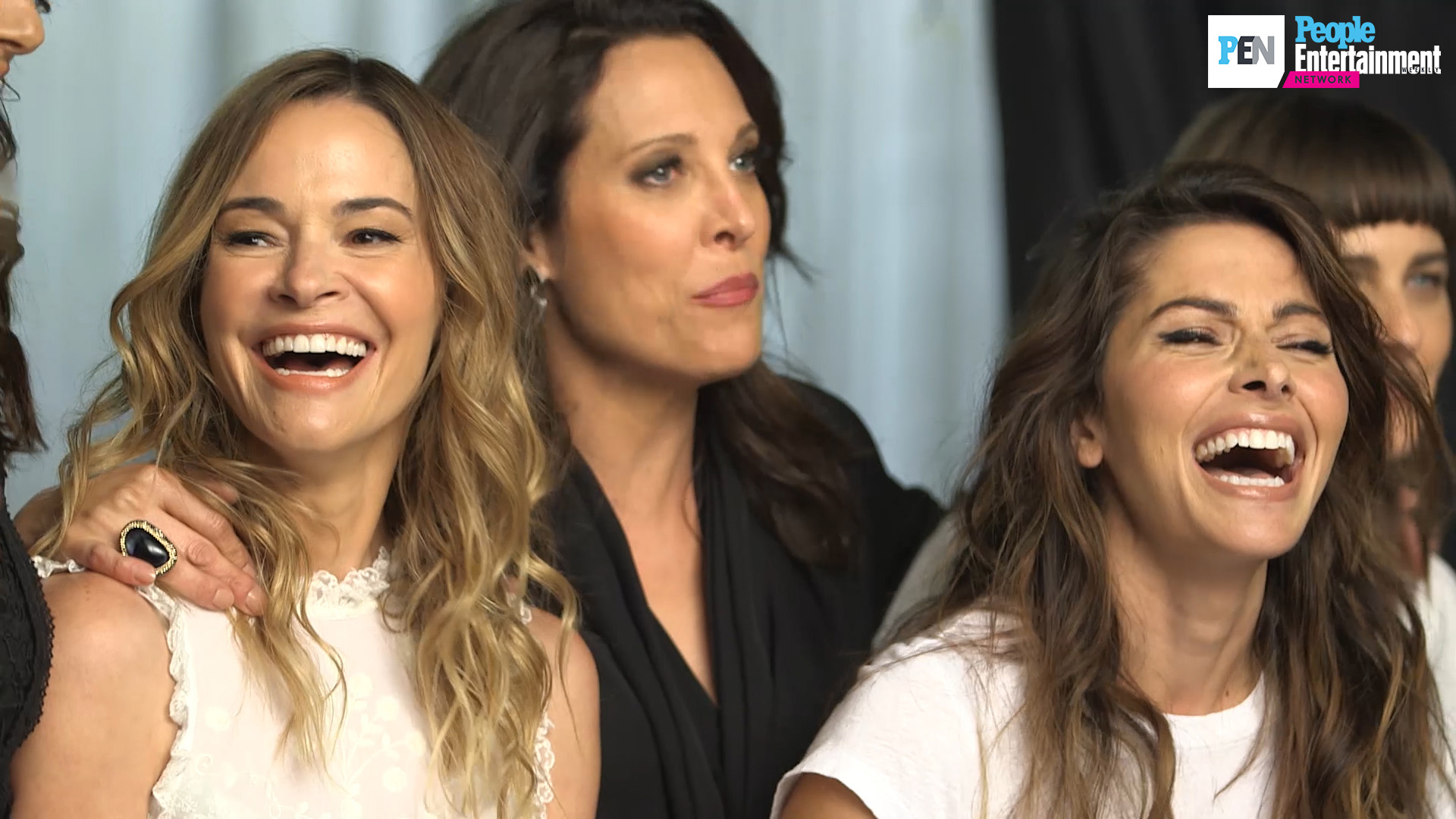 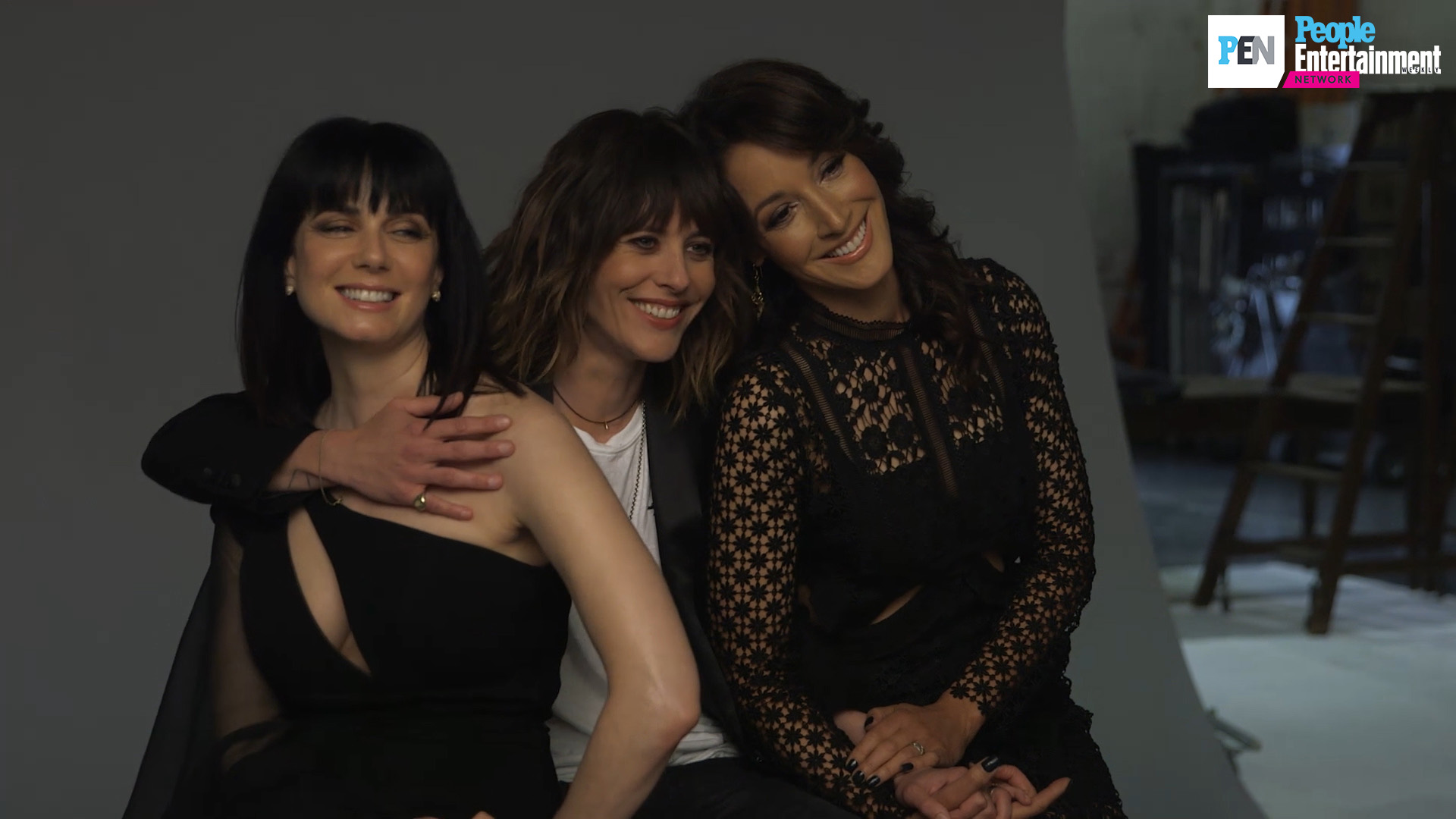