In 2011, writer/performer Staceyann Chin published an article called ‘A Single Lesbian’s Quest for Motherhood’ on the Huffington Post website.

Detailing Chin’s decision to dive into motherhood as well as the trials, tribulations and (sometimes comic) mishaps of the process, the article was soon spun off into a series of articles about her experience.

As wonderfully written as all of those pieces are, though, readers and theatre goers alike now have the opportunity to experience them on stage as Chin (with the help of Cynthia Nixon as director and Rosie O’Donnell as a producer) has turned it into a solo show called ‘MotherStruck!’. 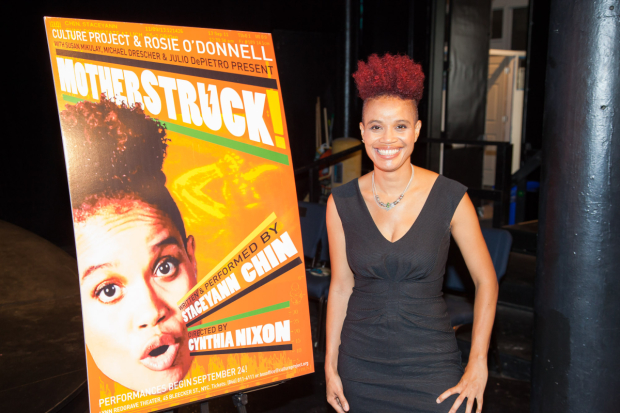 The 100 minute (plus the intermission) show covers much of Chin’s life including her childhood in Jamaica, growing up without a mother, Chin’s realisation that she’s a lesbian, the hunt for a sperm donor and even the birth of her daughter. 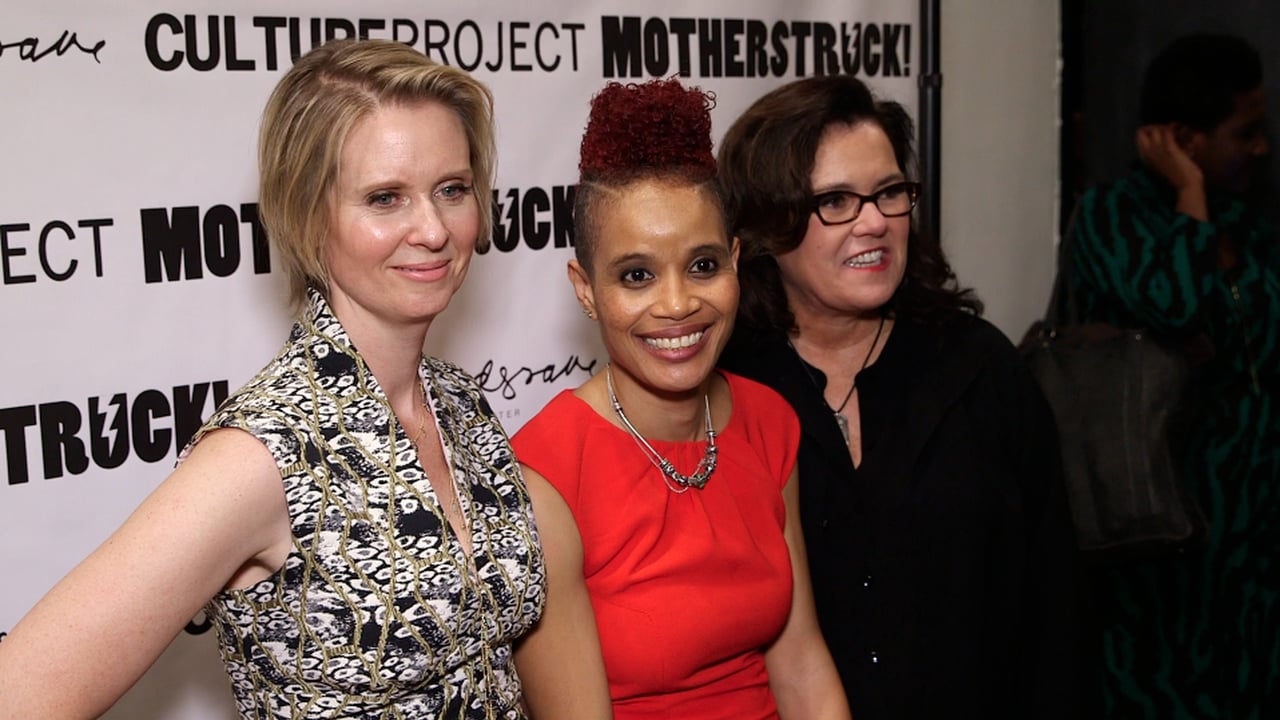 Of her decision to take MotherStruck from the page to the stage, Chin tells AfterEllen that:

I have always done one-person shows at the Culture Project and so when Allen Buchman [the artistic director] said, “What are you working on?” I said, “Oh, there’s this play”—and it wasn’t really a play yet; it was just a bunch of things that I had written and I was reading aloud. I started doing readings at the Culture Project, and people loved them so much that we started kind of trying to craft a narrative.” 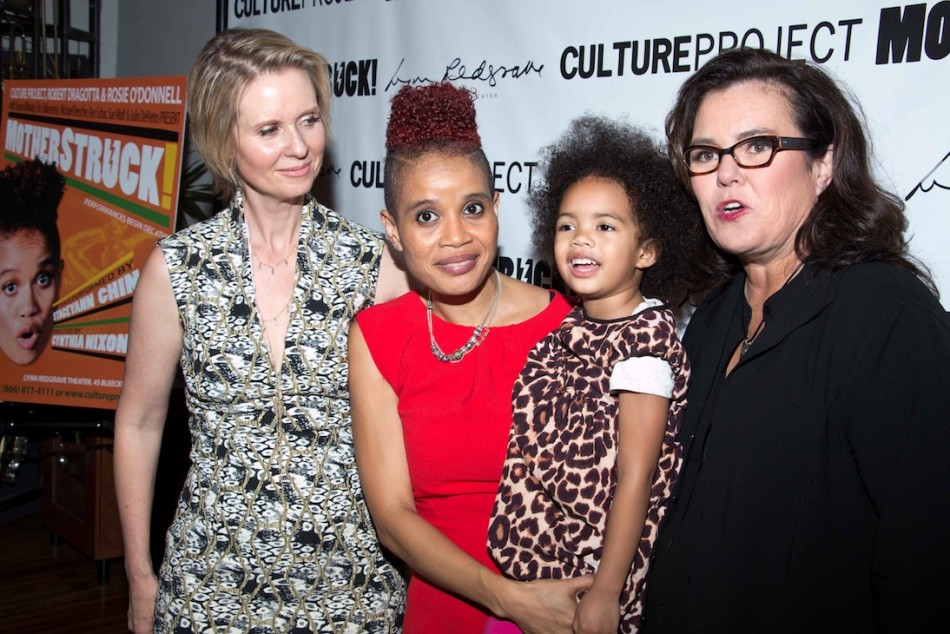 But do people love the show as much as they loved those readings? For the most part, yes.

David Spencer at The Village Voice says that “Chin’s script is well structured, funny, and moving” and that “her comic delivery exhibits veteran game”, while Charles Isherwood at The New York Times adds that “Chin’s easygoing radiance helps keep you hooked, even when the writing grows slightly slack” and that her story “has plenty of hairpin curves and alarming surprises — no shortage of drama”.

MotherStruck! is now on at The Lynn Redgrave Theatre until January 29, 2016. Head to Culture Project to find out more.