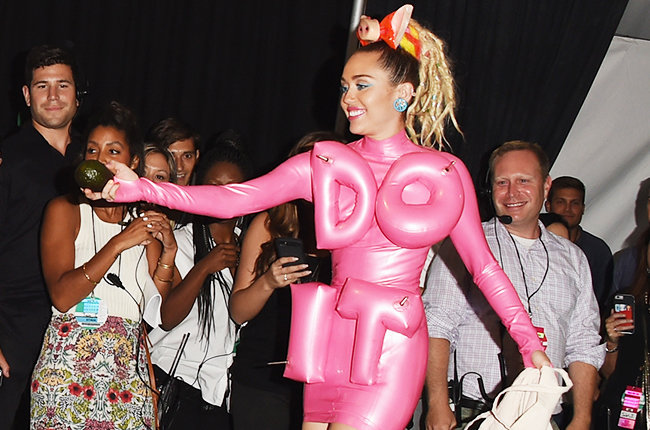 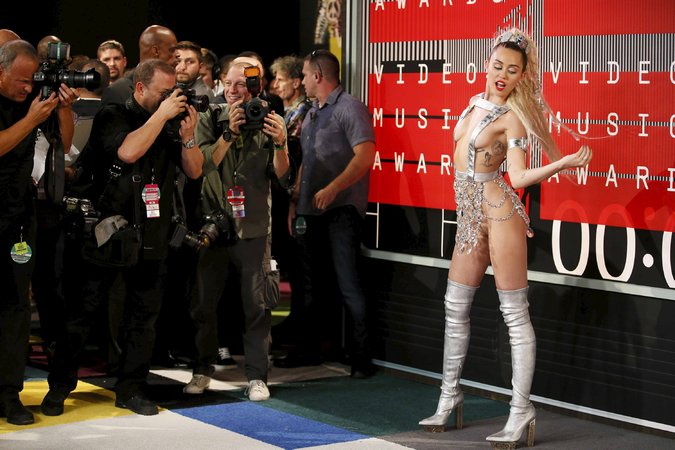 The activist, feminist and songwriter, Ani Difranco, is poised to release her 20th full-length album, “Allergic to Water,” on Oct 14th on Righteous Babe Records – an independent label she started in 1990.

‘Allergic to Water’ started when Difranco was six months pregnant with her son, Dante (her second child). She then concluded the album six months after his birth.

The Album is blend genre – jazz, soul, folk and electronic elements, among other influences. It is moody and low key, intriguingly producing a Vinyl-sound via digital recording.

DiFranco has never been afraid to take chances nor speak (sing) her mind.

“We recorded it in two four-day sessions, one while I was six and a half months pregnant (I swear i can hear how my voice sounds different in those tracks), and one a year later while I was nursing a six month old. The songs come very much up out of that inward cocoon that a new baby creates and reflect the gifts and the strains of the journey. Because the new babe is so high-maintenance (Welcome to parenting a boy! say my knowing friends) I pretty much mixed and produced this one myself, after years of working very closely with my ace record-producing husband, Mike Napolitano.

Mostly I worked alone in headphones, in the wee hours, while my family slept. It was empowering but terrifying to have the buck stop with me again in terms of the mixes. The recordings are documents of my current touring band (recorded by Mike in our old Victorian house and also by Andy Taub at a nearby church in the Treme) just laying down the songs. Many also feature a couple of very choice special guests.

My killer band these days consists of bassist and composer Todd Sickafoose, who not only brings an always wonderful and unexpected counterpoint to my guitar with his bass playing, but is also my secret weapon in terms of production – overdubbing atmospherics and embellishments that add depth and color to the stories I tell.

My drummer is Terence Higgins, a New Orleans native, who brings that deeply funky pocket that makes me smile so wide, yet all-the-while listening through to the whole picture and really making music with his instrument, not just rhythms. Though most of Terence’s musical incarnations have him playing drum kit, this record really features his hand-percussion prowess – like the congas on See See See See, the Mardi Gras Indian style tambourine on Genie – he nailed it every time.

And speaking of New Orleans, the incredible Ivan Neville joins the band on a good number of these tunes and, like Todd, has a way of elevating and deepening (does that make sense?) the proceedings every time. Ivan sunk his funky footprint into the mud ofDithering and brought a steamy shimmer to Tr’w. he provides the perfect soulful response in Happy All the Time and rides shotgun to my guitar in the drag race ofCareless Words. I’m also quite psyched and fortunate that Ivan is going to join my band on tour this fall and help bring these songs to life on stage.

The other prominent and very special guest is violinist Jenny Scheinman, a long-time cohort of Todd’s and a more recent friend of mine. Jenny opened a bunch of shows for me last spring and we had such a blast hanging out and jamming together that I just had to get her on this new record. She joins the Greek chorus of my bullet-mic choir and also steps out and takes the lead in a few songs with her vivid and magical playing.

Beyond them, there is really just my friend and sometimes band member Mike Dillon playing triangle on one track, and Matt Perrine, a New Orleans sousaphonist at-large, plays a dang tuba solo on Harder Than It Needs To Be, cuz every country song needs a tuba (technically sousaphone) solo! Am I right?”

Speaking to Huffington Post recently Melissa Etheridge has said ‘Famous People’ apologize to her for not ‘Coming Out’.

During a conversation with host Ricky Camilleri about her latest album, ‘This Is M.E.’, Etheridge recalled the period when she “talked about being a lesbian for three years, basically,” but she said she didn’t mind as long as she was “helping normalize this otherwise mysterious thing, this scary thing in the world.”

But it turns out Etheridge wasn’t the only one making such a personal confession.

“It was a time when actually more people came out to me. I had more reporters and people go, ‘Can I tell you I’m gay? I had a lot of that. People still do that. Famous people do that to me. Famous people apologize to me for not coming out.”

Lesbian favourite P!nk aka Alecia Moore has been working on a new album, but this album is a twist from a usual flavour.

Working with Canadian musician Dallas Green, ‘Rose ave’, is the upcoming debut album from duo – now called You+Me. Green is best known by his stage name as City and Colour.

In this new musical adventure, the singer has a more alternative sound, inspired by the country folk music. Much softer and far less commercial than we are accustomed.

The duo unveiled a promotional introduction video “The Story of You+Me” on VEVO. The official video for the first single is planned to be premiered later this month.

Watch the Story of You & Me

The new album is scheduled to be released to digital retailers on October 14, 2014 via RCA Records. It comes preceded by the lead single and duo’s artist name “You and Me“, premiered alongside the lyric video on VEVO on Monday September 8th. The pre-order of the album will be available on iTunes on September 9th.

Melissa Etheridge – Oscar and two-time Grammy winner – will release a new studio album, ‘This is Me’, on September 30th and will be the debut album for ME Records. Recorded in New York and Los Angeles, the album features 11 new songs all written or co-written by Melissa Etheridge.

“I am excited to be putting out an album that is exactly what I want it to be. I had some amazing collaborators who really helped craft songs and an album that is truly representative of where I am in my life at this moment.”

What is so fantastic about this new album, is that Etheridge is asking her fans to play a part of the album process, via the cover art.

The ‘This is ME Album Photo Submission App’ has been launched at melissaetheridge.com/thisisme/. Through it, fans can contribute their personal photos for possible inclusion in a mosaic that will be used for the album cover. Fans will have until June 27 to submit their images for consideration.

In lead up to this release, she has also released her first single – ‘Take My Number’.