Cara Delevingne – whose film credits now include Paper Towns and the comic book movie Suicide Squad – was a guest on Nick Grimshaw’s Radio One breakfast show. 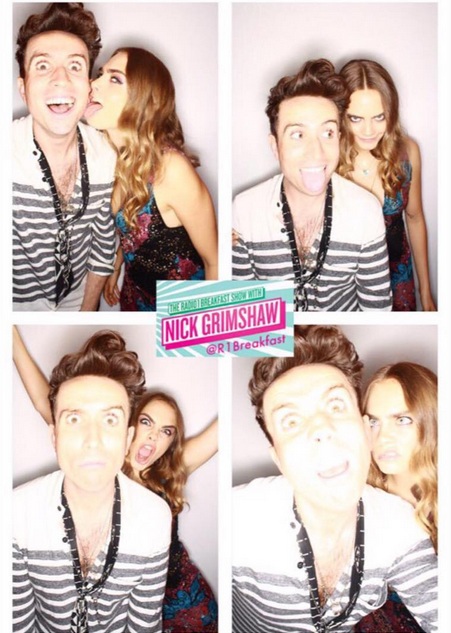 In the interview the 22-year-old star confessed she is a major romantic soul and has even serenaded (yep – serenaded) old flames in the past.

However, sadly Cara – who is dating musician St Vincent – is still waiting for the gesture to be returned admitting that she’s never the one in receipt of the aforementioned serenades: 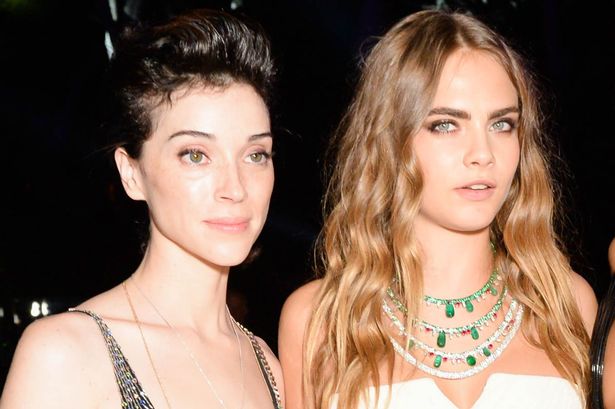 I think it’s always better to wait until someone does it to you. Because, to be honest, I don’t think someone’s done something super romantic for me.”

St Vincent, it’s over to you!