Sarah Paulson went home with the 2016 Television Critics Association Award for Individual Achievement in Drama on Saturday night thanks to her role in The People v. O.J. Simpson: American Crime Story.

Paulson was supported by her partner Holland Taylor, who proudly cheered her on as she accepted the award. 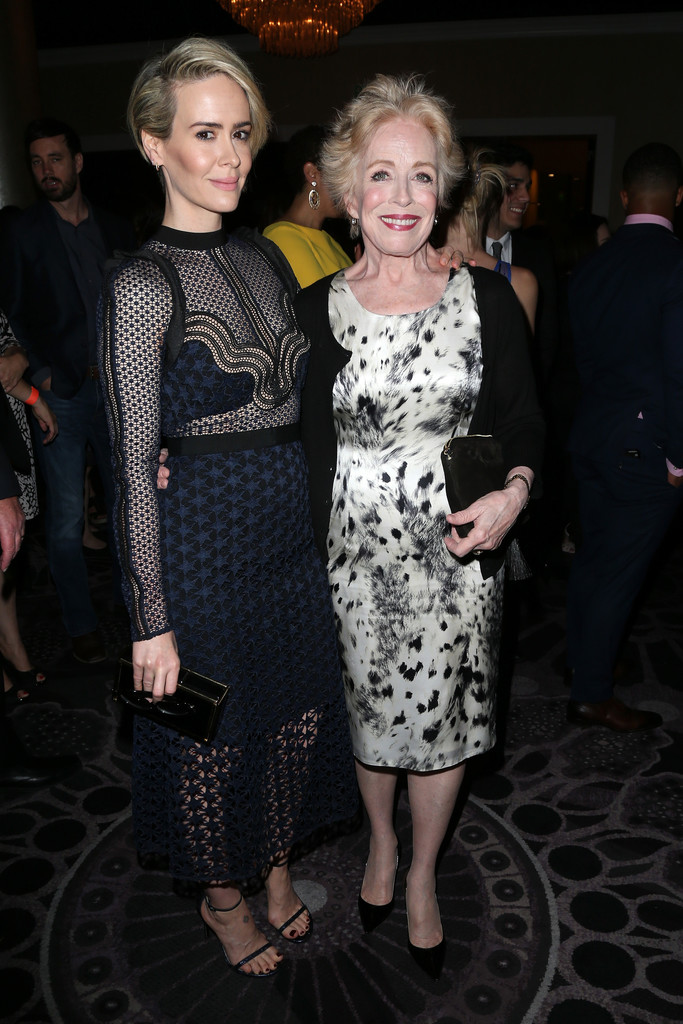 The show, created by AHS mastermind Ryan Murphy, also landed three awards, including program of the year and outstanding achievement in movies, miniseries and specials.

Also to be awarded was Lily Tomlin – a Hollywood lifer who’s appeared on TV for decades on shows like Rowan & Martin’s Laugh-In, Murphy Brown, The West Wing and Desperate Housewives – was given the Career Achievement Award, 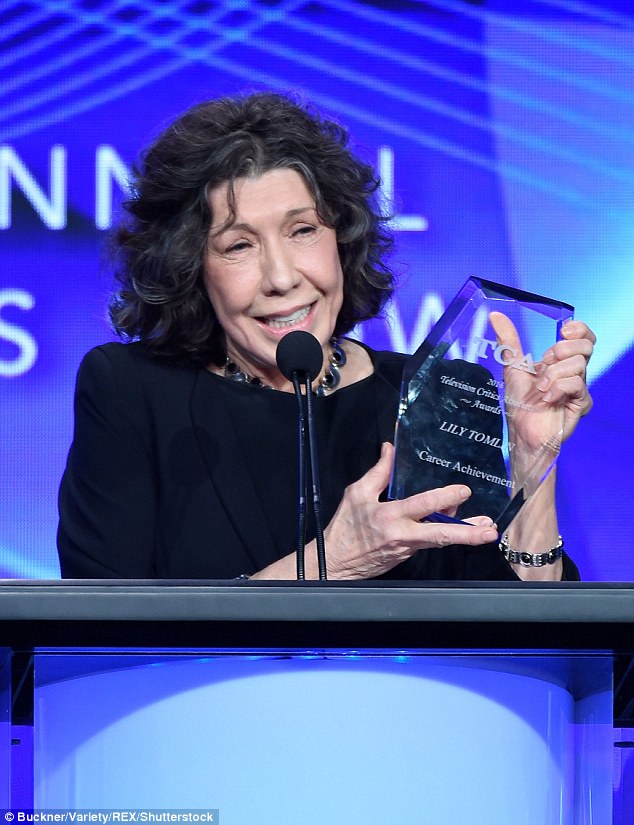 The presentation came on the heels of Thursday’s announcement that the Screen Actors Guild will award Tomlin with a lifetime achievement award in their ceremony in Los Angeles slated for January 29, 2017.